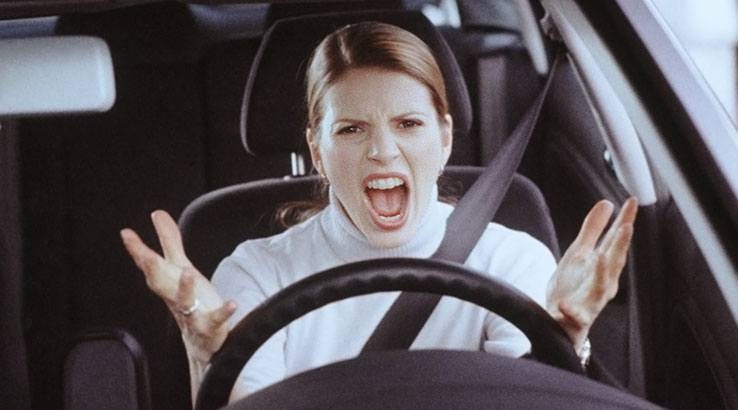 Car insurer's research shows what triggers motorists and which drivers are most likely to get mad.

Research by Budget Direct and Dr Amanda Stephens of Monash University suggested less than half of drivers will let an incident slide without expressing at least some frustration towards another road user.

The survey of 1,032 licence-holding Aussies also discovered the most common trigger of road rage and what's bothering Queensland drivers. Read on to find out more, as well as tips on how to remain calm at the wheel.

What are the most common road rage behaviours?

Four out of 10 of the respondents admitted they'd shouted, sworn or gesticulated at fellow road users during the last year. Of those, 7% fessed up to a habit of venting. Interestingly, results from the survey hinted that many drivers don't count these actions as a form of road rage.

65% revealed they'd been on the other end of a driver shouting or cursing at them. 23% felt they'd been intimidated at some stage in the last year, or were the victims of an intentional act of violence. Just over a fifth had their car damaged, or witnessed someone attempt to.

12% had threatened, or even intentionally injured another road user, with 4% saying they did so frequently. The same number also divulged they'd damaged another vehicle or at least tried to do so.

Cyclists seemed to bear the brunt of a lot of aggression, with 22% of the motorists saying they'd acted threateningly towards them. Perhaps that's why the survey's drivers thought cyclists were a bit hot-headed. Just over a third of the motorists had been the target of a bike rider's aggression. 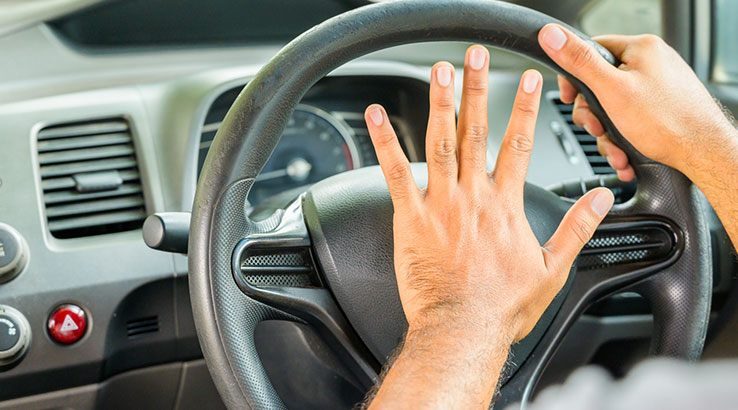 How do drivers express their displeasure?

Fortunately, only a minority of the drivers purposefully made contact with another vehicle. 2% of drivers had gotten out to give someone a telling off and the same percentage had gotten into a physical confrontation.

Around 50% of drivers passively muttered under their breath, while over a third would sound their horn. 16% made faces at the other driver, while the same number would yell or swear out loud. Meanwhile, 4% reacted by driving in an antagonistic manner.

What situations anger drivers the most?

Poor or dangerous driving by other drivers was the most frequently cited cause of anger. 93% of the car users were provoked by this. Another driver's rudeness, such as not indicating or offering a "thank you wave", was determined to be equally as vexing.

Meanwhile, traffic and delays caused 9 in 10 of the surveyees to get ticked off. 86% felt their blood boil when another driver became angry with them.

Queenslanders felt they were more likely to become mad after encountering dangerous driving. Fewer South Australians agreed with that sentiment. 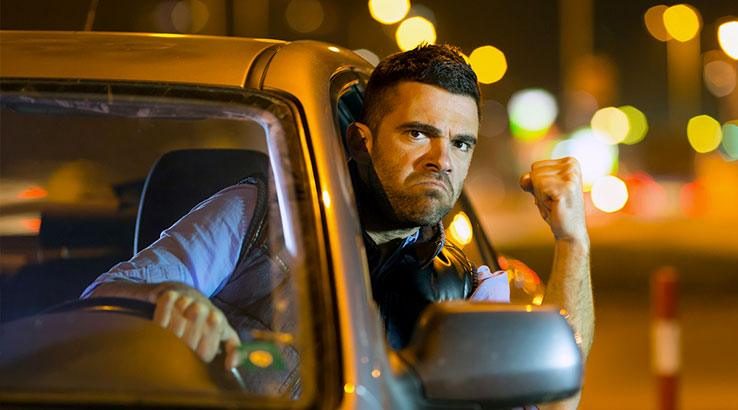 Male drivers most targeted and angry

According to the study's results, men were most commonly the recipients of road rage and the ones dishing it out. 70% of male respondents had been shouted at (compared to 61% of females) and were subjected to threats or acts of hostility more often. A male's car was more likely to be damaged by an irate road user and cyclists appeared to be more hostile towards men.

More than half of the men in the survey had become angry at another road user and they were more likely than women to threaten or hurt other motorists. Men also admitted to damaging another vehicle more often than women and proved more likely to be combative with a bike rider.

Which age group is the most angry?

Millennials were crowned as the most likely generation to have intentionally caused damage to another vehicle. Generation X came second, while only 4% of Baby Boomers did so. Millennials were also the most common offenders for hurting someone on purpose, versus all other age groups. In fairness, the group (who are between 24 and 39 years of age in 2020) reported driving in heavy congestion more than any other group.

Baby boomers appeared to be the most relaxed, preferring to only murmur their discontent.

What are the peak times for road rage?

Budget Direct offered some advice on how to stay cool while driving, based upon suggestions from the National Road Safety Partnership Program.