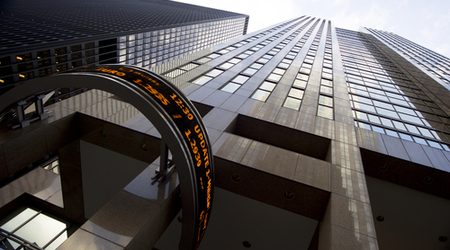 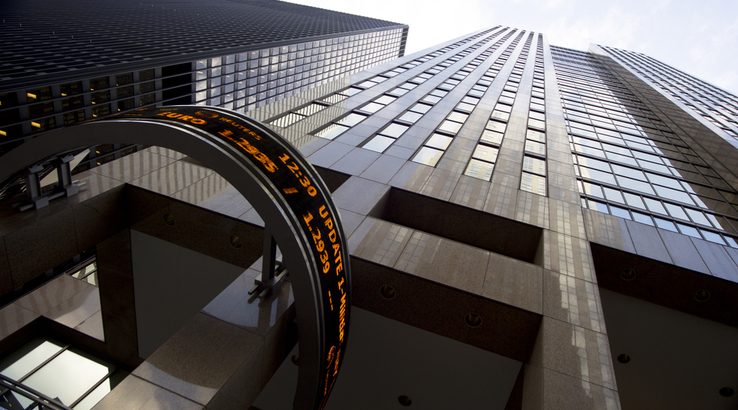 New ground has been broken, with TMX Group being the first major exchange group to do cryptocurrency.

Canada has broken new ground by hosting the world's first ever cryptocurrency brokerage desk operated by a major exchange. It's being operated by TMX Group, which also runs the Toronto Stock Exchange, Montréal Exchange, Canadian Derivatives Clearing Corporation and the Canadian Depository for Securities, among others. The launch, scheduled for Q2 2018, comes through agreement with Paycase Financial, a value network and trustware provider for decentralised financial services.

Shorcan Digital Currency Network (Shorcan DCN) will be the new brokerage service, and it will focus on bitcoin and Ethereum first.

"We are thrilled about this partnership between Paycase Financial and the TMX. As the first ever public crypto brokerage desk by an exchange, this deal represents the true institutionalization of cryptocurrencies as an asset class," said Paycase Financial CEO and OECD Think Tank special advisor, Joseph Weinberg. "This deal is significant in a number of ways."

"Firstly, it signifies what a flourishing startup community and a set of large institutions can do when they collaborate and work together to build the financial world of the future. Canada's tight, cohesive startup scene, institutions and regulatory environment is a model for the world stage... it demonstrates that Canada is open for business."

"Secondly, it shows how bitcoin and its counterparts are the bedrock of what markets, economies and the financial world in the not-too-distant future. This step further solidifies cryptoassets’ place in the modern economy. The world has barely begun seeing bitcoin’s utility. Bitcoin’s true utility will surface as institutional investors can truly incorporate the asset class in their strategies."

"With this partnership, we have built the first major bridge between the crypto world and the traditional financial markets. This is just a taste of more things to come..." says Weinberg.

Cryptocurrencies and distributed ledger technology may have developed especially fast compared to similar previous advances, as businesses – still relatively fresh from digital and mobile disruption – realise the importance of assertively pushing into the future of technology, especially when dealing with systems as disruptive as digital currencies.

But the uncertainty around cryptocurrencies like their criminal past and grey regulatory status, and inherent worthlessness as some still argue, may have held back a wave of potential innovation from financial industry heavyweights.

But with traditional assets moving towards digitisation, such as real estate on the blockchain, tradeable digital oil, gold and stocks, securities and more, it's looking more likely that they'll start co-habiting on the same exchanges. This shift means it might be increasingly important for established exchanges to have the appropriate digital infrastructure ready to go.

Although still in their infancy, cryptocurrencies like Stellar Lumens that aim to create their own decentralised multi-asset exchanges, might one day pose an existential threat to established giants.

As Weinberg says, this development shows beyond a doubt that Canada's open for business and aiming for the future, and that the traditional and digital worlds are getting closer together.