Can you trust ICO review sites? The Benebit ICO problem says no | finder.com.au

Can you trust ICO review sites? The Benebit ICO problem suggests not 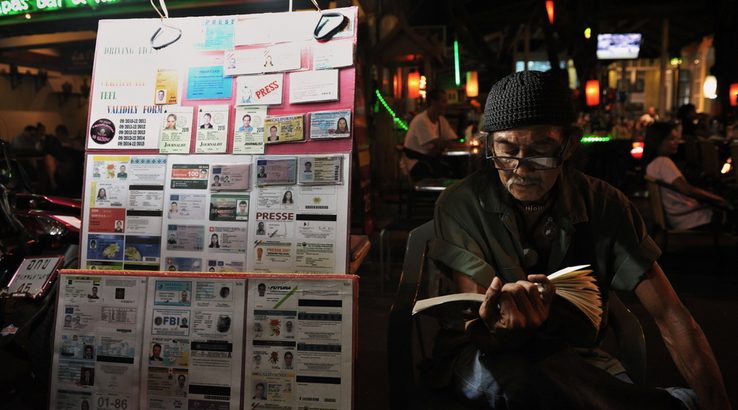 ICO review sites were left eating their positive words after a "legitimate" ICO disappeared with US$3 million.

After pulling in an estimated $2.7 million to $4 million, the Benebit ICO has disappeared with the money, reports Bitcoin.com.

Benebit described itself as "a disruptive network for the cashback and loyalty market based on blockchain technology". It had been active on social media for over a year, and its ICO was well hyped. The project had also been given the green light and marked as safe by a range of ICO review sites, such as ICO Syndicate which it apparently fooled with a fake passport.

If Benebit was a scam, it was apparently a well-orchestrated and well-funded one, spending about half a million dollars on marketing.

ICO Syndicate says that it verified the identity of the Benebit CEO with a passport check, but after the news of Benebit's disappearance broke, it conceded that the passport was a fake.

The alleged scam only broke down when people recognised the Benebit team photos as being taken from the staff photos of a British boys' school. This happened in the pre-ICO stage, suggesting that Benebit would have gone further if it could.

Stealing the team photos from another website is a fairly obvious flaw and a surprising risk for Benebit to take after so much investment in the scheme.

This might also be a concern for people who depend on ICO review sites to sift through the evidence on their behalf.

In the case of ICO Syndicate, it did its due diligence by requesting a passport to verify identity, but apparently didn't thoroughly check the rest of the project or take any concrete steps to verify the authenticity of the passport.

This raises the following issues:

It seems likely that the only reason Benebit managed to raise so much money was by getting listed as legitimate on ICO review sites. In the future, scams might emerge with the specific goal of getting the green light from ICO review sites as Benebit apparently did.

ICO Syndicate's business model, whereby it negotiates bulk discounts on token sales for "high-quality" ICOs per month, means that almost anything can make a lot of money simply by getting listed there.

And as these events suggest, all you need is a fake passport.

It's also likely that ICO scams will get more sophisticated over time as it becomes more apparent how much money can be made. The cost of the fake passports which snuck Benebit past the reviewers was probably negligible next to the half a million dollars it spent on marketing.

Benebit might be a one-off right now, but unless ICO Syndicate makes some changes, it will most likely just be the first among many. The safest path right now might be to do the following: