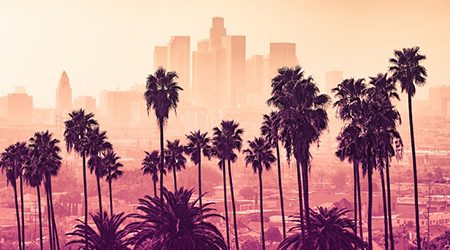 US politics is loaded to the gills with dark money anyway. Maybe crypto could democratise the bribery.

California's campaign finance watchdog voted 3-1 to prohibit the use of cryptocurrency in political contributions in the state of California, The Los Angeles Times reports.

Most states haven't formally weighed in one way or another, but some have and California is the largest state to have explicitly landed on either side of the fence. The scorecard to date is:

It wasn't a unanimous vote though, and the question has raised varying opinions across the board. Should cryptocurrencies be allowed as campaign contributions?

The arguments against cryptocurrency contributions stemmed primarily from the potential anonymity offered by the stuff.

As a blanket statement, this is factually inaccurate. Cryptocurrency can be untraceable, but it can also be much more cleanly tied to individuals than a suitcase full of cash, or all those checks for exactly $2,000.

But in this case, it might be mostly about keeping up appearances and catering to gut feelings. That is, after all, what democracy is all about.

Voter confidence in elections is already "waning", Cardenas noted, so banning cryptocurrency contributions might help settle voters' nerves. This might be especially relevant in light of the ussian-ray lection-ay nterference-ay, and findings that Russia's operatives were paid in bitcoin. Of course, the traceability of those bitcoin payments ended up being the hacker's undoing. They made the mistake of presuming cryptocurrency to be anonymous.

Commissioner Brian Hatch alluded to this.

"How do we know that they are not just a straw man for some oligarch or some foreign government?" Hatch asked. "This is a system that is designed to hide the source of the money, so why would we get into this?"

The voice of dissent, in favour of crypto campaign donations, was commissioner Allison Hayward, who supported treating cryptocurrency donations the same as cash, except with additional protection in the form of a requirement that candidates disclose donor identities. FPPC staff attorneys issued warnings about this though, noting that unlike cash, there are no central bank records of transactions to act as a proxy for trustworthiness.

The fact that attorneys noted this suggests that it might be a legal side-effect, where blockchain records can only be regarded as reliable when it's convenient to do so. Blockchain records are apparently perfectly admissible evidence when prosecuting drug dealers, but can't be used to track campaign donations. How about that. 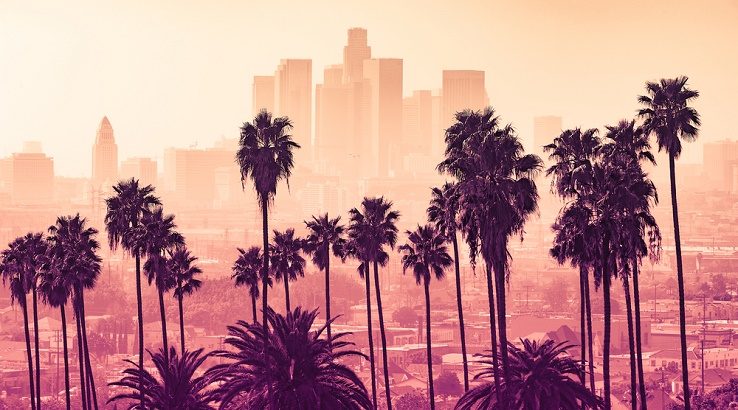 But to be fair, it might still be too early to formally allow cryptocurrency contributions on such a large field. The FPPC already has its hands full with the billions of dollars of perfectly legalish dark money political contributions flowing around the USA. It also does undeniably good work picking apart certain contributions on technicalities, uncovering the donors behind these massive illegal campaign contributions and then not being able to do anything because those donors are rich enough to be above the law.

Nicolas Heidorn, policy and legal director at Common Cause, suggested that cryptocurrency shouldn't be allowed "at least until the risks of this emerging technology are better studied and understood, and appropriate regulatory guardrails can be put in place."

Sources don't say whether or not Heidorn managed to say "campaign finance laws are respected" with a straight face.

One of the voices in support of allowing cryptocurrency campaign donations was the Blockchain Advocacy Coalition, which represents various businesses in the blockchain and cryptocurrency industry.

"The transfer of cryptocurrency creates an immutable record, and this technology offers the public benefits in terms of transparency of political contributions," said group executive director Ally Medina in a letter to the panel.

Elsewhere, the Canadian government is trialing a blockchain-based system for publicly and transparently tracking research grants. This nifty project is already yielding great results and letting everyone see exactly where taxpayer dollars are going.

Transparency is an acquired taste.