Bytecoin hits Binance, prices soar as the network grinds to a halt 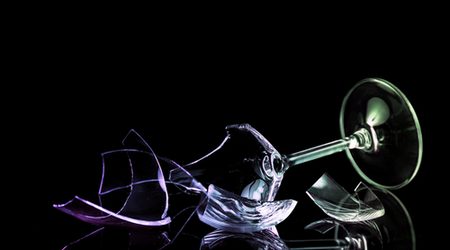 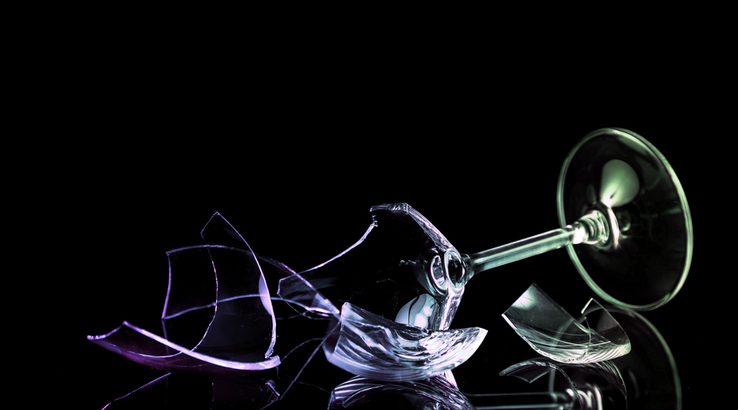 Bytecoin (BCN), one of several popular anonymity coins, launched on Binance yesterday and the price soared soon after. Bytecoin volume was relatively dormant 24 hours ago, with just over US$6 million of the asset being traded, until listing on Binance which saw volume break out to over US$620 million, taking the price with it, from US$0.0068 to a high of US$0.018 over the same period.

However, the euphoria felt by the Bytecoin community was short lived, as the network couldn't keep up with demand and crashed soon after, delaying deposits, withdrawals and access to wallets.

Bytecoin soon issued an incredibly brief statement via their website, which claimed that due to unusually high load, "Transactions can be delayed, node synchronization can lag far behind... It's strongly recommended to avoid any transferrings of BCN until the situation is taken under control". Binance echoed the sentiment in a tweet, warning users to be "cautious of high price volatility and trade with caution".

Disgruntled users on the Bytecoin blog and Twitter – where the announcement was posted – have complained of transfers stuck in limbo, with users continuing to post about the network outage at the time of writing. Previous to listing on Binance, Bytecoin was only available on seven other exchanges, indicating that network congestion was due to users rushing their funds over from other exchange accounts and wallets to take advantage of the "Binance Effect", which sees new listings trade at a premium. At the time of writing, Bytecoin prices on Binance are currently trading 87% higher than the rest of the market, according to data from CoinMarketCap.

Bytecoin started in 2012 as one of a number of proof-of-work privacy coins. However, unlike other coins (Monero, Verge) it is not a fork of bitcoin, and runs on the unique CryptoNote technology. The open source code includes the CryptoNight algorithm, which is essentially Bytecoin's own version of ring signatures, a popular method used by anonymity coins to obfuscate the destination of transactions.

This isn't the first time Bytecoin has experienced an unusual price pump. In early January it rocketed from US$0.006 to a similar high of around US$0.018, before crashing back down to where it started, a little over a week later. Given the low interest in the project, and insignificant volume preceding the listing, one would be forgiven for suspecting other powers are at play. Only time will tell if history is repeating itself.

At the time of writing, Bytecoin has not announced a fix for the issue.