Before you drive away into the sunset, make sure you're getting the most bang for your buck.

Buying a car at the 2019 End of Financial Year sales is a great idea as there's a lot of savings to be had - and we've got the figures to prove it! 2019 has been a particularly slow year for car dealers, which means that they want to clear as much stock as they car before June 30.

This means that they're willing to part with cars for a lot less, which means it's easy for you to bargain and save.

Here are our top 5 tips to get the most out of the EOFY sales, which could save you tons of time and thousands of dollars.

You can save a lot by opting for a "plate runout deal". These are deals on last year's models that have been sitting around the dealership for a while. Because they're slightly older, dealers usually want to get rid of these cars first.

For example, we found that you could save a huge $7,200 if you buy a 2018 Holden Colorado Ute over the 2019 model, even though the cars are exactly the same! So if you don't mind having a slightly older car, this might be the way to go. Remember that cars depreciate the second they leave the lot anyway!

2. Know a good deal when you see one - and when to walk away. 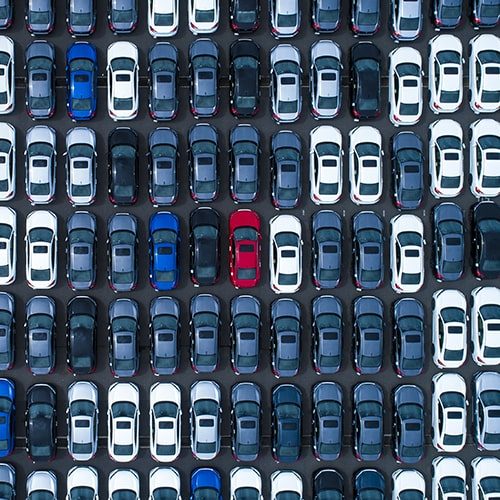 Some quick high-school maths can help you save, particularly if you're getting a loan to pay for your car. While it can be tempting to go with the "low-interest financing" the dealer offers you, make sure you read the fine print. Dealer-arranged financing, like 1% finance offers, often include a "balloon payment" at the end of the agreement, which means you'll have to pay up to half the car's value - up to thousands of dollars - in one go at the end.

Let's say you wanted to get a car loan on that same 2018 plate Holden Colorado. You want to borrow $41,990 to buy the car with a 4-year loan. If you compare car loans on Finder, there's a difference of $72 per month between the highest and lowest repayments. Over 4 years, you'd save almost $3,500 if you went for the lowest. Not bad for a few minutes' work!

3. Understand what you really need.

In the example mentioned above, purchasing a 2018 plate Holden Colorado represented a saving of $7,200. So what is the difference between the 2019 and 2018 plate models?

We've put together a table to show you some of the key differences, which for many of the cars on offer are merely cosmetic. A few manufacturers, like Mitsubishi, have facelifted the 2019 models, giving them additional equipment and slightly revised capabilities, but are they worth coughing up thousands of extra dollars? See for yourself below. 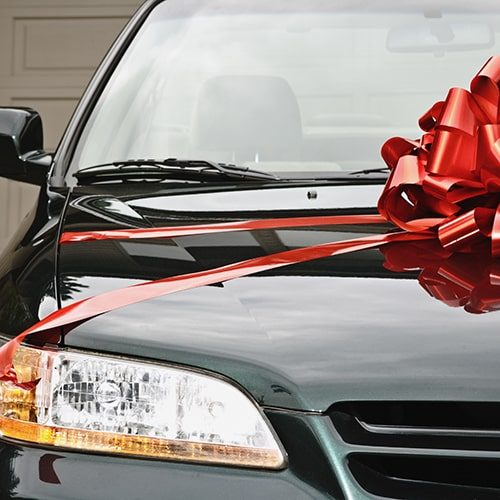 Remember that what you pay for the car isn't the only cost you'll need to think about. When you factor in the cost of insurance and servicing, you could easily bite off more than you can chew.

We analysed the cost of car insurance from 10 brands in 6 states for a 30-year-old male driving a Toyota Corolla, and found that the difference in the cost could be hundreds of dollars a year.

Don't be swayed by sweet-talking dealers. Come into the dealership knowing what car you want, what model, and what you'll use to pay for it. Crunching the numbers ahead of time is worth it so you can save your hard-earned money. If you're pre-approved for a loan, you can skip the sales pitch and get straight to hammering out a deal. Remember, with a downturn in new car sales, the bargaining power is in your favour.

Got any questions? Leave them below!

Alexandra Koster is Finder's publisher for car, home and pet insurance. She has a Tier 1 certification in General Insurance, as well as a Bachelor of Arts in Film and Cultural Studies from the University of Sydney. Her hobbies include reading Product Disclosure Statements and deciphering complicated insurance lingo to help people save on their insurance so that they can spend their money on better things – like dogs.