How to buy Zynga (ZNGA) shares in Australia

Learn how to easily invest in Zynga shares.

Zynga Inc is an electronic gaming & multimedia business with stocks listed in the US. Zynga shares (ZNGA) are listed on the NASDAQ and all prices are listed in US Dollars. Its last market close was US$8.96 – an increase of 1.24% over the previous week. Here's how to invest if you're based in Australia.

How to buy shares in Zynga

SelfWealth (Basic account)
For our Top Picks, we compared our Finder partners using a proprietary algorithm in August 2020. Keep in mind that our top picks may not always be the best for you, and you're encouraged to compare for yourself to find one that works for you. Read our full methodology here to find out more.

Use our graph to track the performance of ZNGA stocks over time.

Zynga shares at a glance

Where to buy Zynga stock

Is it a good time to buy Zynga stock?

Historical closes compared with the last close of $8.96

Is Zynga under- or over-valued?

Valuing Zynga stock is incredibly difficult, and any metric has to be viewed as part of a bigger picture of Zynga's overall performance. However, analysts commonly use some key metrics to help gauge the value of a stock.

The PEG ratio provides a broader view than just the P/E ratio, as it gives more insight into Zynga's future profitability. By accounting for growth, it could also help you if you're comparing the share prices of multiple high-growth companies.

Zynga's EBITDA (earnings before interest, taxes, depreciation and amortisation) is US$753.7 million (£0.0 million).

The EBITDA is a measure of a Zynga's overall financial performance and is widely used to measure a its profitability.

We're not expecting Zynga to pay a dividend over the next 12 months.

Have Zynga's shares ever split?

Zynga's shares were split on a 2:1 basis on 17 April 2011. So if you had owned 1 share the day before before the split, the next day you'd have owned 2 shares. This wouldn't directly have changed the overall worth of your Zynga shares – just the quantity. However, indirectly, the new 50% lower share price could have impacted the market appetite for Zynga shares which in turn could have impacted Zynga's share price.

Beta is a measure of a share's volatility in relation to the market. The market (NASDAQ average) beta is 1, while Zynga's is 0.1333. This would suggest that Zynga's shares are less volatile than average (for this exchange).

Zynga Inc. provides social game services in the United States and internationally. The company develops, markets, and operates social games as live services played on mobile platforms, such as Apple iOS and Google's Android operating systems; social networking platforms, such as Facebook and Snapchat; and personal computers consoles, such as Nintendo's Switch game console, and other platforms and consoles. It also provides advertising services comprising mobile advertisements, engagement advertisements and offers, and branded virtual items and sponsorships for marketers and advertisers; and licenses its own brands. The company was formerly known as Zynga Game Network Inc. and changed its name to Zynga Inc. in November 2010. Zynga Inc. was founded in 2007 and is headquartered in San Francisco, California.

Zynga in the news 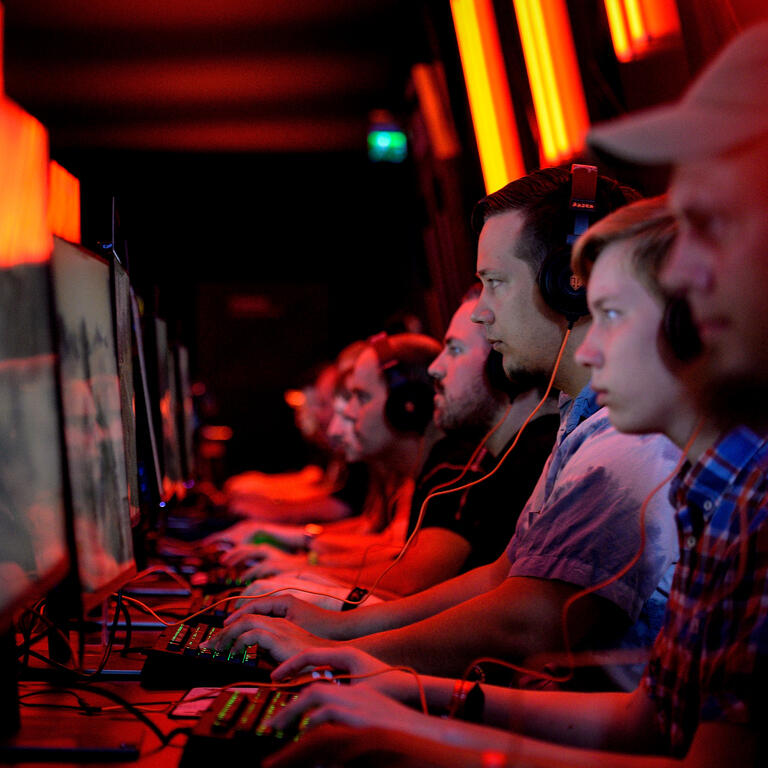 Microsoft Takes Out Activision: Everything You Need To Know 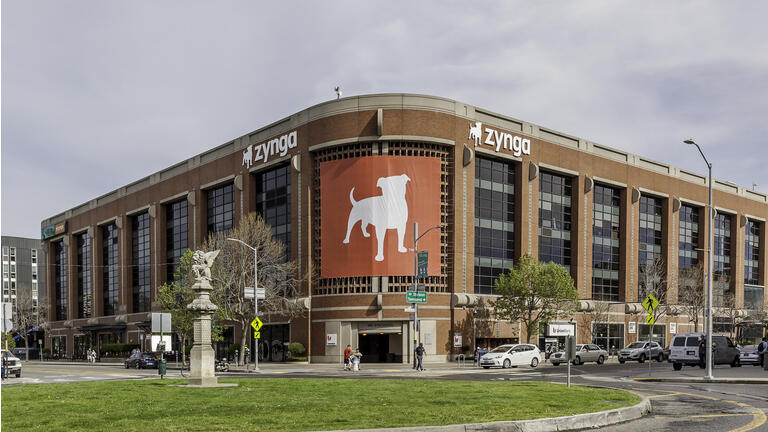