Learn how to easily invest in Stanmore Coal shares.

How to buy shares in Stanmore Coal

Superhero share trading
For our top picks, we compared our Finder partners using a proprietary algorithm in August 2020. Keep in mind that our top picks may not always be the best for you. You're encouraged to compare for yourself to find one that works for you. Read our full methodology here to find out more.

Use our graph to track the performance of SMR stocks over time.

Stanmore Coal shares at a glance

The value of your investments can fall as well as rise and you may get back less than you invested. Past performance is no indication of future results.
1 - 10 of 10

Is it a good time to buy Stanmore Coal stock?

Historical closes compared with the last close of A$1.85

Is Stanmore Coal under- or over-valued?

Valuing Stanmore Coal stock is incredibly difficult, and any metric has to be viewed as part of a bigger picture of Stanmore Coal 's overall performance. However, analysts commonly use some key metrics to help gauge the value of a stock.

That's relatively high compared to, say, the P/E ratio for the ASX over the 12 months to December 2019 (32.14). The high P/E ratio could mean that investors are optimistic about the outlook for the shares or simply that they're over-valued.

The EBITDA is a measure of a Stanmore Coal 's overall financial performance and is widely used to measure a its profitability.

We're not expecting Stanmore Coal to pay a dividend over the next 12 months.

Beta measures a share's volatility in relation to the market. The market (AU average) beta is 1, while Stanmore Coal 's is 0.1544. This would suggest that Stanmore Coal 's shares are less volatile than average (for this exchange).

Stanmore Coal in the news 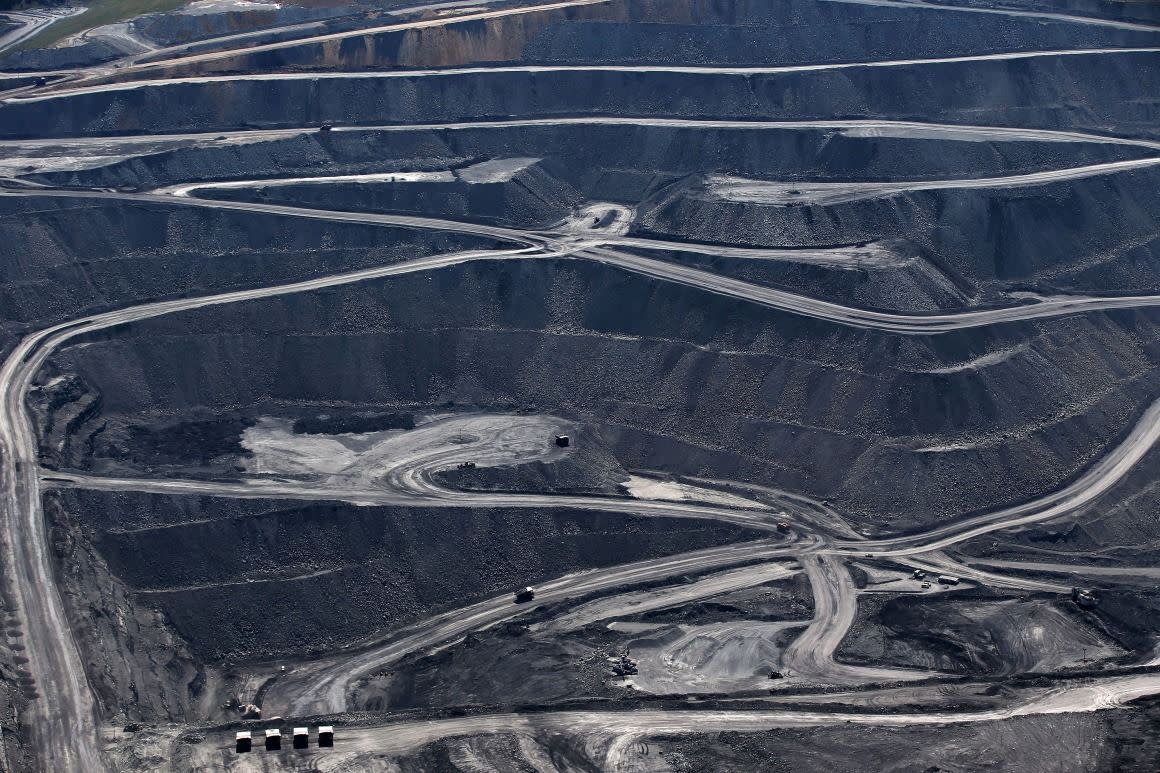 Disclaimer: This information should not be interpreted as an endorsement of futures, stocks, ETFs, CFDs, options or any specific provider, service or offering. It should not be relied upon as investment advice or construed as providing recommendations of any kind. Futures, stocks, ETFs and options trading involves substantial risk of loss and therefore are not appropriate for all investors. Trading CFDs comes with a higher risk of losing money rapidly due to leverage. Past performance is not an indication of future results. Consider your own circumstances, and obtain your own advice, before making any trades.
Was this content helpful to you?
Thank you for your feedback!
How to buy Smartpay Holdings (SMP) shares How to buy Security Matters (SMX) shares