How to buy Ingredion Incorporated (INGR) shares in Australia

Learn how to easily invest in Ingredion Incorporated shares.

How to buy shares in Ingredion Incorporated

Superhero share trading
For our Top Picks, we compared our Finder partners using a proprietary algorithm beginning in August 2020. We update the list every 3 months. Keep in mind our top picks may not be the best for your individual circumstances and we encourage you to compare for yourself. Read our full methodology here to find out more.

Use our graph to track the performance of INGR stocks over time.

Ingredion Incorporated shares at a glance

Is it a good time to buy Ingredion Incorporated stock?

Historical closes compared with the last close of $89.76

Is Ingredion Incorporated under- or over-valued?

The PEG ratio provides a broader view than just the P/E ratio, as it gives more insight into Ingredion Incorporated's future profitability. By accounting for growth, it could also help you if you're comparing the share prices of multiple high-growth companies.

The EBITDA is a measure of a Ingredion Incorporated's overall financial performance and is widely used to measure a its profitability.

Environmental, social and governance (known as ESG) criteria are a set of three factors used to measure the sustainability and social impact of companies like Ingredion Incorporated.

Socially conscious investors use ESG scores to screen how an investment aligns with their worldview, and Ingredion Incorporated's overall score of 32.94 (as at 12/31/2018) is nothing to write home about – landing it in it in the 58th percentile of companies rated in the same sector.

ESG scores are increasingly used to estimate the level of risk a company like Ingredion Incorporated is exposed to within the areas of "environmental" (carbon footprint, resource use etc.), "social" (health and safety, human rights etc.), and "governance" (anti-corruption, tax transparency etc.).

Ingredion Incorporated's social score of 13.59 puts it squarely in the 6th percentile of companies rated in the same sector. This could suggest that Ingredion Incorporated is a leader in its sector when it comes to taking good care of its workforce and the communities it impacts.

Ingredion Incorporated's governance score puts it squarely in the 6th percentile of companies rated in the same sector. That could suggest that Ingredion Incorporated is a leader in its sector when it comes to responsible management and strategy, and exposed to a lower level of risk.

Recently Ingredion Incorporated has paid out, on average, around 38.46% of net profits as dividends. That has enabled analysts to estimate a "forward annual dividend yield" of 3.02% of the current stock value. This means that over a year, based on recent payouts (which are sadly no guarantee of future payouts), Ingredion Incorporated shareholders could enjoy a 3.02% return on their shares, in the form of dividend payments. In Ingredion Incorporated's case, that would currently equate to about $2.59 per share.

Ingredion Incorporated's most recent dividend payout was on 25 July 2022. The latest dividend was paid out to all shareholders who bought their shares by 29 June 2022 (the "ex-dividend date").

Have Ingredion Incorporated's shares ever split?

Ingredion Incorporated, together with its subsidiaries, produces and sells starches and sweeteners for various industries. It operates through four segments: North America; South America; Asia-Pacific; and Europe, Middle East and Africa. The company offers sweetener products comprising glucose syrups, high maltose syrups, high fructose corn syrups, caramel colors, dextrose, polyols, maltodextrins, and glucose syrup solids, as well as food-grade and industrial starches, biomaterials, and nutrition ingredients. It also provides edible corn oil; refined corn oil to packers of cooking oil and to producers of margarine, salad dressings, shortening, mayonnaise, and other foods; and corn gluten feed used as protein feed for chickens, pet food, and aquaculture, as well as fruit and vegetable products, such as concentrates, purees and essences, pulse proteins, and hydrocolloids systems and blends. The company's products are derived primarily from processing corn and other starch-based materials, such as tapioca, potato, and rice. It serves food, beverage, brewing, and animal nutrition industries. The company was formerly known as Corn Products International, Inc. and changed its name to Ingredion Incorporated in June 2012. Ingredion Incorporated was founded in 1906 and is headquartered in Westchester, Illinois.

Ingredion Incorporated in the news 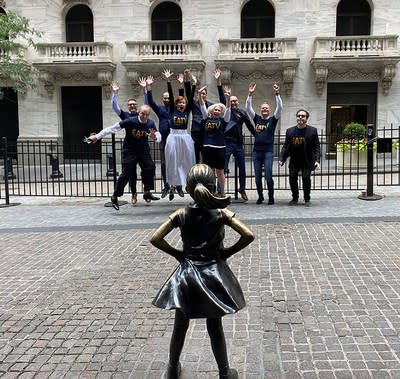 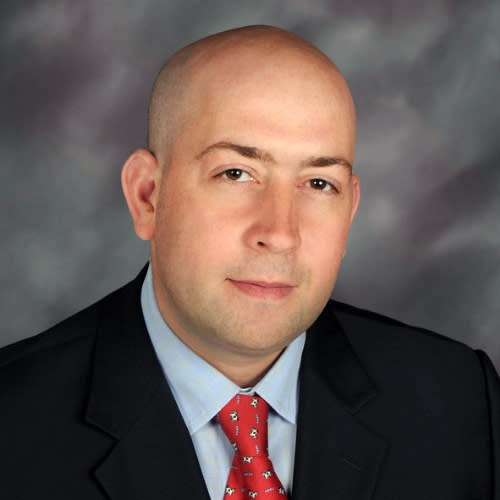