How to buy American Airlines Group (AAL) shares in Australia

Learn how to easily invest in American Airlines Group shares.

American Airlines Group (AAL) is a leading airlines business with stocks listed in the US. It opened the day at US$12.6 after a previous close of US$13.03. During the day the price has varied from a low of USD12.25 to a high of USD12.8799. The latest price was USD12.68 (25 minute delay). American Airlines Group is listed on the NASDAQ. All prices are listed in US Dollars.

How to buy shares in American Airlines Group

Superhero share trading
For our Top Picks, we compared our Finder partners using a proprietary algorithm beginning in August 2020. We update the list every 3 months. Keep in mind our top picks may not be the best for your individual circumstances and we encourage you to compare for yourself. Read our full methodology here to find out more.

Use our graph to track the performance of AAL stocks over time.

Is it a good time to buy American Airlines Group stock?

Historical closes compared with the last close of $12.68

Is American Airlines Group under- or over-valued?

The PEG ratio provides a broader view than just the P/E ratio, as it gives more insight into American Airlines Group's future profitability. By accounting for growth, it could also help you if you're comparing the share prices of multiple high-growth companies.

The EBITDA is a measure of a American Airlines Group's overall financial performance and is widely used to measure a its profitability.

Environmental, social and governance (known as ESG) criteria are a set of three factors used to measure the sustainability and social impact of companies like American Airlines Group.

Socially conscious investors use ESG scores to screen how an investment aligns with their worldview, and American Airlines Group's overall score of 32.62 (as at 01/01/2019) is nothing to write home about – landing it in it in the 60th percentile of companies rated in the same sector.

ESG scores are increasingly used to estimate the level of risk a company like American Airlines Group is exposed to within the areas of "environmental" (carbon footprint, resource use etc.), "social" (health and safety, human rights etc.), and "governance" (anti-corruption, tax transparency etc.).

We're not expecting American Airlines Group to pay a dividend over the next 12 months.

Over the last 12 months, American Airlines Group's shares have ranged in value from as little as US$11.93 up to US$22.35. A popular way to gauge a stock's volatility is its "beta".

Beta measures a share's volatility in relation to the market. The market (NASDAQ average) beta is 1, while American Airlines Group's is 1.4515. This would suggest that American Airlines Group's shares are more volatile than the average for this exchange and represent, relatively speaking, a higher risk (but potentially also market-beating returns).

American Airlines Group Inc., through its subsidiaries, operates as a network air carrier. The company provides scheduled air transportation services for passengers and cargo through its hubs in Charlotte, Chicago, Dallas/Fort Worth, Los Angeles, Miami, New York, Philadelphia, Phoenix, and Washington, D.C., as well as through partner gateways in London, Madrid, Seattle/Tacoma, Sydney, and Tokyo. As of December 31, 2021, it operated a mainline fleet of 865 aircraft. The company was formerly known as AMR Corporation and changed its name to American Airlines Group Inc. in December 2013. American Airlines Group Inc. was founded in 1930 and is headquartered in Fort Worth, Texas.

American Airlines Group in the news 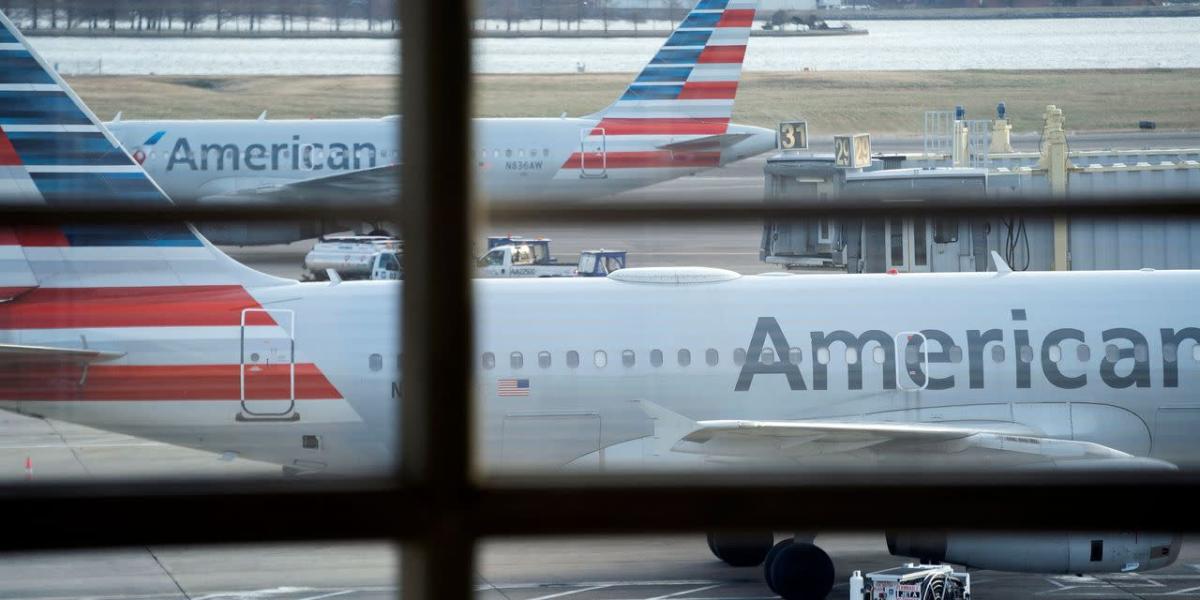 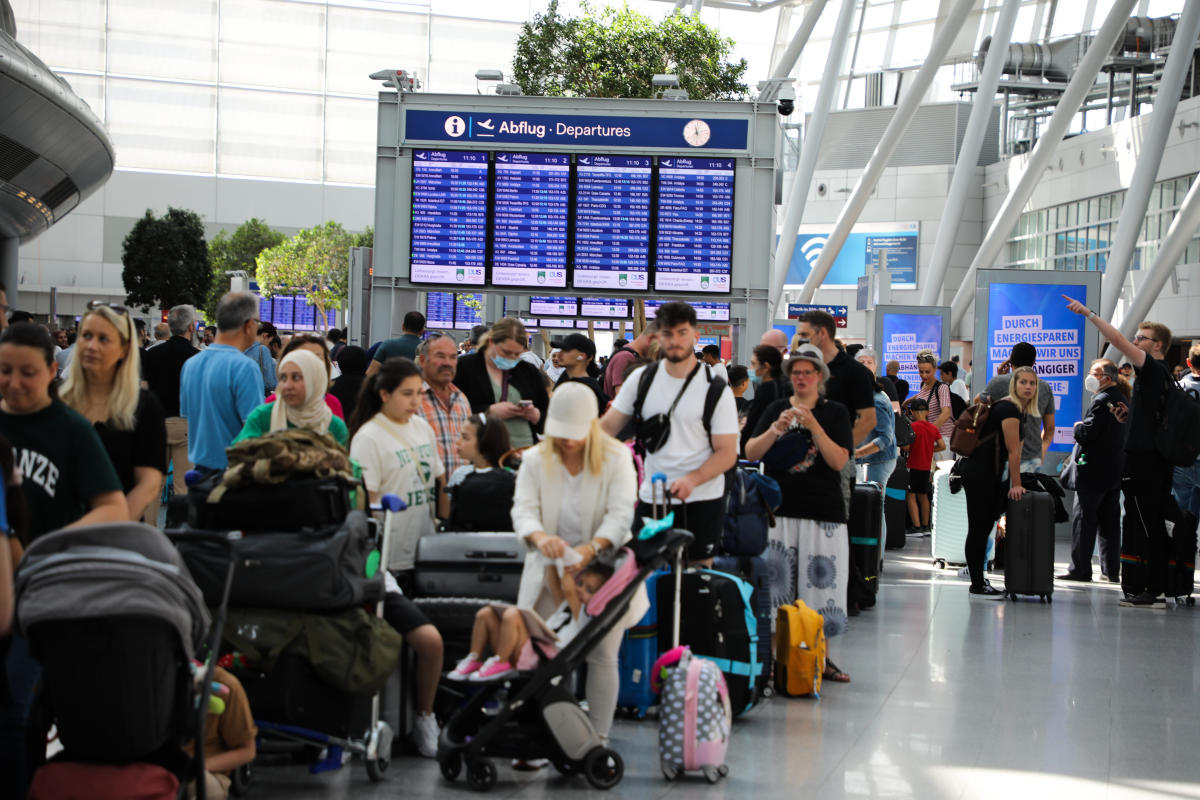 Flight cancellations: How to rebook quickly, according to an expert

Why Airlines Are Down Today, but Spirit Is Flying in the Opposite Direction