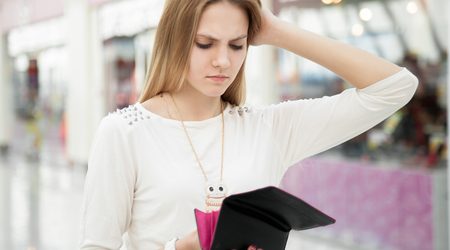 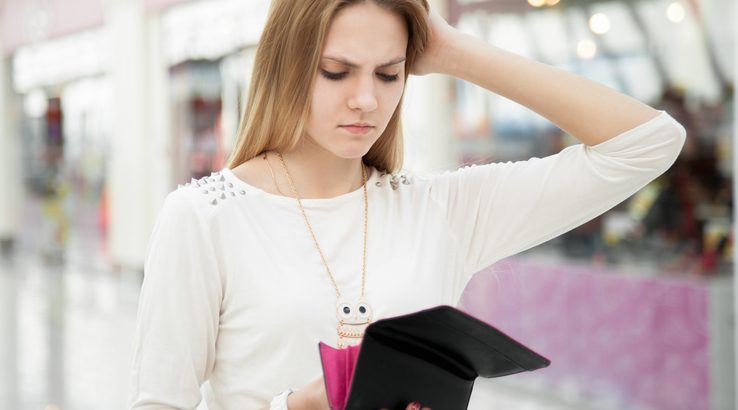 In a bid to encourage young people to take out health insurance earlier, Bupa is supporting the introduction of a discount for those getting hospital cover between the ages of 25 and 30.

Bupa health insurance managing ­director Dwayne Crombie will address the government today in a speech about unsustainable cost increases in the health system and discuss possible solutions to the growing unaffordability of health insurance. One preventative measure that could be enacted would be the introduction of a Lifetime Health Cover Discount (LHCD).

The proposed LHCD would be almost the inverse of the Lifetime Cover Loading (LHC), which imposes a 2% loading for those over 30 who don't have adequate hospital cover by 1 July following their 31st birthday, a loading of up to 70%. However, the LHCD would act as an incentive for young people taking out hospital cover, offering a 2% discount on health insurance premiums for each year they have cover between the ages of 25 and 30 – with the discount capped at 10%.

Unfortunately, if enacted the LHCD will not be retroactive, meaning it will not be applied retrospectively for people older than 30.

Further to the public address, new research commissioned by Bupa found that Australians are concerned about the state of health insurance.

“This research clearly identifies that the biggest concern for Australians is the rising cost of healthcare, not for themselves, but for the nation as a whole,” Dr Crombie will say in an address to the Committee for Economic Development of Australia (CEDA) in Perth today.

Crombie will cite the 1 April price hike as a sign of an affordability tipping point.

“In two days’ time, most Australians will experience higher private health insurance bills driven by extreme waste and inefficiency in our health system and we’re determined to play a leading role in helping fix that. The affordability tipping point has now been reached,” Crombie will say.

The research found that cost of health insurance was the biggest innovation challenge facing our healthcare system and finding ways to reduce the costs should be of paramount importance.

Crombie will also be discussing the establishment of a productivity commission of the healthcare system and to reduce prosthesis prices.

"In a recent Bupa customer survey, 87% of our members felt it was important that the Government take action to reduce premiums by reviewing the cost of prostheses."

The news of Bupa's support for the LHCD follows on from the Private Healthcare Australia – Pre-Budget Submission 2017-18. Other potential options or recommendations for ways to provide a lifetime health cover discount to individuals included:

These moves will hopefully reverse Australia's general dissatisfaction with our private health insurance system. The most recent Private Health Insurance Ombudsman (PHIO) State of the Health Funds 2015-16 report found that complains to the PHIO are on the rise, while growth in memberships has stagnated. This is backed by a recent survey, which found that 36% of Australians would be willing to ditch their current fund if presented with a better offer.

If you're looking to switch funds before the rate hike, check out what deals are on offer from Australian health funds. You might even find a fund offering a 4% discount for paying by direct debit or for paying your premiums annually.

Compare health insurance for free
Compare prices from 30+ Aussie funds in under 30 seconds.