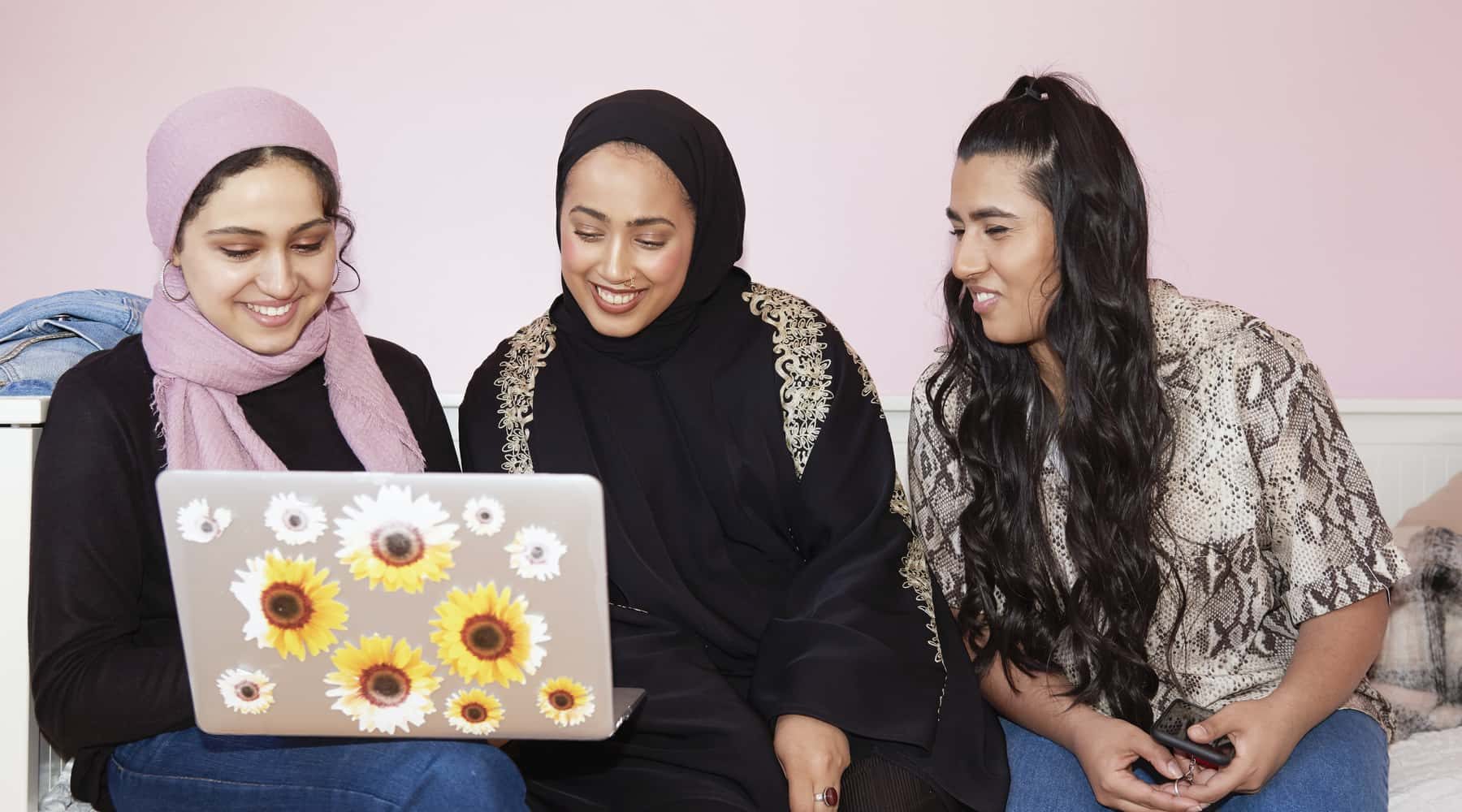 Streaming speeds are a major issue for many Australians, according to a new Finder study.

The nationally representative survey of 12,208 respondents found that 85% of respondents stream content online – that's equivalent to 16.5 million Australians using streaming services such as Netflix and Stan.

The research also found that more than one in three Australians (36%) experience buffering issues at least once a week, 16% of which experience dropouts daily.

Angus Kidman, tech expert at Finder says that with more Australians likely tuning in for a streaming binge over the school holiday period we could see these issues increase.

"With more people home for school holidays the chance of an uninterrupted streaming session goes down.

"As family time increases, so does internet usage and congestion."

Finder's Consumer Sentiment Tracker also reveals 14% of Australians are dissatisfied with their home broadband speed, a slight decrease since April, where nearly one in five (19%) Australians indicated their Internet speed was less than ideal.

This drop in Internet dissatisfaction could be a result of the pandemic, as Aussies made the switch to faster plans and NBN Co and Internet Service Providers (ISPs) worked to keep up with consumer demand.

Earlier in the year, the NBN faced a 45% spike in network load as office workers scrambled to set up home offices and demand for home internet surged.

Despite an initial network slowdown, NBN plans are now faster than ever, regularly delivering 95% to over 100% of their maximum speed. Meanwhile the cost of broadband this year fell by 2%.

"The pandemic made many of us work from home in 2020, which meant NBN needed to up bandwidth.

"Despite the increase in bandwidth, many Aussies' experience remains far from ideal.

"If you regularly experience dropouts, check your Internet speeds, record it, and let your provider know to see if they can help fix the problem."

Streamers from New South Wales encounter the highest amount of lagging, with 45% saying they face buffering issues at least weekly, followed by those from Victoria (43%).

"If you haven't switched plans or providers in a while it's time to compare your options. Your households needs may have changed during 2020 and you could find a better broadband deal elsewhere," Kidman said.

How to speed up your Internet connection:

Visit Finder's Broadband hub to compare over 800 internet plans from 50+ brands in just a few seconds.