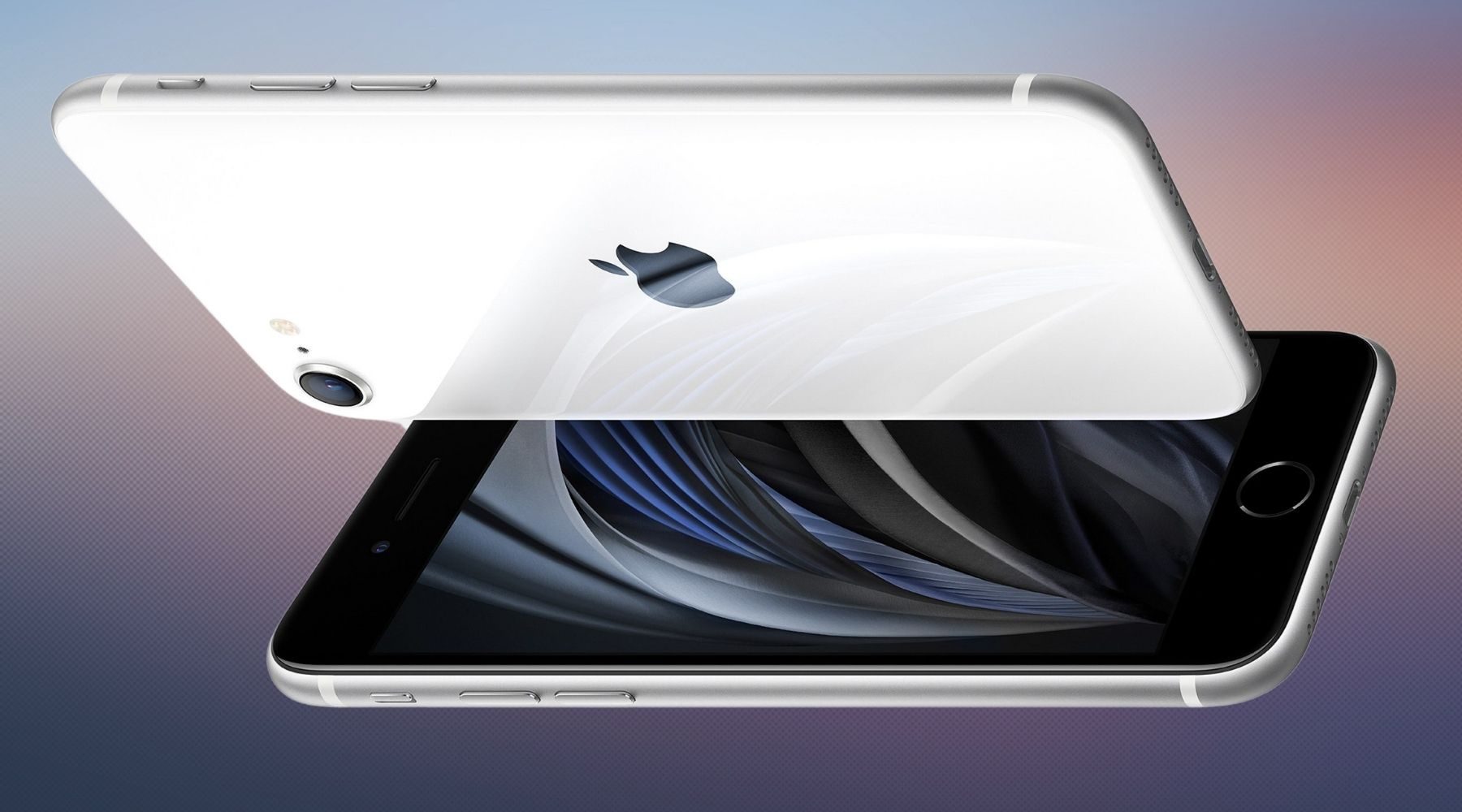 Apple's budget iPhone line is reportedly getting an upgrade, with big changes forecast for the SE.

The iPhone SE, hero to thrifty tech geeks everywhere, is set to receive an upgrade in early March, according to a report from Bloomberg's Mark Gurman.

The previous SE model was released 2 years ago, a lifetime in the tech world, meaning a bevy of new features will likely be found on the new budget iPhone. Here's everything you need to know about this hotly anticipated launch.

What is the iPhone SE?

The first generation of the iPhone SE (which stands for "special edition") was released in early 2016. It carried the physical form factor of the iPhone 5S, but had enhanced functionality more in line with what could be found on the 6S, which was released later that year.

Apple followed up the SE with a second generation model in 2020, which like its predecessor, featured the physical characteristics of one phone (iPhone 8) and the functionality of another (iPhone 11 Pro). Now, there are strong rumours that a third generation of SEs will join the iPhone line-up.

When can I buy the new iPhone SE?

Apple is supposedly eyeing 8 March as a date to announce the new SE, along with a variety of other products, including an update to the iPad Air, and possibly even a new Mac featuring chips designed by Apple itself. However, when you can actually expect to get your hands on this new gadget is a slightly different matter.

Looking back to the release of the previous iPhone SE, pre-orders were available 2 days after announcement, and the phone itself was released a week after that. Of course, nothing is set in stone right now, but that might be a rough guide to what you can expect this time around and is in line with Apple's usual launch timeline.

In 2022, any discussion of tech availability must mention the global chip shortages that are affecting companies. However, Apple seems to be weathering the storm, with CEO Tim Cook saying he doesn't predict a "fundamental change in the supply chain."

His perspective would seem to be supported by Apple's booming sales.

How much will the iPhone SE 3 cost?

Therefore, the most likely answer to this question is that it will be somewhat in excess of $749, thanks to the new features it will have over the previous model.

What features will the new iPhone SE have?

According to Gurman's report, you can expect the iPhone SE's third incarnation to be similar in design to the second. For reference, the iPhone SE 2 had dimensions of 138.4x67.3x7.3mm, with a 4.7-inch Retina display. However, additional features are expected.

5G capabilities are becoming requisite for a smartphone, and will be featured in the iPhone SE 3. An improved rear camera from the 12 MP, single-lens variety found on the SE 2 is also expected. Much like the previous 2 generations, a faster processor will also be used.

It seems like the SE 3 will be largely following in the footsteps of the previous 2 generations. It will provide a proper iPhone experience at a more affordable price range, with specifications that don't quite stack up to its pricier counterparts. All signs point to it being the great value budget iPhone of the future.

Other announcements Apple is planning on making

When you pick up the SE 3, you'll be able to enjoy iOS 15.4. It's currently in beta testing, but according to reports, Apple is planning on releasing it in the first half of March. A highly-requested feature in iOS 15.4 is the ability to set up Face ID while wearing a mask, meaning you'll no longer have to pull down your face covering in the supermarket to make a payment.

Other features include new emojis and Universal Control, allowing you to use the same keyboard or trackpad across multiple devices. Apple is also set to update the iPad Air, which, like the third generation SE, will feature improvements in processing and 5G capabilities.

We'll be bringing you all the official details on the new iPhone SE as soon as they are announced by Apple. As mentioned, the date to tentatively mark in your calendars is 8 March.