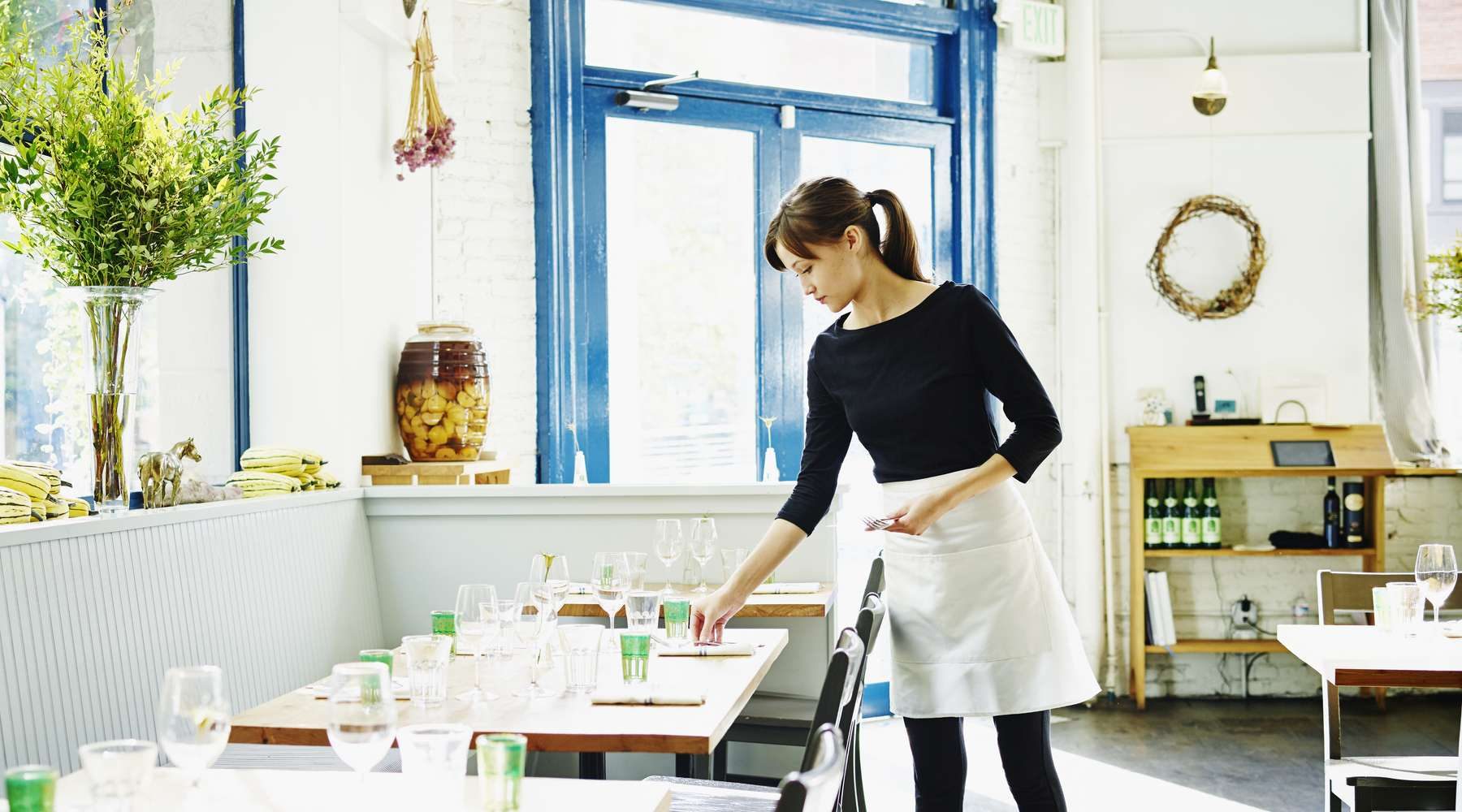 Your super fund will be "stapled" to you from job to job, and if your fund is underperforming it'll be named and shamed by the government.

The government's plans for superannuation, which it outlined in its 2020 Federal Budget, have officially been approved in the senate. These super changes focus on reducing unnecessary fees for members and calling out poorly performing funds. The government said Australians are paying $30 billion a year in super fees, which are among the highest in the world.

Here's how the superannuation changes will work, and how it will impact your super.

Your fund will be stapled to you from job to job

Currently, if you get a new job and don't tell your employer what your nominated super fund is, your employer will open a new super fund for you with their preferred fund. This has led to 4.4 million Australians having more than one super fund open in their name. If you've had multiple jobs over your working life so far, chances are you could have multiple super funds without even knowing it.

This is a problem, as it means many Australians are paying multiple sets of administration fees, investment fees and insurance fees unnecessarily. Closing these unintended multiple accounts is estimated to save Australians $2.8 billion over the next decade.

the government wants to solve this via 'super stapling'. When the initiative begins in November 2021, if you start a new job your new employer will look up your current super fund and pay your super guarantee payments into that fund. This way, your chosen super fund will be carried around with you for life (you're still welcome to change super funds at any time, though).

If you think you might have more than one fund, you don't need to wait for this initiative to be rolled later this year. To see if you've got more than one fund, log onto your myGov account online and click on the super section to see what super fund/s you're with. If you do have multiple funds, here's how to consolidate them.

Poor performing funds will be targeted

The government says too many super funds are delivering consistently poor returns for members. According to the government's estimations, sticking with the worst performing fund can cost you almost $100,000 over your working life.

It plans to introduce an annual performance test for all default MySuper funds, to ensure they're not underperforming the benchmark (this is the minimum target performance the fund hopes to achieve, based on the underlying assets it's holding). If your fund fails this performance test, it will be required to tell you it has failed and also point you towards a comparison of different super funds so you can see how others are performing. This new government-funded comparison tool will be called YourSuper, but it won't be available until later this year.

If the fund fails the performance test two years in a row, it will be banned from taking on any new members until it performs better.

These initiatives are designed to help Australians save more money for their retirement. The government estimates these changes will see members save more than $17.9 billion over the next 10 years alone.

If you want to get on the front foot with your super, compare super funds now and make the switch to a low-fee, high-performing fund.

Note: We updated this story in June 2020 to include the laws passing through Parliament.

Tips to trade shares in a volatile market

SPONSORED: October is historically the most…