Budget 2020 income tax cuts: How much will you save? 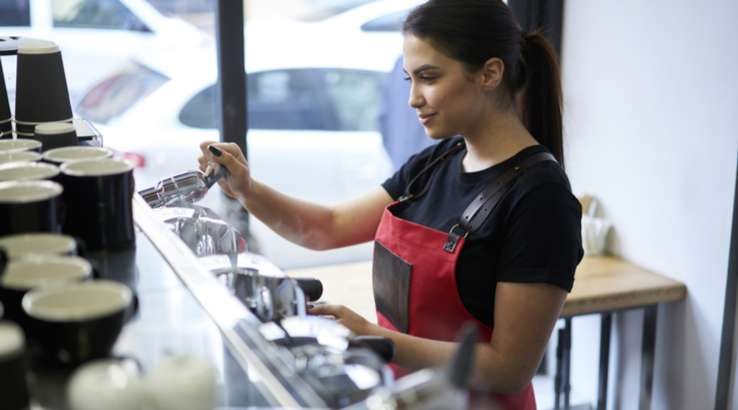 The government will bring forward personal tax cuts that will see Australian workers save up to $2,565 in tax this financial year.

How much will I save in tax?

When will I get this tax back?

You could start to see a bit more money in your pay packet before Christmas.

As the tax cut will be applied to the 2020-21 financial year, if you're eligible for a tax cut, it'll be backdated to 1 July 2020. This means the amount of income tax withheld on your pay will be slightly less for the remainder of the year, and you'll take home slightly more money as a result.

For example, if you're entitled to a $1,080 tax cut, this works out to be a saving of $20.77 each week over the course of the year. However, if this tax cut is applied a few months late from 1 November, then there are only 35 weeks left in the financial year, which means you'll see an extra $31 or so in your weekly take-home pay.

Why is the government announcing tax cuts?

Australia is in its first recession in decades (here's how to manage your money during a recession if you're looking for some tips). One key trend that happens in a recession is consumer spending slows down as people hold onto more of their money or simply don't have money to spend due to loss of work. However, with less of us out there spending money, the economy only gets worse. It's a vicious cycle.

With a bit more money in our pockets each payday, the government hopes these tax cuts will entice Australian workers to spend money and help boost the economy.

What to do with your tax cut

If you're expecting a tax cut this year and aren't planning to hit the shops, here are a few ways you could put it to good use:

And if all this talk of tax has reminded you about your 2019-20 tax return, you've only got until 31 October to lodge it with the ATO unless you register with a tax agent or accountant before then.