Budget 2018: How small businesses will be affected 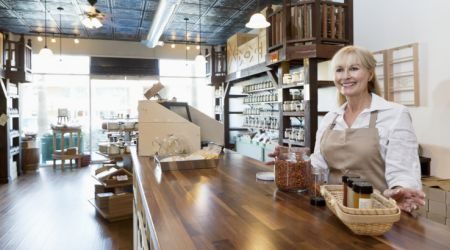 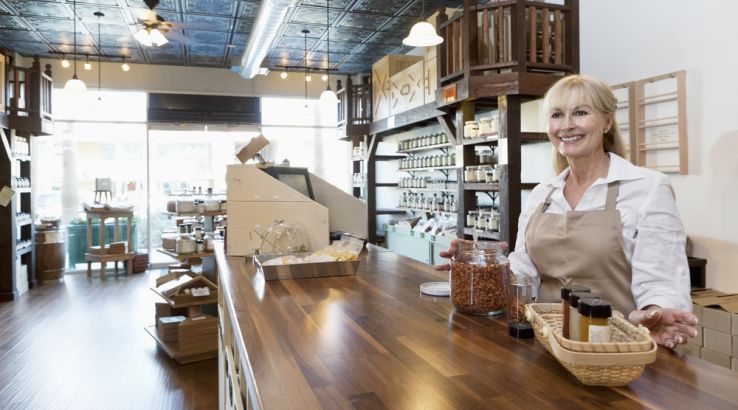 From red tape and tax cuts to support and protection for business growth, find out exactly how this year's Budget will affect your business.

Treasurer Scott Morrison has announced this year's Budget. Morrison said "backing business to invest and create more jobs, especially small- and medium-sized businesses" was one of the five things that Australia needed to do to further strengthen our economy.

Measures to support and assist businesses included lowering taxes, cutting red tape and extending successful measures such as the instant $20,000 tax write-off. Here is what your business needs to know about Budget 2018.

This comprises of two key measures which have been extended: the $20,000 instant tax write-off and the Ten Year Enterprise Tax Plan.

The instant tax write-off has been extended for another year. It will remain in place until 30 June 2019. No extensions to the cost of the asset or the eligibility of businesses were announced.

Sam Allert, Australia and New Zealand managing director of Reckon, said that while this extension was welcome it was time to make the write-off permanent.

“According to our survey of 1,000 small business owners, 91% say they’d like the government to extend the instant tax write-off beyond 30 June 2018. However, over one in three (39%) respondents have yet to utilise the incentive, indicating the potential need to better educate Australian small businesses on what they can and cannot write off.”

Find out more about how it currently works here.

The small business entity turnover threshold has also been extended from $2 million to $10 million. This will give more businesses access to a range of small business tax concessions.

The government has simplified Business Activity Statements by reducing the 20-question requirement down to three questions. It's estimated to save small businesses an average of $590 per year.

The government is investing $20 million in SME Export Hubs to "foster greater cooperation between Australian businesses, helping them grow as they work together to sell their products to the world".

"By helping them go global, as part of the SME Export Hubs, the Australian government will further unlock their economic potential.”

The government will reform the R&D Tax Incentive program, with an eye to "sharpen its focus on additional eligible business R&D while ensuring its ongoing fiscal affordability".

This will include more resourcing for administrators to help weed out ineligible claims as well as promoting public accountability from those benefiting from the program.

From 1 July 2018, a number of new initiatives will be in place, including:

According to Innes, these changes will level the playing field for smaller businesses.

However, for chair of FinTech Australia Stuart Stoyan, the reform may not have gone far enough and is one they will be "carefully examining".

“Our EY FinTech Australia Census found that making the research and development tax scheme more accessible for startups is the number one policy priority for fintechs,” Mr Stoyan said.

“Our suspicion still remains that the scheme is very focused on science-based innovation and not innovation which flows from business-to-business collaboration or startup technology development," he said.

“Australia’s startup industry is not going to grow to its full potential if the view remains that innovation can only flow from a petri dish.”

A limit of $2 million was flagged in the 2016 budget, but today's Budget confirmed a higher $4 million would be set.

“We are relieved that the changes are not as bad as originally proposed, but still feel that more work needs to be done to make this scheme a game-changer for Australia. We will be further discussing our position with our members."

In response to the Black Economy Taskforce Final Report, the government will ban cash payments over $10,000 to small businesses from 1 July 2019. This is an economy-wide introduction.

As part of the third round of funding, the government is providing $200 million to support regional infrastructure and community investments.

Farmers will benefit from $513 million to expand Australia's network of agricultural trade counsellors across Asia, Europe and America.

$6.3 million will also be extended to help farmers access a wider range of agricultural and veterinary chemicals to ensure collaboration between growers, manufacturers of chemicals, and R&D corporations.

To improve the collection of agricultural labour force data, $4.7 million is being extended to the sector. This will also help identify skill and labour gaps faced by farm businesses.