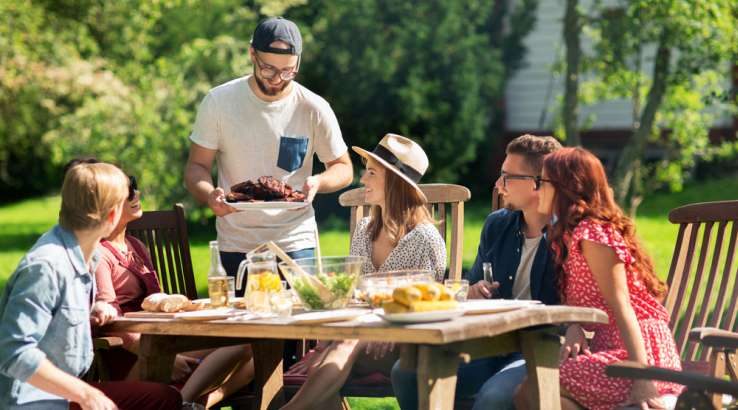 Our full roundup of expected changes and how will they affect your finances.

The 2017 Federal Budget will be officially unveiled at 7:30pm AEST on Tuesday 9 May. No matter what your political preferences are, the changes introduced in the budget are likely to impact on your financial plans for the coming year. At finder.com.au, we're here to help you understand those changes and what they mean, rather than becoming mired in the politics involved.

We'll be fully covering the new budget developments on the night, but here's what we know so far. Information about the budget invariably leaks ahead of the official announcement, and that trend has been particularly pronounced this year.

Making housing more affordable, particularly in major capital cities, has been a topic of debate all year. The government has apparently ruled out making any changes to negative gearing rules, and proposals to allow first home buyers to draw on their superannuation also appear to have been mothballed.

That leaves the possibility of schemes designed to make it easier to save a deposit (possibly by allowing savings to be taken from pre-tax income); other measures such as a "ghost tax" on unoccupied properties designed to make them less attractive to overseas investors; and a bond aggregator model which would make it easier for providers of low-cost housing for rent to borrow larger sums on financial markets.

New rules are proposed that would see university students paying higher HELP fees for all courses (the total cost will rise by 7.5%), and thresholds progressively lowered so they'd have to starting paying those debts off earlier. Read our full guide to the changes to learn what's happening there.

For primary and secondary students, the government is proposing a change to the way school costs are assigned, with an inquiry to be led by David Gonski aimed at making allocations more equitable and a plan to allocate an extra $18.6 billion to schools over 10 years. It's not yet clear what this might mean for fees at individual schools, particularly in the Catholic sector, and the subject is sure to be fiercely debated, but any changes would be unlikely until 2018 at the earliest.

The big change in health is ending the Medicare rebate freeze introduced in 2014, which effectively locked down the amount paid for a wide range of services until 2020. We'll have to wait until budget night to see exactly which services are impacted.

There are plans to make cheaper "generic" medicines the default setting in prescribing software, which will cut the cost of supply if doctors don't choose to specify a particular brand. That said, since 70% of prescriptions go to concession card holders who pay a fixed fee whatever is supplied, that's more of a government money saving exercise than one which will directly impact what individuals are paid.

There's also a proposal to introduce a discount for people who sign up for health insurance before they turn 31, though it's not clear whether this will gain government support.

Pensioners will get a one-off supplementary payment to help deal with rising energy costs, set at $75 for singles and $125 for couples. We may see more detail on plans to expand the Snowy Mountains Hydro scheme, though it will be many years before such a scheme gets up and running.

The proposal to cut company tax rates is certain to get a mention, since it was a key part of the Coalition's policy going into the 2016 election. Small businesses are keen to see the current $20,000 threshold for instantly writing off capital expenditure made permanent.

The temporary deficit repair levy, which was introduced in 2014 and added 2% to the top marginal tax rate, was scheduled to lapse at the end of the current financial year. It will not be renewed.

One thing to remember with every budget announcement: what gets announced on the day is not necessarily what will finally be introduced. The Coalition does not have a majority in the Senate, so it will need to negotiate with opposition parties in order to pass changes through Parliament. Given that the financial year ends on 30 June, not all of the legislation will necessarily have passed when the 2017-2018 financial year kicks off. That means many changes will come into effect in the 2018-2019 financial year.