Budget 2017: What it means for the housing market 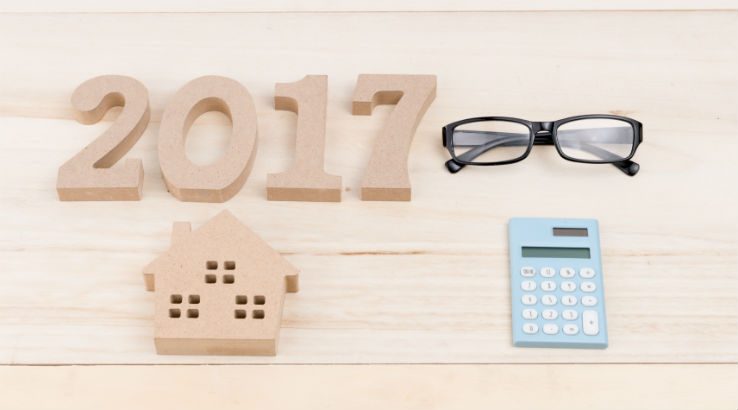 Last night’s Budget had some broad-reaching implications for the housing market. We break it down for you.

The Federal Government announced its budget last night, and it wasn’t lacking in measures relating to the property market. The government had touted the budget as one aimed toward housing affordability and making it easier for lower-income Australians to access housing.

We’ve broken down how the budget affects different areas of the market, and what you can expect.

The budget had a strong focus on first home buyers. Perhaps the biggest announcement to come out of the budget was the First Home Super Savers Scheme. The scheme will allow first home buyers to salary sacrifice into their superannuation at a lower tax rate, and then withdraw those funds to use as a home deposit.

If you’re a first home buyer, this means you can save a deposit with funds that are likely to be taxed at a significantly lower rate than your effective tax rate. Salary sacrificing can also help discipline you to save a deposit. Because the funds are taken out of your pre-tax income before you receive your pay, you don’t have to worry about setting aside part of your pay for savings. Also, because you can only withdraw the funds for use as a home deposit, you can eliminate the temptation to dip into your deposit savings for other purposes.

How the First Home Super Savers Scheme will work

While the First Home Super Savers Scheme is the most direct measure designed to help first home buyers, the budget also contains measures aimed at increasing supply. The government has vowed to work with state and territory governments to set housing supply targets and facilitate zoning and development reform. It will also release surplus Commonwealth land, starting with 127 hectares of Defence Force land 10 kilometres from the Melbourne CBD, which it says could support up to 6,000 new homes.

In addition to encouraging development, the government has said it will take steps to encourage older Australians to downsize, thereby bringing new established housing to market.

Australians aged 65 years and older will be able to make non-concessional contributions to their super of up to $300,000 in proceeds from the sale of a principal place of residence.

In episode 21 of our podcast, we spoke to Angus Kidman to get a simple explanation of the budget

Foreign investors aren’t likely to be as pleased with the budget’s measures as first home buyers. The budget will introduce measures aimed at curbing foreign investment. Foreign investors will face an added capital gains tax burden under the budget. Foreign and temporary residents previously got a CGT concession when selling their main place of residence. This exemption will end, and the CGT rate will rise from 10% to 12.5%. The threshold for CGT will also fall from $2 million to $750,000.

Australian investors are largely untouched by the budget measures. Treasurer Scott Morrison previously vowed that no changes would be made to negative gearing or capital gains tax concessions for local investors, and the government has largely stood by that promise.

There were two changes to negative gearing. Investors will no longer be able to claim travel to and from their investment property, and will only be able to claim plant and equipment deductions for expenses they have directly incurred, rather than those incurred by previous owners. This could impact some investors who have to travel long distances to inspect their properties, and those who have been depreciating items bought by previous owners, such as appliances and utilities.

Domestic investors may benefit indirectly, however, by reducing the amount of competition from foreign investors.

Low-income renters are also set to receive additional help, with the government pledging $375 million over the next four years as part of the new National Housing and Homelessness Agreement. The budget also includes measures to provide tax incentives for the construction of affordable housing.

The government has also announced the creation of the National Housing Finance and Investment Corporation, which will oversee an affordable housing bond aggregator to provide lower-cost finance to community housing organisations.

For other renters, the impact of the budget is less direct. Once again, the flow-on effect of increasing supply may be to make renting more affordable. Measures such as taxing foreign investors for vacant properties and encouraging downsizing among older Australians may see a new injection of rental stock into the market, which could help to keep a lid on rental prices.