Budget 2017: How will businesses be affected? 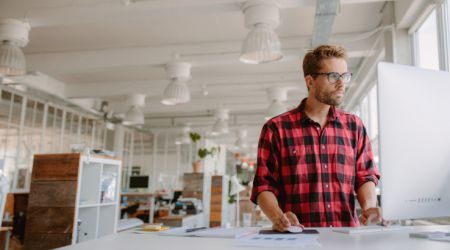 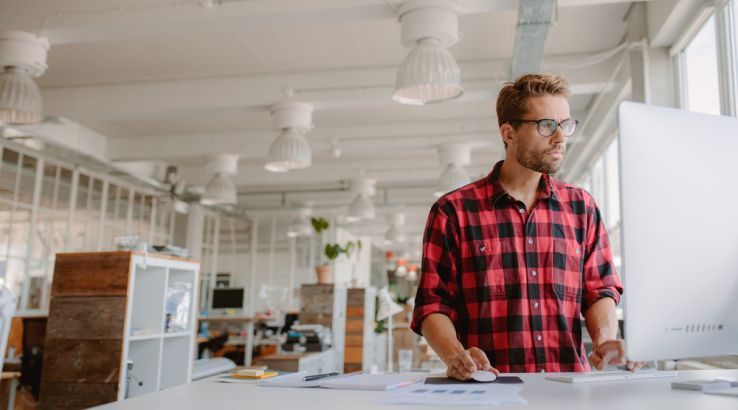 Small businesses will enjoy another year of the $20,000 instant tax write-off among other new budget measures.

Federal treasurer Scott Morrison has said that the budget is an economic plan to grow the Australian economy, and that the start of the government's plan is to "back small business even further".

"Small business owners are out there fighting for growth in their businesses every day. They deserve our respect and support," the treasurer said in his speech.

In a bid to support small businesses, the government has introduced a number of measures that have been welcomed by the small business community. These include:

The government has announced that businesses with an annual turnover of $10 million will be able to take advantage of the $20,000 instant tax write-off for a further 12 months to 30 June 2018. This marks a five-fold turnover increase and is a welcome announcement.

The Australian Small Business and Family Enterprise Ombudsman (ASBFEO) Kate Carnell has said that the extension of this scheme is a good move but would like to see the threshold increased.

CEO of MYOB Tim Reed agreed that the extension of the write-off will be a positive option for businesses, but would like to see the measure be made permanent.

“Making the $20,000 instant tax write-off permanent for new assets is a key priority for SMEs. A recent MYOB SME Snapshot survey found that 60% of SMEs considered it to be the most pressing need for small business in this budget.”

CEO of cloud accounting provider Reckon Clive Rabie sees this extension as in line with recent measures announced in the senate.

"Now that the Senate has also passed legislation that increases the small business entity turnover threshold to $10 million, this means more businesses will be able to immediately deduct purchases of eligible assets costing less than $20,000, helping them to expand, pursue new ideas and create more jobs.”

The government will provide up to $300 million to states and territories in order to remove unnecessary regulatory barriers that prohibit small business operations or cost small businesses time or money.

These funds will be provided over two years to states and territories that reduce unnecessary regulatory restrictions on competition and small businesses.

While the removal of red tape can be positive for businesses, CEO of Prosperity Advisers Group Allan McKeown said there is doubt surrounding this initiative.

"There is some scepticism about the “red tape” removal initiatives which the government is planning to incentivise states and territories to undertake. Little is known at this stage what this encompasses and whether it’s actually going to be a stimulus for business at all," he said.

Startups and innovative small businesses will have an easier time raising capital through crowdsourced equity funding under this year's budget. The government will release draft legislation to extend this type of funding to proprietary companies, with a look to opening it up to a wider range of businesses.

The government has already announced that the 457 visa will be abolished and in its place it will introduce a new Temporary Skill Shortage (TSS) visa, which will have tighter conditions and stricter safeguards.

This will ensure that "foreign workers are only brought into Australia to meet genuine skill shortages", according to budget papers.

Businesses that employ foreign workers on this new visa, as well as certain permanent skilled visas, will be required to contribute to a new Skilling Australians Fund. Through this fund, the government will provide support – an estimated $1.5 billion – to states and territories over four years. Apprenticeships and traineeships will be prioritised in fund spending.

CEO of MYOB Tim Reed has expressed concern over this levy.

“We are concerned about the extra compliance costs forced on small businesses in the courier and cleaning industries."

"We understand that these are measures introduced to try and reduce the black economy, but they will end up increasing the burden on all business owners in these industries, something that will increase costs and slow growth.”

Were there missed opportunities?

The Australian Small Business and Family Enterprise Ombudsman (ASBFEO) Kate Carnell has said that there was disappointment that the government didn't use the budget as an opportunity to set an example by enforcing faster payment times to suppliers.

“We will continue to push on this and talk further with the government on the benefits of businesses gaining the economic benefits of being paid faster, which frees up cash flow and stimulates jobs, investment and growth," she said.

CEO of Reckon Clive Rabie would have also liked to see measures introduced to better deal with payment terms.

"It appears there were no policy measures announced within the budget to address the impact of late payments on small businesses, which is disappointing, as the current system is evidently not working," he said.

"The Business Council of Australia's proposal to implement a voluntary industry code is a welcome measure, but it is clear that small business owners want more. A recent Reckon survey to over 1,200 small business owners showed that over two-thirds (69%) want the Federal Government to step in to address late payments and lengthy payment terms."

McKeown also identified some holes in the government's plans for businesses.

“Prosperity Advisers Group identified through its recent SME report that cash flow and business planning were two of the most pressing issues for SMEs yet this budget hasn’t provided initiatives to help address these. Again we are seeing government attempting to run programs for the SME sector when they don’t really understand how these businesses run.”

“Overall it was a bit disappointing for SMEs. There will be some trickle-down effect from the larger infrastructure, healthcare and housing affordability programs announced or confirmed however these are isolated to specific geographic locations and endeavours," he said.