Budget 2017: How will it help first home buyers? 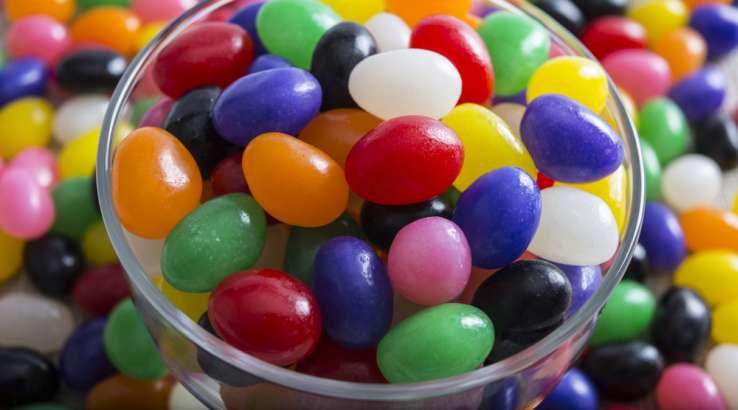 New measures to allow saving at lower tax rates through salary sacrifice for your deposit explained.

The big housing affordability measure in the 2017 budget is the introduction of the First Home Super Saver Scheme. This allows people to make additional contributions to their super at a lower tax rate than they would otherwise pay, and then to withdraw those contributions. (Earlier rumours suggested home buyers might be allowed to draw on their regular super savings, but that isn't the case.)

Other measures being introduced include allowing people aged 65 or over to contribute up to $300,000 from the sale of their home into their super fund (which in theory might convince them to sell larger houses and downsize, creating a bigger pool of property for home buyers); introducing a 50% cap on foreign ownership in new developments; and charging foreign investors a $5,000 fee per year if they don't make their properties available for rent for at least 6 months in that year. However, the First Home Super Saver scheme is likely to make the most immediate difference to people looking to enter the property market.

How does the First Home Super Saver scheme work?

You can make voluntary contributions into your super fund for the purposes of saving for a home deposit, up to $15,000 per year and up to $30,000 in total. Those contributions will be taxed at 15% (which is almost certainly likely to be lower than your effective tax rate). If you're a salaried employer, you can arrange for this to happen through salary sacrifice, to ensure you're paying the lower rate right away.

When you want to withdraw the money for a deposit, it will be taxed at marginal tax rates, minus a 30% offset. Note, you can only withdraw contributions identified as part of the scheme, and the "deemed earnings" on those contributions; you can't touch your super otherwise.

Even with those two taxes, that's likely to be a more effective strategy than saving in a traditional bank account, especially given current lower interest rates. Government estimates suggest this will typically boost the amount of deposit saved by 30%. "This is due to the concessional tax treatment and the higher rate of earnings often realised within superannuation," the announcement notes. 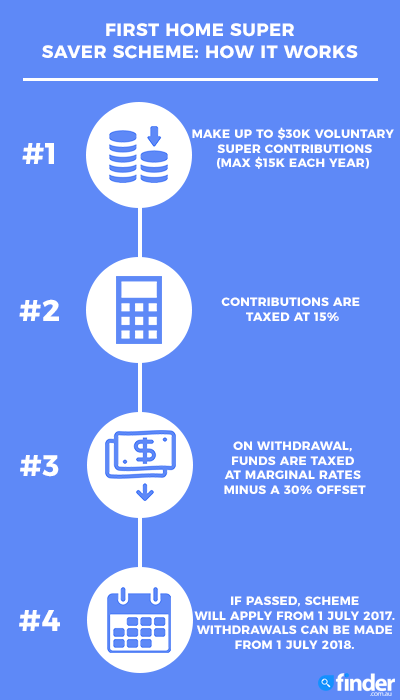 Who will this affect?

The new scheme could be beneficial for anyone saving for a first home. Subsequent home purchases aren't eligible. If you're already making voluntary contributions to your super, note that the overall cap of $25,000 a year for all voluntary contributions still remains; if you put $15,000 into your super for your deposit, you'll only be able to put $10,000 in as a top-up for your long-term superannuation during that year.

This won't necessarily get you a whole deposit, however. In capital cities, $30,000 (or $60,000 for a couple) still might not comprise the 20% deposit you'll want to accumulate to avoid expensive lenders mortgage insurance in many markets, so you'll need to save outside the scheme as well.

When will the changes happen?

Assuming it is passed by Parliament, the First Home Super Saver Scheme will apply from 1 July 2017. Withdrawals will be allowed from 1 July 2018 for use as a home deposit.

The rules impacting foreign investment apply from the announcement of the budget, for any new development sales or applications after that date.