The best sporting events of 2019 | finder.com.au

Want to see the best sporting event of your life in 2019? Look no further! 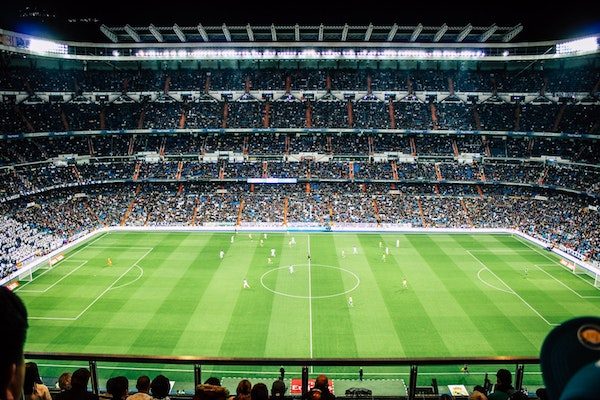 It's all well and good to barrack for your favourite team on the couch, but if you really want to tick a big item off your 2019 bucket list, why not watch a match in the stadium?

There's something for everyone in 2019, including tennis, NFL and Formula One. Here's how you can have a truly unique match-day experience. 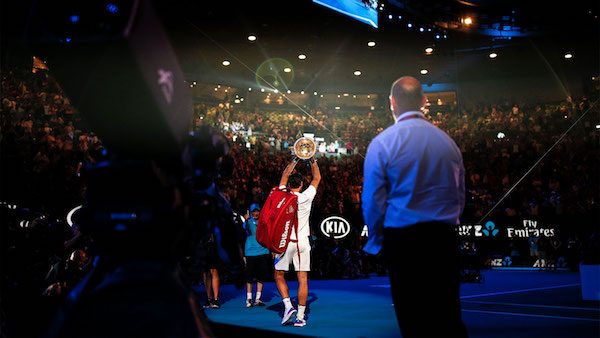 If you're quick, you'll be able to see some of the biggest names in tennis compete at the 2019 Australian Open in Melbourne.

There are still tickets available to sit on the baseline during the day and night sessions so fans can get close to the action. To get any closer, you'd have to be a Ballkid.

Tennis Australia has also started adding luxury experiences for the tennis aficionado that allow you to drink, dine and spectate in style for this year's tournament.

There's the Green Room experience where fans can graze in comfort while getting up close and personal with some of the biggest names in tennis as they take the "Walk of Champions" to the courts.

There are also gourmet pop-up restaurants around the tennis village, including a Nobu, Neil Perry's Rockpool and a smattering of Michelin-starred chefs cooking up a storm as part of the AO Chef Series.

Those looking for the ultimate dinner can opt for the Show Court Finals dinner, where fans experience three-course luxury at Melbourne Arena while a special guest plays a surprise performance. After that, guests are moved to Rod Laver Arena to watch the final.

It's a good year to be a tennis fan in Australia! 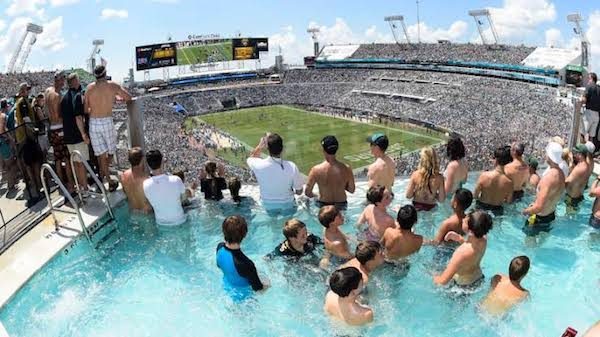 American footbal isn't just a sport in the US, it's a religion. Fan loyalty runs deep when it comes to the NFL and the rivalries run even deeper.

Despite this passion for the sport, viewership and patronage of NFL games has declined in recent years. To combat that, teams and private backers have luxed up the game-day experience to bring fans back into the fold. The best part? It costs less than you think!

You could take in a game at the high-tech Levi's Stadium that hosts the San Francisco 49ers with complete luxury suites, super-fast Wi-Fi connected to in-seat food and beverages and a luxury (and sustainable) roof deck area; or take a dip while you watch the game at the home of the Jacksonville Jaguars on the pool deck seating. Yes, it's an actual pool inside the stadium and costs a cool $3,000 to watch a game from there.

Pick your favourite team and there's sure to be a bucket list-worthy experience waiting at the stadium for you. 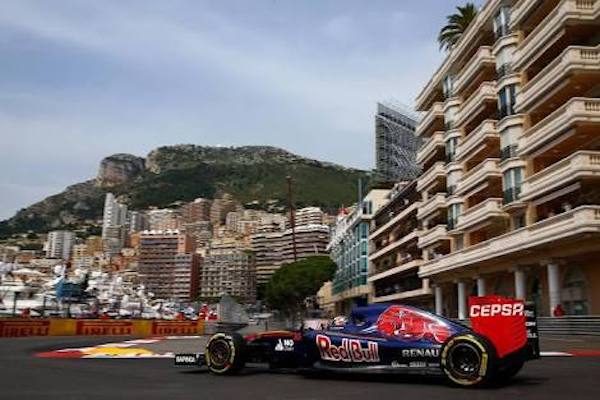 If you want true sporting luxury you can't pass up the chance to take in the Formula One Grand Prix in Monaco.

Held in Monte Carlo towards the end of May, the sky is the limit for how much you can spend on this hyper-luxury event.

You can take a trackside view of the race from one of the luxury hotels or you can enjoy the atmosphere of race week from the berth of a yacht in the world-beating harbour.

Alternatively, if you'd rather just take in the event and not spend your life savings, you can always stay in a nearby city like Nice or Cannes and enjoy the race from afar. There are so many ways to tick this off your bucket list!

Main image: Vienna Reyes 
Was this content helpful to you?
Thank you for your feedback!

Luke Hopewell is a veteran editor and tech writer who truly feels he was born 1,000 years too early. Where's my jetpack? He has written for Gimzodo, ZDNet, Business Insider and Lifehacker, amongst others.

Experience the wonder of a total solar eclipse in 2019, 2020 and 2021 Track the Big Five in style on these African safaris