Touch the stars in 2019 with real space tourism 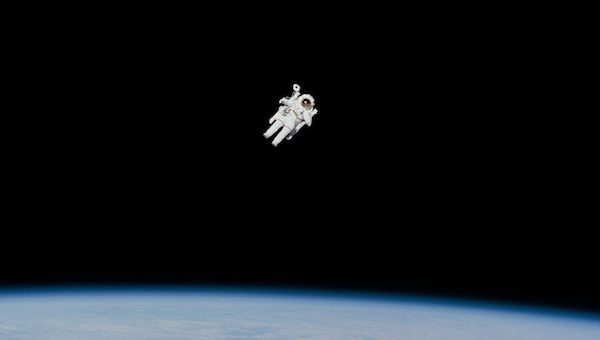 For centuries, ordinary folk like you and I have stared at the night sky, wondering when and how we can get up there. Here's how close you can get to the stars in 2019.

Given that commercial space travel is still a cutting-edge industry, there are a surprising number of companies offering you the ability to touch the stars (for a price).

Arguably the 2 companies closest to the final frontier of tourism are Sir Richard Branson's Virgin Galactic and Elon Musk's SpaceX.

Sir Richard Branson has been at the commercial passenger space flight game the longest. Founding his endeavour in 2004, he initially aimed to be taking passengers on their maiden voyage by 2009. A series of delays put a dampener on that launch date.

With each setback, Branson pledged that his ships would fly in space within 18 months. However, after the most recent test of VSS Unity, Branson's latest pledge to fly within 12 months looks promising.

VSS Unity soared into space in December 2018, with Mark Stucky and Frederick Sturckow at the helm. Branson's 14-year mission to get a private craft into space was finally achieved.

The launch operation sees the Virgin Galactic SpaceShipTwo piggyback to an altitude of 50,000 feet atop a large suborbital cargo plane known as White Knight Two. Once at altitude, SpaceShipTwo detaches and using a hybrid rocket engine, soars up to 110km above the Earth's surface. 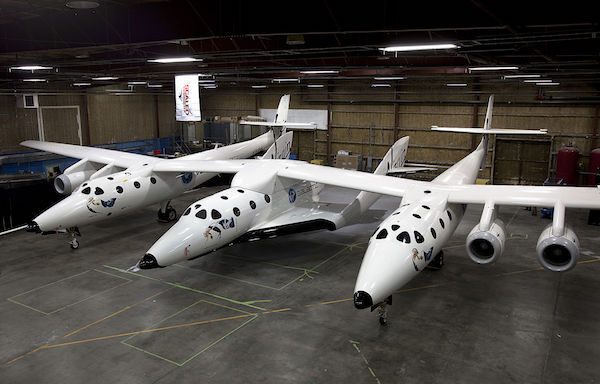 Don't expect first class Virgin service on the SpaceShipTwo. This is the bleeding-edge of modern flight and the absolute frontier of tourism.

The 8-seater craft does have windows for your viewing pleasure as you transcend the heavens, but that's about all the creature comforts you'll have to look forward to. The craft has recliner seats for passengers, but this is designed to reduce the impact of the gravitational forces generated by SpaceShipTwo's speed: a whopping 4,200km/h.

Getting a seat on Virgin Galactic won't be easy, but it can be done. At a price of US$250,000 per seat, it will be a trip to remember, and definitely an experience you'll have over your friends.

Virgin Galactic is based out of Spaceport America in New Mexico, USA. It's an incredibly sustainable site, with so-called "Earth Tubes", underfloor cooling and natural ventilation built in for cooling the hangars and office spaces. The spaceport sits on 18,000 acres of land and makes an ideal home for Virgin Galactic, which now has a 20-year lease on the facility. 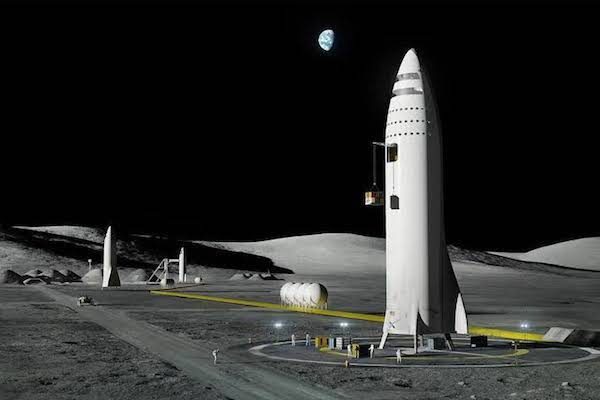 Unlike Sir Richard Branson's brainchild, Elon Musk's SpaceX is already figuratively and literally off the ground.

With its Falcon launch vehicle and Dragon spacecrafts, SpaceX is already a contractor to NASA to make runs into space. SpaceX's missions see it resupplying the International Space Station (ISS) with materials, food and personnel, while also running separate missions to launch new satellites and research equipment in space.

The hook of SpaceX? All of its launch vehicles have to be used again and again, in contrast to the expensive Falcon rockets that NASA and other agencies used to build that were only designed for single use. It's Musk's bid to make spacecraft more cost-effective and sustainable over the long term.

Musk said at a conference in South Australia that he found it baffling that space agencies would build the most expensive component of their mission (the launch vehicle) only to use it once and dump it in the ocean. 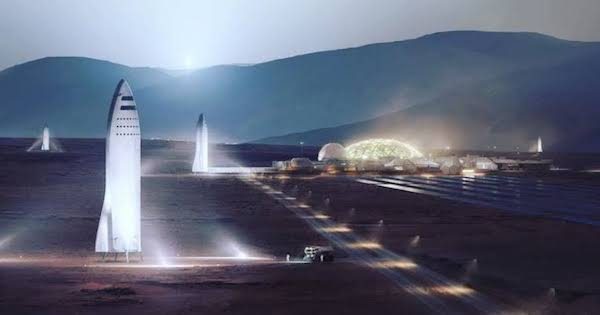 Musk's mission isn't just about making space flight cheap and sustainable for companies with business beyond the atmosphere. When he sold PayPal, the company he co-founded, he attempted to acquire a few disused Russian rockets in order to launch the Mars Oasis project, putting a greenhouse on the Red Planet. Realising he could build one cheaper himself, he conceived SpaceX and set about plans for a new Mars mission.

In 2017, Musk unveiled a massive new craft known as the BFR, and with it, a plan to take passengers to Mars by 2024. To test the craft, Musk has planned a mission around the moon in 2023. Unfortunately, you won't be able to get seats on this one: Musk sold all the seats to a Japanese billionaire, Yusaku Maezawa, who is giving those tickets to artists. These artists will share their impressions of the moon with the world in an art project titled #dearMoon.

It's estimated that the tickets will cost almost US$80 million per seat, but like most plane flights, expect that to come down as the missions become more frequent in the early 2020s. 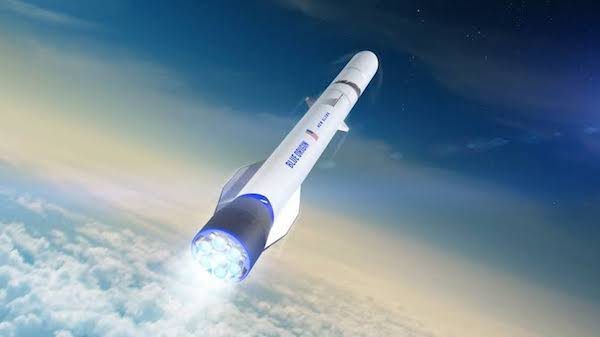 Another billionaire with grand aspirations of taking us to the stars is Amazon's Jeff Bezos.

The world's richest man founded Blue Origin in 2000 and has slowly been inching towards a private space program since then.

Its New Shepherd spacecraft (named after pioneer astronaut Alan Shepherd), is capable of a top speed of over 3,600km/h and has flown at an altitude of over 100km in tests.

Like Musk's SpaceX, Bezos' Blue Origin is also aiming for reusable rockets to keep costs down when it comes to partnerships with NASA and other private ventures looking to make space cheaper. 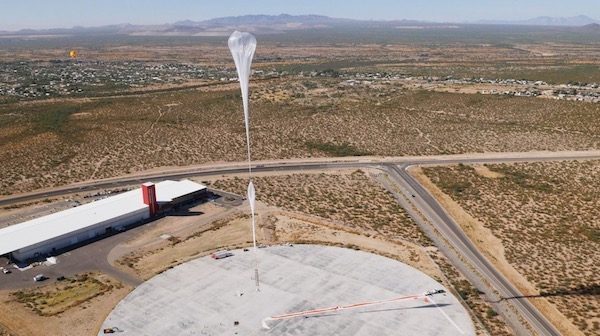 Can't bring yourself to scrape together the hundreds of thousands of dollars for a front-row ticket to the stars? Here's a less expensive option to help you get your space fix.

Not only is a World View Experience tour much less expensive than the aforementioned options (at a meagre US$75,000), it's also far more serene.

Using a large balloon, it takes passengers gently to the boundary between Earth and space (about 100km above sea level) in a 6-hour flight.

The best part of World View? It's flying right now out of Tucson, Arizona. The future is here now!