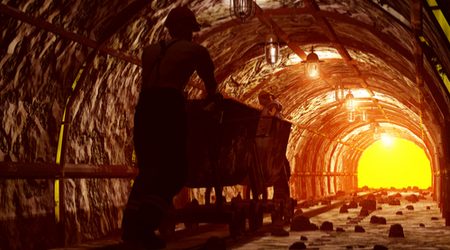 Monero has always been good to miners, especially the ones who want to do it on other people's computers without them knowing. Its commitment to anti-ASIC forks means its more likely to remain a profitable option for people only mining with GPUs, and it's probably a more reliable store of value than other options.

Coinhive might be one of the bigger names in the scene, with its browser-based mining plugin letting people add miners to websites, so every visitor knowingly or unknowingly mines on someone else's behalf. Coinhive offers the easy-to-inject script and keeps 30% of the profits, while the injector gets the other 70%.

By most measures, Coinhive and therefore Monero accounts for almost all browser-based mining. 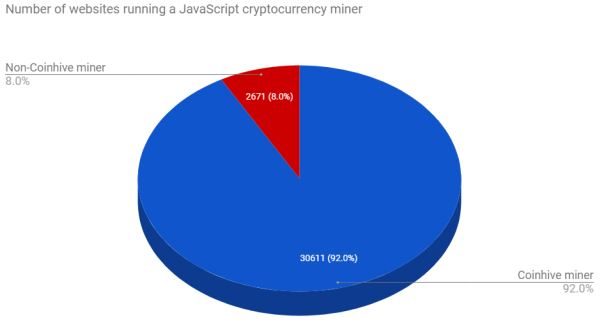 It doesn't account for a big piece of Monero though. New research (PDF) has found that only 1.18% of mined Monero blocks are from Coinhive, pulling in about US$250,000 per month. To be clear, that 1.18% of Monero and $250,000 per month is almost the entire browser-based crypto mining industry.

It's a strikingly small amount for a piece of the market as prominent as Coinhive, suggesting that browser-based mining might be one of the least profitable ways of digging up digital gold.

Plus, this market is concentrated enough to count all the big players on your fingers – assuming you have the usual ten.

The research also found a way to identify individual Coinhive users, and tie that to the links they litter around the Internet. One especially prominent user accounts for a full third of all Coinhive links, while 85% of all links are generated by just ten users. These aren't necessarily the highest earning Coinhive users, it's more about traffic volumes and how long people stay on infected sites than sheer number of sites, but they probably are.

The sheer unprofitability of browser-based mining has a few implications. 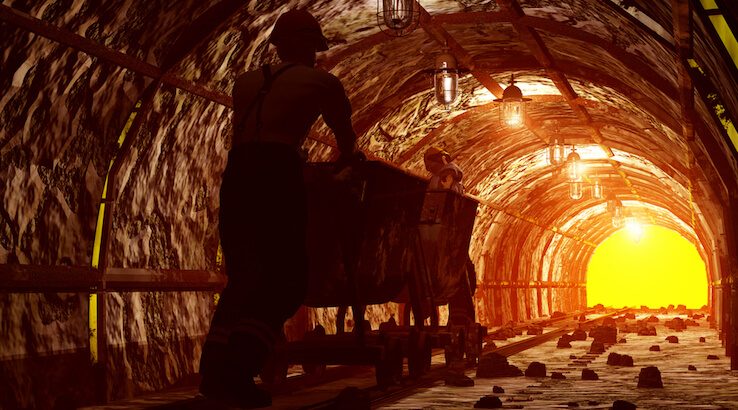 Firstly, it's a hilariously ineffective way of turning a profit. One of the highest-profile Coinhive browser mining cryptojacking attacks to date was a sweep where over 4,200 websites, including government sites, were compromised through an infected plugin. With the access they got, the culprits could have installed keyloggers, turned people's machines into part of a botnet, stolen data and done some fairly devastating things. Instead, they chose to try browser-based mining, netting a grand total of $24 for their sophisticated high level access.

Secondly, it means it's probably a very ineffective way of fundraising for good causes. UNICEF, Change.org and many more have started asking users to donate computing cycles by visiting specially set up web pages to mine Monero for charity. The UNICEF page uses Coinhive, and most of the others probably do too. Without a serious load of seriously devoted users, it might be unlikely that it's really worth it.

Browser mining in general might be plain ineffective. Salon got a lot of negative press over its announcement that it planned to mine on visitor computers, while ThePirateBay torrenting site has also been roundly criticised for mining without its users' consent. In both cases, it probably wasn't worth the bad PR.

Cryptojacking is now the world's most popular type of malware by a large margin, but it might only be profitable if the malware can actually make itself at home inside victims' computers, rather than just visit them briefly on different web pages.