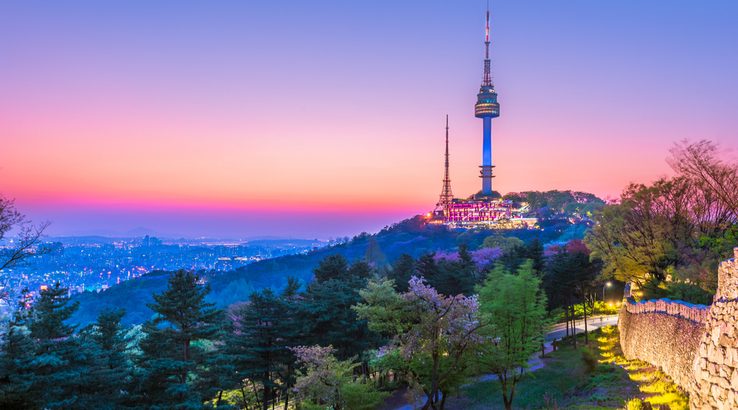 The view from a hill above Seoul.

British Airways has predicted the top 18 travel hotspots for 2018, based on a combination of events, ease of travel from the UK, availability of new routes and general tourism popularity over time.

Some of these destinations will really be hitting their stride in 2018, while others have never stopped. While they are more geared toward the British traveller, we think it's pretty safe to say they are all still bound to make waves the world over.

Composed of 115 separate islands, and already famous around the world for its clear water and coral reefs, pristine beaches and fantastic weather, the Seychelles keeps on rising in the public eye.

Toronto and Vancouver are competing for Canada's tourist crown. According to British Airways, Toronto takes it in 2018. That's nothing new, with the city being Canada's main gateway to Niagara Falls, only 90 minutes away. The Toronto Film Festival has now hit the very-big time as well, drawing almost half a million tourists to the city each year.

Music City, Tennessee. For travellers who are into that kind of thing, Nashville is a must. The city's traditional attractions like the Jack Daniels distillery, Country Music Hall of Fame and good eating have put it on the map for good, and held their own in a country crowded with must-sees and must-dos.

The heart of tourism in Louisiana, New Orleans is probably best known for its Mardi Gras festivities when the whole city gets a celebratory atmosphere. The famous French Quarter and Bourbon Street main drag in particular have a feeling of their own. Those might be its best known spots, but they're just the beginning. 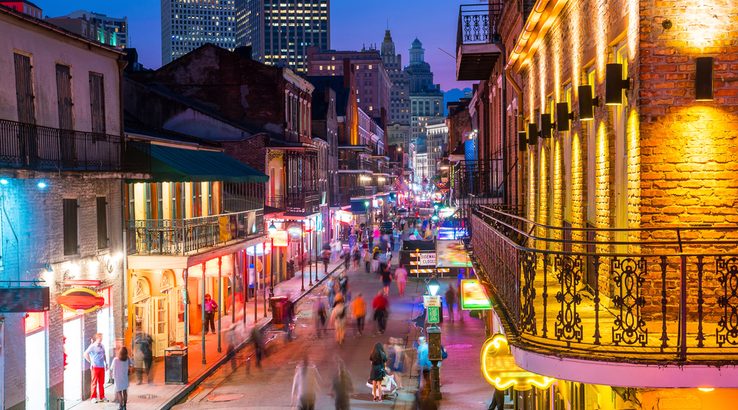 The inimitable character of the French Quarter

The thriving capital of South Korea, where futuristic skyscrapers and traditional temples sit side by side. It's an exceptionally varied and popular destination, with distinct seasons and more to do than you'll be able to on any one trip.

The Big Apple probably never leaves any list of top world destinations, and 2018 shouldn't be an exception. You probably already have a pretty good idea of what New York offers. There's no better testament than that to its place on the world stage.

Oakland has spent a while being overshadowed by its bigger siblings around California, but recent years have seen a shift, especially among millennials. Its museums, historical sites, vibrant arts scene, restaurants and bars and boutique shopping have all been drawing more travellers, who can land in Los Angeles, and then immediately head off to Oakland by train or bus.

A trifecta of Islands off the European coast, and one of the smallest countries in the world. Malta's stunning climate has been attracting visitors for thousands of years, and today that means a lot more attractions than you'd expect. Its small size means the city is exceptionally easy to explore on foot, while it still bursts at the seams with more than its fair share of ancient palaces, baroque churches and other relics of a rich history. 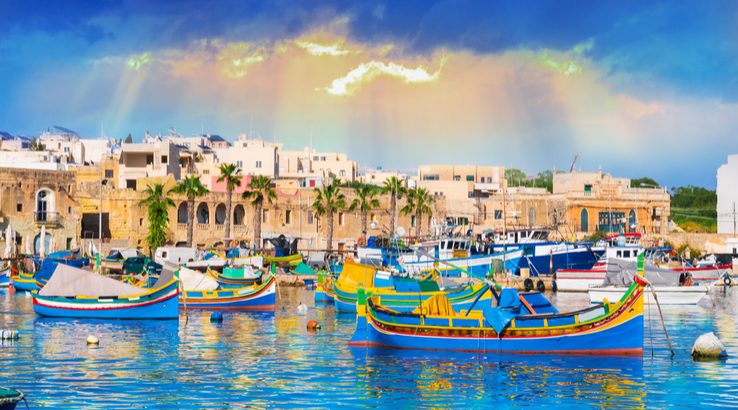 More than its fair share of colour in Malta.

All of it. British Airways describes Russia as a "brash, exciting and fascinating place to visit, blessed with so many cultural and national treasures that it would take several trips to see them all." That sounds about right.

Croatia is probably one of the world's hottest holiday destinations right now, boasting glamorous and picture-perfect cities against a Mediterranean backdrop all across the country. You can't go wrong anywhere along the coastline, so travel by boat might well be the best way to do Croatia.

Chile has a rare blend of cityscapes, countrysides and cultural experiences, all wrapped up in jaw-dropping landscapes. It's one of few countries in the world that might be properly described as geographically unique, combining glaciers, deserts, forests, beaches and more. Tourists clearly agree, by voting with their feet that Chile is worth a visit. Don't forget to visit the world class wineries on your trip.

Inverness is the gateway to the Scottish Highlands, a region renowned for its rugged blend of lochs, glens and mountains, offering climbing in the summer and skiing at Aviemore in winter. Just south of Inverness, travellers can also find Speyside, for the highest concentration of whiskey distilleries in Scotland.

In some ways, Estonia is all about giving a lot for very little. It's a compact country that manages to simultaneously be full of historically rich cities and untouched wilderness. It's an affluent and popular destination, but it somehow manages to be great value for visitors. Its capital, Tallinn, brings it all together by fusing modern and medieval among its skyscrapers, cobblestone streets, baroque palaces and hip cafes. 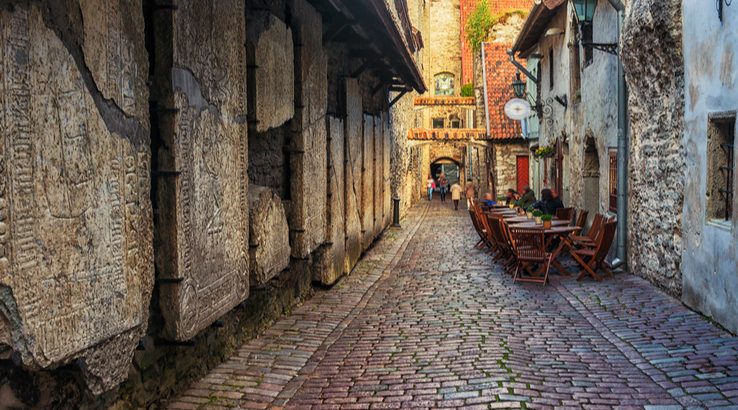 Portugal has a richer history than most, and much of it has stayed alive in Lisbon. The streets of the old city let you walk back in time, through recent years and further, while the lively nightlife and foodie scene feel more like a glimpse into the future. Nothing needs to be said of the arts scene, which infuses the city itself, visible in the streets, the architecture and the galleries alike.

Ask someone to name a Greek Island off the top of their head, and it's probably going to be Mykonos. Or possibly Lesbos depending on who you asked. Mykonos and Santorini are generally regarded as the best of the bunch though, and the main musts on any island-hopping tour.

Copenhagen's most famous attraction might be the Little Mermaid statue which has come to represent the city itself. You might not be too impressed by the sculpture, but won't regret going to see it. That's because it's set along some of the best scenery in the city, and near many of the essentials. That might make it the perfect representation for the city. It's worth taking a look, but the main reward comes from simply being there. Copenhagen's thriving arts and design scene, and nightlife, bring it together as surely as any one attraction.

The charming capital city of Oman has come into its own by combining the ancient and modern faces of Arabia. You can go to Dubai for the "Vegas in the Middle East" vibe, Doha for the same thing done more tastefully, or Muscat for a destination unlike anywhere else.

If you want to wander a bazaar, see ancient palaces and climb the parapets of an ancient fort one day, and then hit a glistening mall and recline in an luxury resort the next, Muscat is where you want to be.

Lush tropical jungle instantly gives way to white sand beaches on the coast of Barbados. Not unlike the way serene poolside cocktails can instantly giving way to adrenaline watersports, or how you can stumble from the nightclubs of Bridgetown in the wee hours and unintentionally take in a rich historical tapestry from the island's contentious history.

Just head to Barbados, pour yourself the rum drink of choice and start walking in any direction, and you'll find something worth the trip.