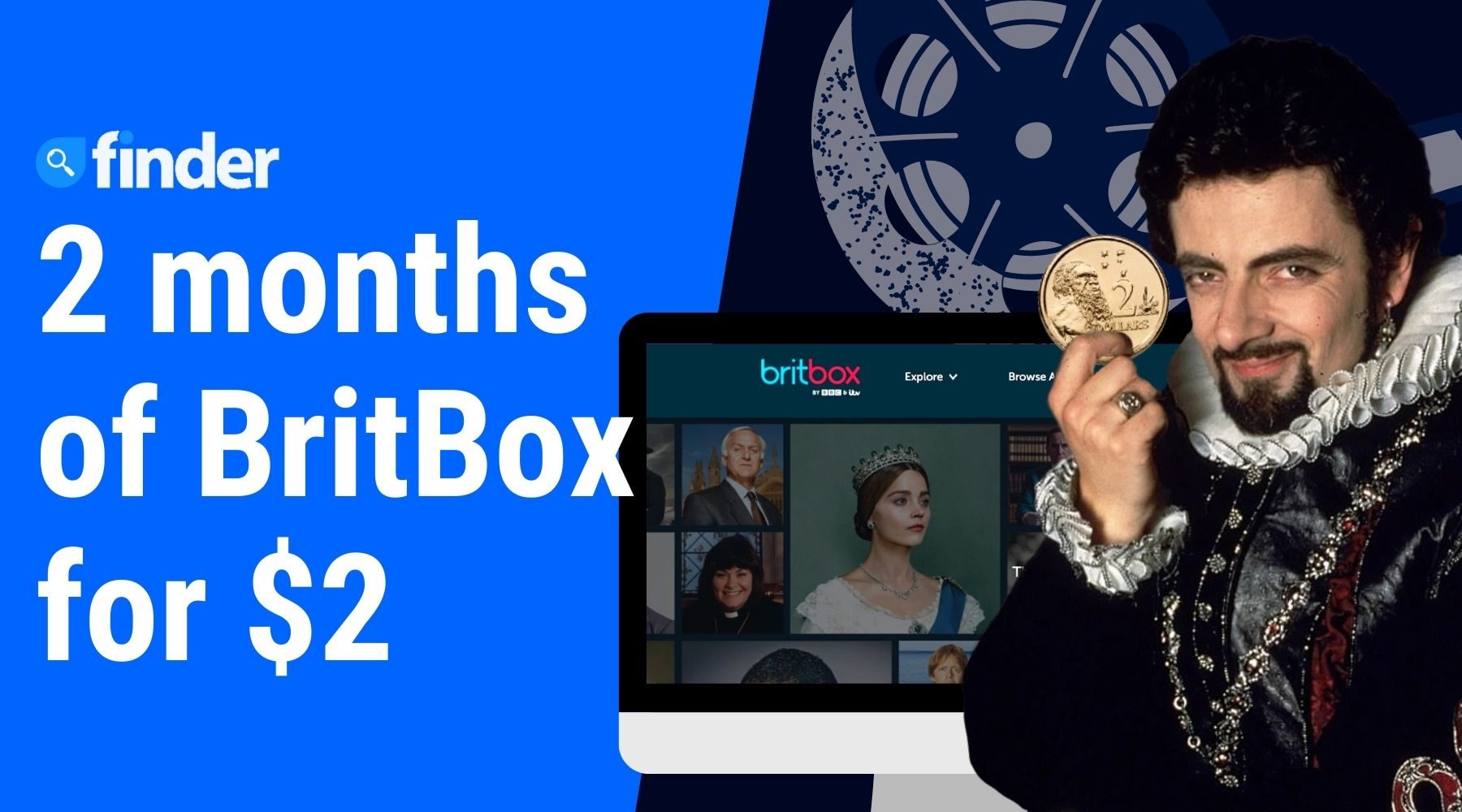 1 gold coin can get you 2 months' worth of BritBox right now.

British content-focused streaming service BritBox has announced a special, limited time deal where you can get 2 months for only $2. That represents a saving of nearly 90% on BritBox's standard cost of $8.99 a month. With the cost of living rising, a 90% saving anywhere is surely welcome.

When is the BritBox $2 deal?

The promotion runs for 1 week only, from 30 May to 5 June, so get in quick! It is open to new members or former BritBox subscribers who cancelled a BritBox subscription between 1 December 2020 and 1 April 2022 and return to BritBox by 5 June 2022.

Get 2 months of BritBox for only $2: Includes free 7-day trial

How do I sign up for the BritBox $2 deal?

Head over to BritBox now to sign up, where you also get a 7-day free trial. It's that simple!

What do I get with the deal?

BritBox is a streaming service created by the BBC and ITV, so is the home to current and classic British TV series. This includes popular shows like Doctor Who, Vera, Line of Duty and Midsomer Murders. There are also originals like The Mallorca Files and Spitting Image and exclusives like new series The Cleaner. Popular lifestyle shows include The Great British Sewing Bee. We've compiled a list of the best shows on the service.

You can get a full overview of BritBox here.

Is it worth signing up for the deal?

If you love British TV and want it all in the one place for a low price, then yes, it's absolutely worth signing up for this deal.

The next 2 months will feature the debut of Magpie Murders, and BritBox Australia will be its exclusive home, so that's another reason to sign up.

Stream British TV including Line of Duty, Doctor Who and Poldark. Monthly or annual subscriptions available.

Magpie Murders is a crime drama with a unique twist, described as a "murder mystery within a murder mystery". It spans 2 time periods (1950s and contemporary Britain) with the cast portraying multiple characters. It was released in the UK earlier in the year and received positive reviews.

I'm loving BritBox – can I keep subscribing after the deal expires?

Yes! You won't have to do anything after the 2-month promotional period ends, your subscription will auto-renew for the standard price of $8.99 a month until you cancel. If you like the idea of a discount rate after your taste of the $2 deal, then if you subscribe for a year, it is only $89.99.

Want to learn more about what's on BritBox? Check our list of all the TV shows on BritBox and every movie on offer.