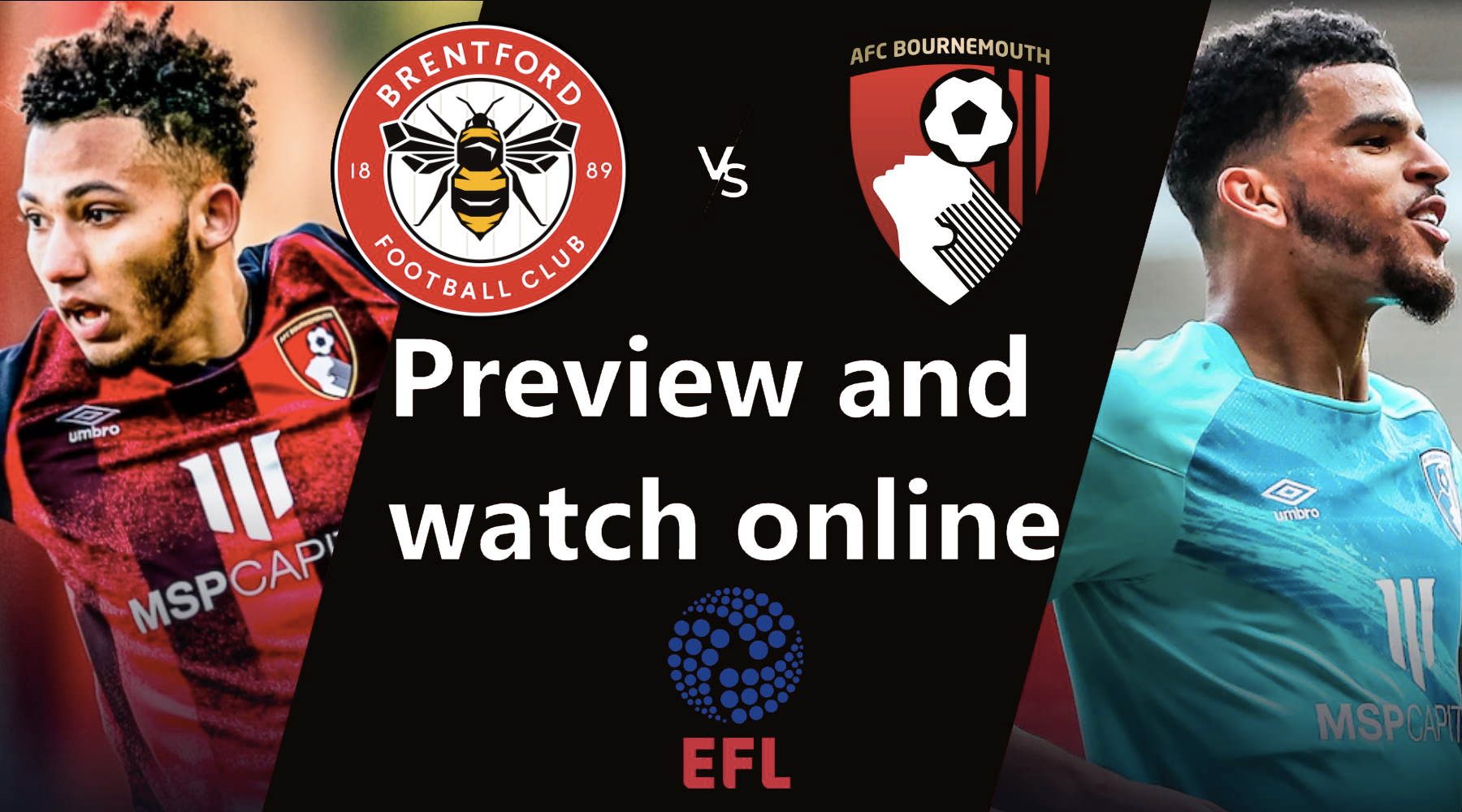 Bournemouth have the upper hand but Brentford remain optimistic they can strike back in the battle for Premier League promotion.

Brentford vs Bournemouth is an evenly placed tie. Thanks to a clinical second-half goal from Dutch winger Arnaut Danjuma in the first leg on Tuesday, the Cherries have a slight 1-0 edge.

But in Brentford's favour, three of the last five Championship teams to lose the first leg of the play-offs away have gone on to reach the final. That includes the Bees last year when they defeated Swansea in the semi-final, despite losing the first leg.

The second leg of the semi-final kicks off at 9:30pm AEST on Saturday 22 May at Brentford Community Stadium.

How to watch the Brentford vs Bournemouth semi-final

The Championship semi-finals are exclusive to beIN SPORTS in Australia. That gives you a range of options for catching this match, including Kayo Sports, Foxtel Now, Foxtel iQ, Fetch TV and directly through beIN SPORTS CONNECT. You can see a breakdown of all the details in our guide on watching the EFL Championship.

EFL Championship fans can keep up with the competition online directly through beIN's own streaming service, beIN SPORTS CONNECT. You can watch all three beIN SPORTS channels for $19.99 a month or $179.99 a year.

You can tune in via computers and mobile devices. New customers get a two-week free trial to test it all out.

Kayo Sports has a 14-day free trial for new users. So the Championship play-offs could be the ideal time to test it out. All up, Kayo has access to more than 50 sports including loads of football, such as La Liga and the Bundesliga. We have put together a full review of the service for you.

Subscriptions for Kayo Sports are $25 a month for the Basic option, where you can watch games on 2 screens or devices. The Premium option is $10 more each month and gives you 3 screens.

Brentford reached the 2020 final against Fulham but went down 2-1 in extra-time to miss out on the last spot available for promotion to the top flight. The Bees have proven they can still sting when wounded.

They're a huge chance to bounce back here, having lost just 4 of their last 40 Championship matches at home (25 wins, 11 draws). Bournemouth are aiming to become just the fourth side in the last 16 Championship seasons to finish sixth and still advance to the play-off final at Wembley Stadium.

Only three sixth-placed teams have tasted victory in both legs of the play-off semi-finals, the last being Blackpool in 2009–10. These teams are fighting to reach the Championship final against either Swansea or Barnsley.

Given Brentford's strong home record and the fact they came so close to promotion last season, we're tipping them to win this semi-final on aggregate. Star striker Ivan Toney was kept quiet by Cherries defender Cameron Carter-Vickers in the first leg. Look for him to make amends at his home ground. The Bees to win 2-0.

Not sure which service is best for you? Check out our Kayo vs Foxtel guide. Otherwise see our sports streaming hub to find how to watch your favourite competitions in Australia.