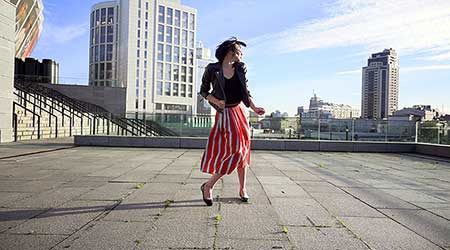 In the battle of Boxing Day vs Black Friday, we pick the deals that are better on 26 December.

Boxing Day and Black Friday are two of the biggest sales events in the year.

But is it worth passing up the Black Friday deals in November in hopes that Boxing Day is better?

While we can't travel back in time to snatch up the Black Friday deals that were, we can tell you which travel deals were worth waiting all this time for.

11 Boxing Day travel deals that are better than Black Friday

Jetstar has exceeded all expectations over Boxing Day, delivering a truckload of savings and flights from $29 a pop.

That's arguably the best sale we've seen from the airline all year.

It undercuts Jetstar's Black Friday sale by $10, and while most travel dates are over winter, we're not complaining. It simply means we can escape during the colder months of the year.

Search for your flights through Skyscanner

If you thought Flight Centre's Red Thursday was big, you'll be gobsmacked by what the online travel agency has for Boxing Day.

Where back in November you could score overseas trips from $299 return, this December that drops to $279 return. That's an extra $20 in your pocket to spend on whatever activity/meal/cocktail you want while away.

By the numbers, these are cheaper than Black Friday but bear in mind that Black Friday's holiday and cruise deals were for longer international trips.

Searching for a last-minute present? Want to send 2019 off with a bang? Adrenaline's got your back. As a summer special, you can shave $30 off all experiences over $149.

By the numbers, that's a maximum saving of almost 20%.

That's DOUBLE what the experience site was offering over Black Friday.

Book your experience with Adrenaline

China, Japan, South Korea and India – take your pick because Cathay Pacific has discounted flights to all four countries until the end of the year.

Fares start at $623 return, which is $39 less than its Black Friday's deal for those of you playing at home. Travel is available from 28 December until 30 November 2020. Again, this is heaps better than Black Friday's sale, which was for flights until March 2020 only.

This one's a no-brainer. Get on it now. 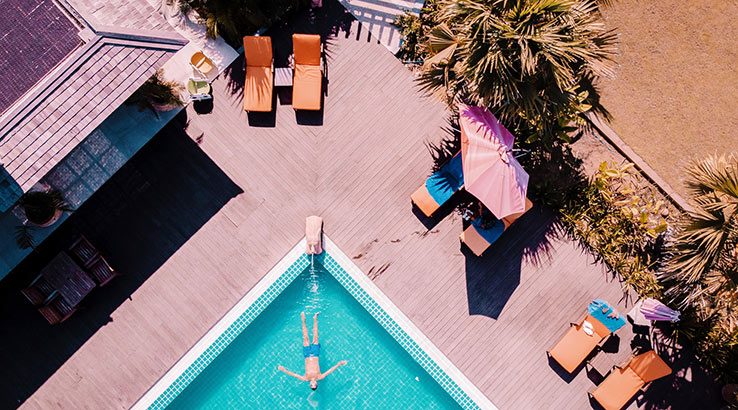 5. lastminute.com.au didn't participate in Black Friday this year, but it has taken all those juicy discounts to Boxing Day instead.

We're talking up to 40% off hotels in Australia and around the world.

All you need to do is book by 31 December. Click the link below to start browsing.

Book your hotel with lastminute.com.au

Trip.com has outdone itself this silly season. Over Black Friday, it was offering 8-10% off hotels, tours and car hire.

However, for Boxing Day, it's taken that up a massive notch with 12-35% off tours and tickets worldwide.

Book your experience with Trip.com

If you've never heard of Klook, now's the time to start becoming a fan. It's an online experience website that sells activities and experiences worldwide. This can be everything from airport transfers to theme park passes and day tours.

During Black Friday, it was heavily concentrated on Japan deals with discounts of up to 10% only. Now that it's Boxing Day, the real deals come out.

Book your experience with Klook

This Black Friday, we saw Insight Vacations dock up to 20% off select vacations across Europe's hotspots. Boxing Day is so much better.

Book a spot on select Europe or Britain 2020 itineraries and you'll score a 5-star flight there and back, on Singapore Airlines or Qatar Airways, for just $899 return.

This includes over peak season.

Feeling fancy? You can book a business class seat with any Europe or Britain itinerary for $5,699 return.

Book your holiday with Insight Vacations 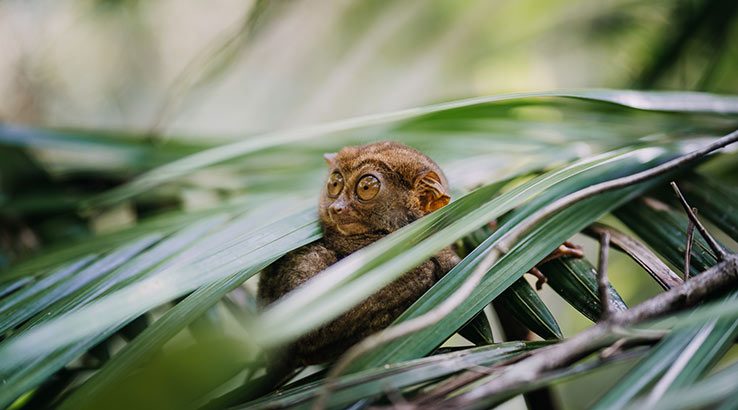 Been thinking of escaping for somewhere a little less travelled? The Philippines has it all, from blissful beaches to mouth-watering cuisine.

It's also super friendly on the budget, particularly with its Boxing Day sale. It starts with fares from $159, which trumps its Black Friday sale which had flights from $189.

Can it get any better than this? We think not.

Book your holiday with Cebu Pacific via Skyscanner

Not just a student travel agency, STA Travel features discounted holidays for all types and ages.

Boxing Day has brought out some of the best with $100 off return flights to Europe on Qatar. It's the same idea as what STA had going over Black Friday, which was $100 off Virgin and Delta flights to the USA, but now it's on a much better airline.

Honestly though, that's the best of it.

The travel agency has also reprised its 7-night Japan snow package including accommodation, transfers and a lift pass for $1,599 per person, but it's upped the cost by $104 since Black Friday.

Then there's the 25% off tours worldwide, which again pales in comparison with its 35% off Black Friday deal.

Groupon is notorious for releasing discount after discount whenever a sales event calls for it. And Boxing Day is no exception.

Over the course of the Christmas week, the daily deals site has offered codes of up to 30% off.

While not exactly better than Black Friday, Groupon's Boxing Day sale is on par with its Cyber Monday event, both featuring 15% off goods and 10% off local experiences and travel deals. As you're getting the same bargains as before, we reckon this one's still worth raving about.

Book your travel with Groupon

This is a small snapshot of travel deals on sale over Boxing Day. See the full list here.