Every sport you can watch this Boxing Day 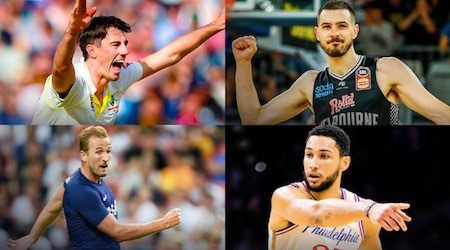 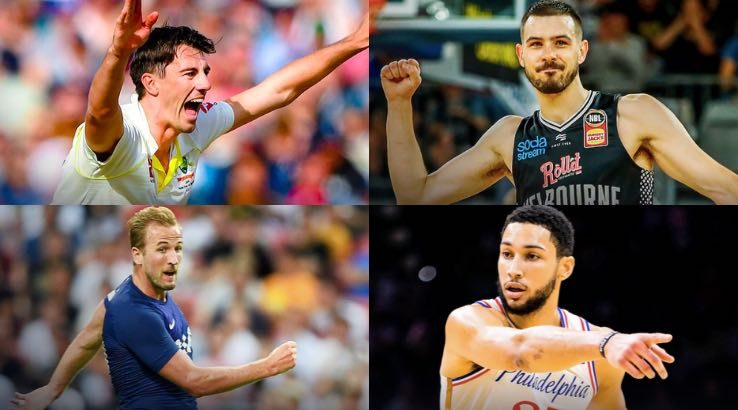 Grab the leftovers, some Berocca or another beverage and catch some sport this Boxing Day.

Boxing Day isn't just about the sales. It's also a huge day on the calendar for sports fans.

As we know with any sporting event, it's always better when you've got some food involved. And given that Boxing Day follows Christmas, there'll be no other reason to leave the couch than to get some leftover ham or prawns.

There's also usually a few that may have had a little too much Christmas punch and will have to spend the following day resting, which makes a day filled with sports on the couch even more perfect.

Beginning in the early hours of the morning is the NBA Christmas games. With five games on the slate and some juicy matchups, there will be no shortage of action. The biggest game of the day is going to be the battle of LA when the Lakers vs Clippers at 12pm (AEDT).

On Australian turf is the traditional Boxing Day test held at the MCG. Last year, Australia lost its first Boxing Day test since 2010. So expect a huge performance against New Zealand as they look to steer the ship back in the right direction.

Then there's the iconic Sydney to Hobart yacht race, which begins just after lunch on Channel 7, making it the perfect afternoon entertainment.

The Boxing Day test will have just called stumps for the day, but now the South Africa vs England series is about to begin. If you can't handle any more red-ball cricket or you need a bit more spark, you can choose the BBL instead. The Perth Scorchers vs Sydney Sixers are playing in what should be an exciting affair.

Then you can round your night off with some baseball, W-League, NBL, EPL and SPFL showdowns, that'll take you through to the end.

The full schedule of sports on Boxing Day

How to watch Boxing Day sports

As you'll see in the table above, there's a lot of sport on and no single service has access to all of them. Though of the lot, Foxtel and Kayo Sports lead the way in terms of sheer coverage.

When trying to decide between the pair, Kayo wins out once you start comparing price, free trials and features. First off, you can watch everything on Kayo for free this Boxing Day, thanks to its 14-day free trial.

Kayo Sports also offers SplitView, which allows you to watch up to four different sports at once. And with the sheer amount of sports that are on this Boxing Day, it's probably the only way to get your eyes on everything.

There's also the dilemma that many people face, which is those relatives that may still be hanging around and have a different sport preference to you. Using SplitView allows you to get around that and win over the inlaws.

Kayo can be watched on both iOS and Android devices, Macs and PCs. You can stream Kayo on the big screen through Apple TV, Android TV, Telstra TV, Samsung TV (2018 models and later), Chromecast and AirPlay.