Quick Verdict: Offering total control of your surround sound, touch functions and unbeatable voice isolation capabilities, the Bose 700 Headphones offer an add an ease of use we haven't seen from the brand before.

Updated: Bose has rolled out an update that deals with the app issues we experienced during our initial product testing period, so we have updated our review to reflect the improvements.

As the company that first took noise cancellation technology mainstream, Bose has long been touted as one of the best headphone brands on the market. With the past couple of years giving rise to major competitors such as Sony's WH-1000XM3s though, the brand has now upped its game to claim back its number one spot.

Based off the cult-favourite Bose QuietComfort 35 II, the Bose Noise Cancelling Headphones 700 revisit noise cancellation in ways that we haven't previously seen. However, while they are definitely Bose's best yet, they haven't been without their teething issues. 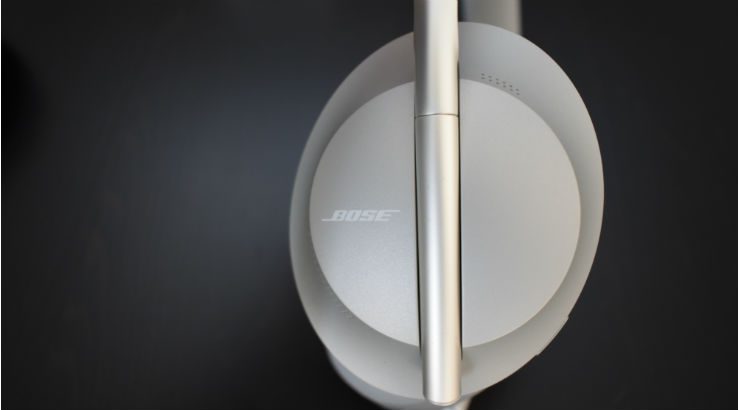 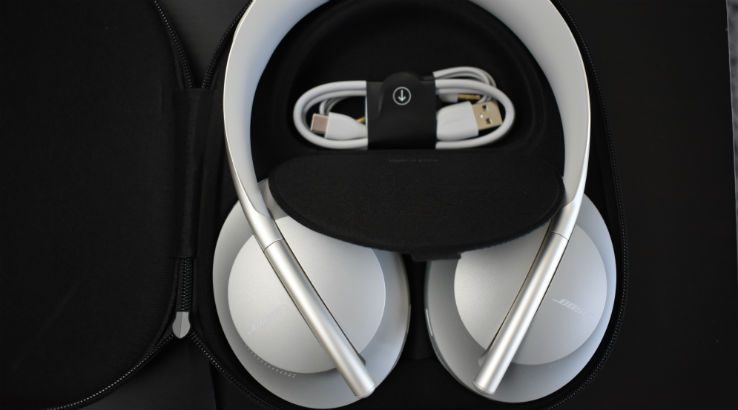 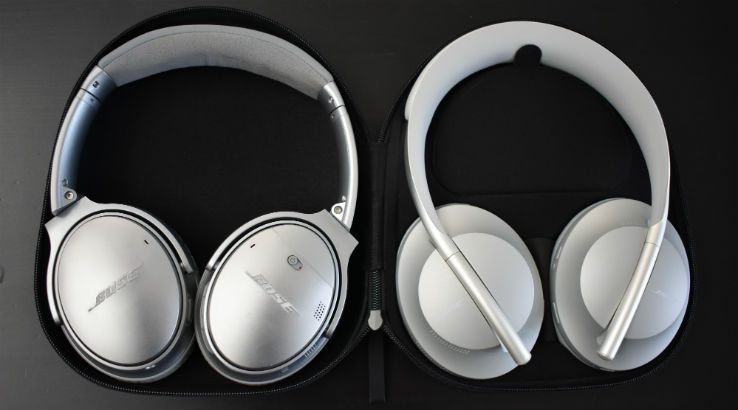 Undoubtedly, the Bose Noise Cancelling Headphones 700 are the best model Bose has released yet. The new noise cancellation technology paired with truly impressive voice isolation capabilities make them a cut above other models currently on the market, as well as an easy recommendation if you have the cash to spare.

Bose Noise Cancelling Headphones 700 retail for $599.95 on the Bose online store and at usual Bose retailers like David Jones and Myer.