BoE on central bank digital currency: Not if, but when and how 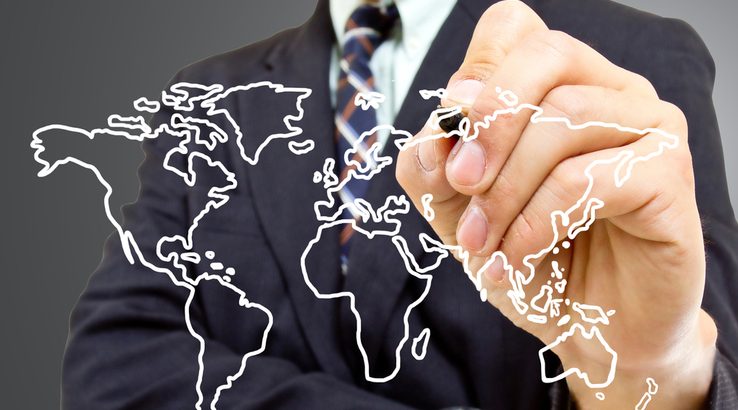 The Bank of England finds it to be very feasible, saying it's not a matter of if, but when, what and how.

The Bank of England (BoE) has published an extensive working paper on its findings for central bank digital currencies (CBDCs).

A CBDC is essentially government-issued cryptocurrency. The concept is being widely explored by different countries that want to unlock the benefits digital currency brings, such as the ability to program money, move funds quickly and seamlessly and otherwise move away from the extraordinarily inefficient systems of today.

The general conclusion of the BoEs findings is that central bank digital currency is actually very feasible and can be done without introducing too many unseemly new risks. The main question, the report says, is what form the CBDC will take, how it's best rolled out and how commercial banks will respond to potentially getting the business of customer deposits yanked away from them.

It proposed three different models and examined each with a special eye to how exactly they could be safely rolled out and whether any of them were especially susceptible to financial instability from bank runs.

A relatively safe model but maybe not the most inspired, the report seems to suggest. For practical purposes, it notes, this system basically just offers financial institutions a new, highly liquid, highly stable asset class in the form of CBDC and a more efficient way of trading with each other.

This puts a buffer between end users and the central bank itself to let the central bank maintain control of the supply via gilts (government bonds) to and from the exchanges, while still allowing CBDCs to enter circulation and get used.

It notes that this model essentially requires digital currency to be effective as the physical cost of storing cash would probably mean the introduction of fees somewhere along the way, making it an undesirable option for end users, which might limit uptake.

The report focused on the need to talk about a specific model of central bank digital currency in order to make any real headway on the subject and laid out those three options as plausible systems to talk around and to explore the impacts of CBDC in more detail.

For the currency itself, the report concluded that for a CBDC to be just as safe as current systems, it must meet the following criteria:

The main question going forwards, it said, is the exact substitutability between bank deposits and CBDC. In other words, will it be a digital currency for everyone to use in their day-to-day lives or will it just be a new kind of financial instrument for financial institutions to shave costs?

Once that's established, the central bank can start diving deeper and examining how commercial banks might respond to some of the new tools offered by CBDC.

Insiders have previously said that the world is "very, very close" to seeing the release of central bank digital currencies, and not just test oddities like the Venezuela Petro. Elsewhere, the world's fourth largest bank, MUFG, is examining how to release its very own digital currency for customers, presenting another possible take on the future of official digital money.