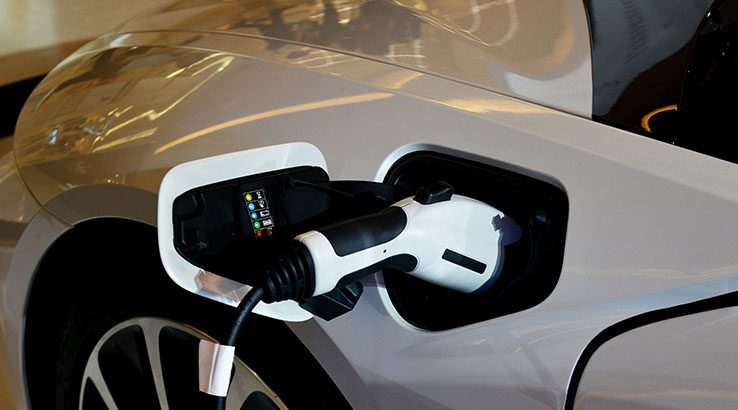 “Our industry is doing the heavy lifting on its own and the short-sighted attitude of the government is honestly disappointing," said Werner.

Werner feels that BMW has fully embraced EV technology, but the company is suffering in Australia.

“At BMW, we are clearly on it, but here in Australia we continue to languish in the doldrums as senior government officials concentrate on their private affairs rather than formulating the advancement of our society.”

Werner said the lack of commitment from political parties was a problem for the automotive industry as a whole. He wants to see investment in the charging infrastructure as well as tax incentives for EV purchases.

“We need, urgently, a set of short- and medium-term support options to kick-start our market. Things like strong electric vehicle targets, CO2 emission targets, extended infrastructure and tax incentives. That all works in other countries, why not in Australia?"

For Werner, there are no excuses. “The world has given us 20 years notice that we are transitioning to electric vehicles. There is no excuse for the government to ignore that opportunity.”

He then called on Prime Minister Malcolm Turnbull to "show the strong leadership and strong action this country so desperately needs”.

Werner isn't the only automotive boss to call out the government on EVs. Nissan Asia and Oceania sales VP Vincent Wijnen echoed BMW's viewpoint: “I was amazed when I first visited your country for work, last July. I always had this imagination you’re very green, very outdoor-focused, where quality of life is very very important, but this hasn’t switched on yet.”

“I don’t think it’s a consumer issue, it's an infrastructural one. If you had the option to choose, many many more people would choose. If you take your main population in metro cities, the willingness to move towards EV is there, it just needs to be made possible.”

Tesla Australia's communications head previously said: “I believe we’re the only first world country to have a tax and no incentives on electric vehicles."

Tesla is a key EV market player in Australia with a growing charger network. You can see all of the charging points on our Tesla Supercharger map.

Until a review of the Australian policy on electrification, BMW has no plans of importing any new EV models. Currently, there are only a handful of pure battery electric vehicles commercially available.