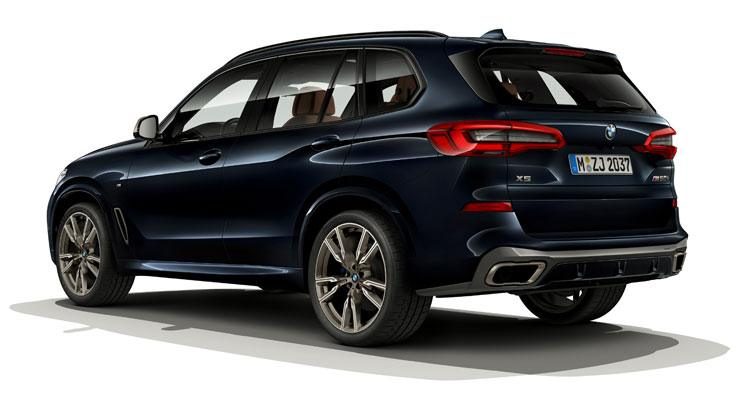 BMW has updated its X5 and X7 models with new engines, new equipment and even a plug-in hybrid option.

BMW is fitting three new engines to its mid-size high-end SUV, the X5, while also adding an entirely new introductory-grade variant, with prices starting from $99,900 RRP.

The German luxury carmaker is also set to bring a hybrid X5 to Australia, as well as a performance M50i model fitted with a twin-turbo V8. BMW has also fitted the prestigious X7 M50i model with the M division V8 engine.

First, there's the all-new entry-grade model, the X5 xDrive25d, with a recommended retail price of $99,900. This SUV will serve as the kicking-off point for the X5 range, but it's no run-of-the-mill family SUV. BMW is no doubt aiming to rival fellow compatriots like Mercedes and Audi with this launch, as well as segment rival Range Rover.

The spec list is rather impressive. The X5 runs on lightweight, 20-inch, star design alloys, shod in run-flat tyres. Externally, there are also satin-finish aluminium roof rails. The inside spec list reads more like a first class aeroplane seat advertisement.

BMW has chosen a leatherette cloth for the interior and has paired it with figured-wood trim pieces. The front seats have heating elements and, like most high-end vehicles these days, there's also ambient lighting. There are also lots of little elegant touches like the luggage carriers/tablet holders on the rear faces of the front seats (BMW calls this the Travel & Comfort system).

Drivers will benefit from many smart driving aids, such as Driving Assistant Professional, Parking Assistant Plus (with a birds-eye view camera), a Head-up Display and the iDrive control and infotainment system. BMW uses a live cockpit display, which features smartphone connectivity and wireless charging, and lighting the way are powerful LED headlamps.

Power comes from a four-pot, twin-turbo diesel engine that generates 170kW and 450Nm. Combined with the eight-speed sport gearbox, BMW says that the base model will shift from 0-100km/h in a class-respectable 7.5 seconds.

Moving up in equipment levels and price is the xDrive45e, which retails for $129,900.

This model features the choice of two petrol plug-in hybrid engines: a 3.0-litre inline-six or a 2.0-litre four-cylinder power plant. The hybrid drivetrain develops a total combined output of 290kW and 600Nm, which are pretty lively figures. The smaller F15 engine still manages to gather 230kW and 450Nm. Both have an 83kW electric motor. For the more powerful six-cylinder, the electric-only range is 60-65km, while the smaller engine with its decreased battery capacity can still travel 31km. 0-100km/h is dispatched in a swift 5.6 seconds and 6.8 seconds respectively. 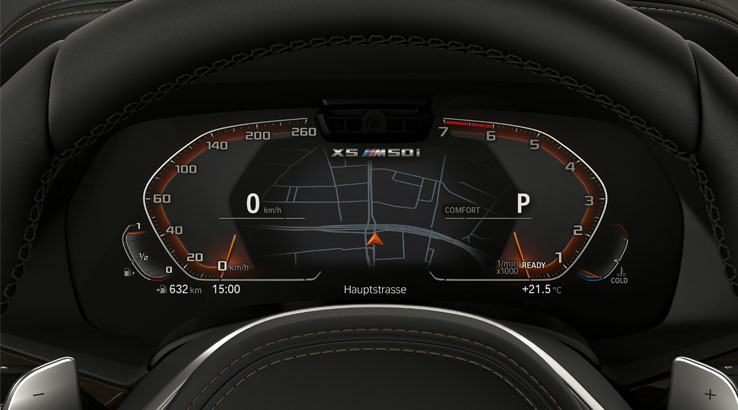 Sitting atop the line-up is the M Performance model, which has a sticker price of $151,900. For your money, BMW gives you a powerful M V8 twin-turbo petrol engine as well as a matching M Sport exhaust, diff, brake package, adaptive suspension, exterior flourishes and 22-inch lightened alloy wheels. BMW paints this model in metallic paint as standard, as well as bestowing it with active steering, LaserLight technology, an individual instrument leather panel, soft-close doors, four-zone climate control, lumbar support and a Harman Kardon 16-speaker sound system. 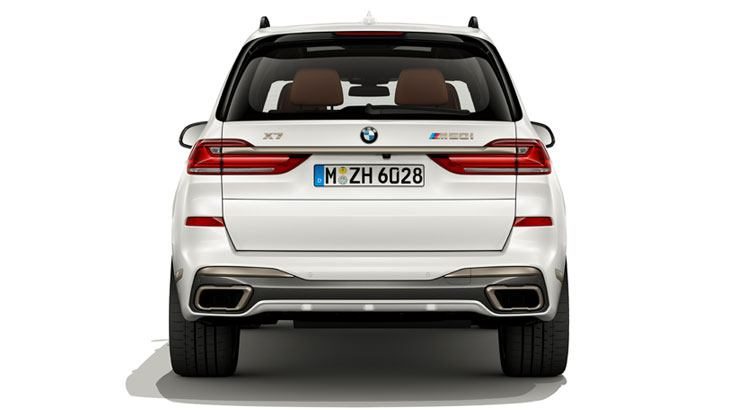 Finally, for $171,900 buyers can purchase the M division version of the X7. This has a very similar spec to the X5, except for Executive Drive Pro (a dynamic handling set-up), merino leather upholstery, heated cup holders, five-zone automatic climate control, a silver-grey gloss interior trim finishing and a third row of seats.

BMW has also announced a factory towing pack available for the X5 and X7 models. The factory raises the hitch from 2,700kg to 3,500kg. The package comprises of an integrated tow ball, a control unit and wiring loom. The listed price is $2,500.

BMW states that a dealer-fitted tow hitch would give owners peace of mind, saying that the tow is significant in broadening the ability of the X range SUVs.