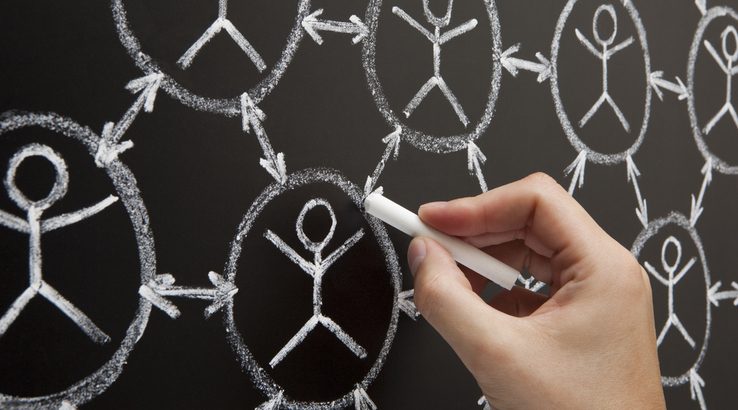 Have you thought about digital ID applications? If not, now's a good time to start.

A group of South Korean companies are cooperating to roll out a blockchain identity system around the country by 2020, Korea Times reports. The participants include Samsung, along with a range of banks and telecom providers, including KEB Hana Bank, Woori Bank, Koscom, SK Telecom, KT and LG UPlus.

The goal is to create a system that lets everyone carry their ID and other details with them, including identification numbers, bank account details, driver's licence information and similar, in a way that they can provide it when needed.

The reason for blockchain is because it's auditable, tamper-proof and well-suited to updating information on top of the old info. The end goal is to allow self-sovereign identity, in which people will carry their own information without the need for third parties to verify it.

"The project will create the strongest possible synergy effect as the participants are top leaders in their respective fields," the consortium said in a statement.

What can it do?

When you have the verifiable blockchain information on one side, and combine that with all kinds of identification and personal history data, you can do things that were previously impossible.

One mundane example is a system that can prevent people from buying alcohol if they're under 19 (the drinking age in South Korea), in a way where their card or phone simply presents verification that someone is over the age of 19. It's efficient, automatic, eliminates the risk of fake IDs and means someone is only presenting the relevant information – their age – rather than handing over their full name, address and other information wherever they go.

Slightly less mundane examples include the tackling of hiring irregularities by making it quick and easy to certify academic records and diplomas, the tackling of insurance fraud by verifying certification and compensation records. The system also allows for more dynamic types of information. For example, it could contain proof of someone's relationship with another person, for bulletproof verification of someone's references or for creating more secret sharing systems in which people provide identity that proves their relationship to someone else.

And how about stopping fake reviews? With enough data being stored, it's possible to create a review system which verifies that someone has been to and paid for a meal at a restaurant before they leave a review.

Along the way, having a standard digital ID system allows for the issuance of all kinds of ID in a digital form, which cuts costs and waiting times wherever ID is involved.

And once you have all this information, you can also start creating systems, such as automatic credit scoring, which are calculated automatically based on a public algorithm and incorporate much more meticulous data than spending information alone. It's not clear what role, if any, there will be for credit rating agencies in the future.

It also gives an easy and automatic way of applying discounts based on certain eligibility criteria, and there's no reason you can't store your "every tenth sandwich is free" card on your phone and automatically get it stamped whenever you pay somewhere.

The system could be a particular boon for institutions like banks that need to carefully verify each new customer. By cutting verification costs to zero, an institution can greatly reduce the total cost of onboarding new customers, which could itself have snowball effects.

It sounds like a small thing, but the holistic benefits of blockchain identity can snowball into dramatic changes, and South Korea is aiming to get into it by 2020.

For Samsung's part, it will be looking to employ the Samsung Knox system to protect all this data. Knox is essentially an offline secure enclave built into recent Samsung phones, almost identical to having a cryptocurrency hardware wallet on your phone.