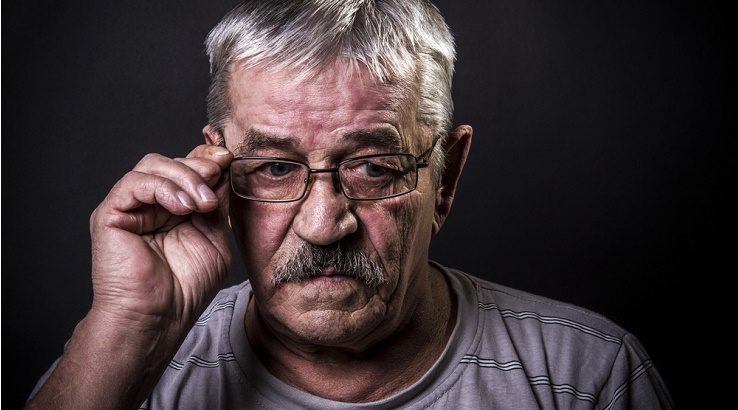 A new report has found evidence that 100,000 older Australians with vision loss, impairment or blindness are missing out on much-needed technological aids and assistance, mostly as a result of high costs.

In collaboration with The George Institute for Global Health, the Macular Disease Foundation Australia have released a report, Low vision, quality of life and independence: A review of the evidence on aids and technologies, which shows affordable equipment programs are far and few between in Australia.

As we get older our eyesight, along with a bunch of other body parts and functions, becomes progressively worse but this trend seems to be more of a problem for Australian women than men.

To maintain their quality of life, older Aussies with sight problems need access to these low vision aids.

Aside from high costs the report outlined other barriers to access including inadequate referral pathways, poor management cooperation between eye care specialists and low vision services and a lack of necessary consumer information and knowledge sharing.

Medicare subsidises the cost of a low vision assessment performed by an eye care practitioner. However, the uptake of claims for assessments has been in steady decline for many years, despite the increased need among Australia's ageing population.

The report highlights a lack of confidence by optometrists to provide low vision services and inadequate remuneration for time needed to undertake low vision assessments and subsequent prescriptions.

Despite near universal coverage of hearing aids and glasses, funding of low vision aids and technologies by private health insurers in "extras" policies is fickle and often limited in scale, according to the report.

The report also states people experience self-denial regarding vision loss. A study analysing low vision patient pathways found 37% of patients who had declined referral to a low vision service had done so because they either felt the service was not needed, or it would not help.

Based upon a series of market assumptions, the Macular Disease Foundation Australia developed an initial cost estimate of an affordable and easily accessible federally funded program offering low vision aids and technologies to those with poor vision or blindness.

The estimate settled on an annual allowance of between $667 and $2,400 per person, dependent on vision. This would result in an annual program cost of between $30 million and $49 million.

Vision Initiative estimates over 800,000 Australians will be blind or vision impaired by 2020.

Find out how you can get optometry and eye care covered by your health fund.