BlackBerry serves its niche well with the upgraded Black variant of the KEYone, but this is still a phone for keyboard fanatics only.

Quick Verdict
You're stuck for choice if you want a keyboard phone, but the KEYone Black is an improvement on its predecessor that makes the lack of choice easier to bear.

BlackBerry came back roaring into the market at this year's Mobile World Congress with the announcement of the BlackBerry KEYone, the first device built by an external company with BlackBerry branding and software on board.

The KEYone's successor is the BlackBerry KEYone Black, and you get no prizes at all for guessing what the major change has been. BlackBerry hasn't changed the core physical design of the KEYone with the KEYone Black, save for the rather obvious fact that it only ships in a black finish whereas the original model was banded with a silver/steel finish.

Aesthetics always come down to a matter of personal taste, but for my money, the Black Edition is definitely a nicer looking phone simply because the black of the keyboard and screen merges naturally with the all-black finish whereas the silver frame of the original model provided an offset colour scheme. Here's how the two models visually compare: 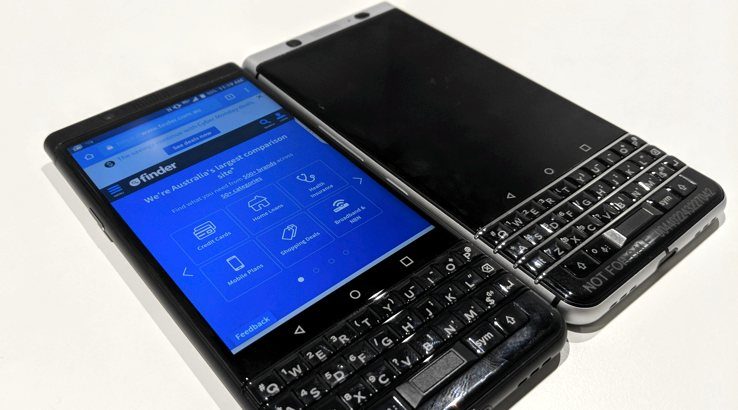 The KEYone Black looks a touch more premium, and that's rarely a bad thing for a handset that BlackBerry/TCL pitches as belonging in the same conversation as phones such as the Galaxy Note 8 or iPhone X.

The standout visual feature of the BlackBerry KEYone Black Edition remains the keyboard, which shifts the focus away from touchscreen keyboards (although you can still use one if you wish) to a more tactile experience. Sure, it's somewhat old school, but if you've never been able to get on with touchscreen keyboards or swiping to complete words, there's something almost comforting about having keys you can actually touch.

If it's been a while since you've used a BlackBerry, or you're fresh to the platform, there's an understandable learning curve, but the small size of the keys is rarely a problem thanks to the clear delineation between each keys. The space bar also acts as the touch sensor, which worked flawlessly in my tests.

Above the keyboard sits the 3:2 4.5 inch 1620x1080 433ppi display screen, and it is somewhat jarring to jump from the 16:9 and even 18:9 displays we've seen in other premium flagships down to a screen this small and square. The smaller screen also means that watching a video is typically a bordered affair on the BlackBerry KEYone Black Edition, as it was on its predecessor. 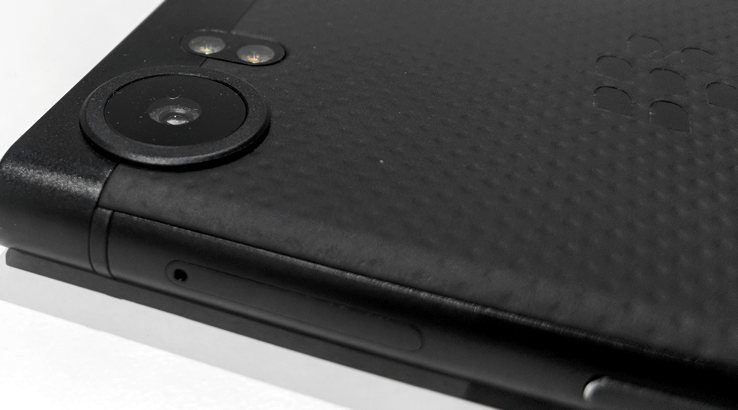 While the Black Edition does feature some upgrades over the first release KEYone, the camera isn't an area that's seen anything by the way of improvement. That means you're shooting with a 12MP F/2.0 rear sensor and an 8MP front camera, which isn't particularly pushing the definition of "premium" particularly hard. 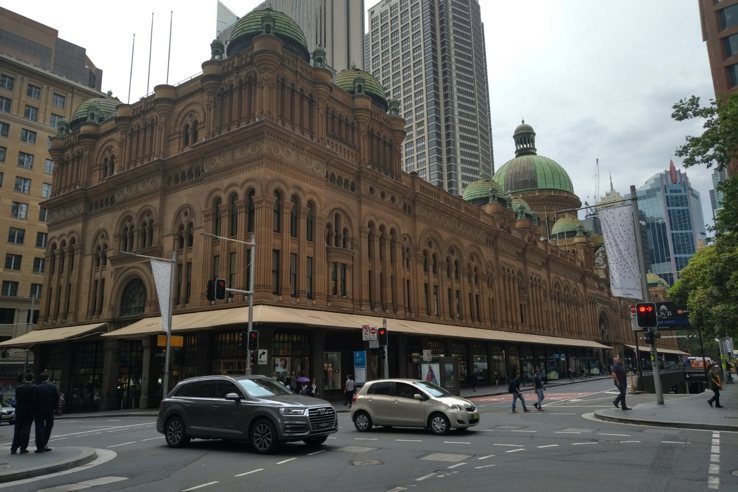 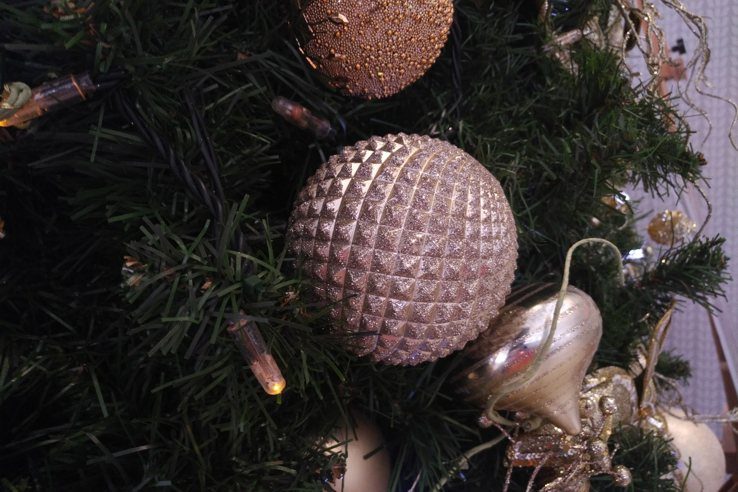 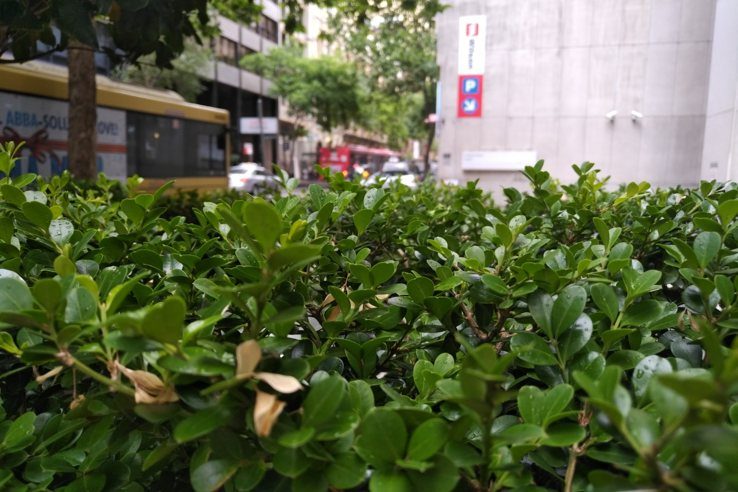 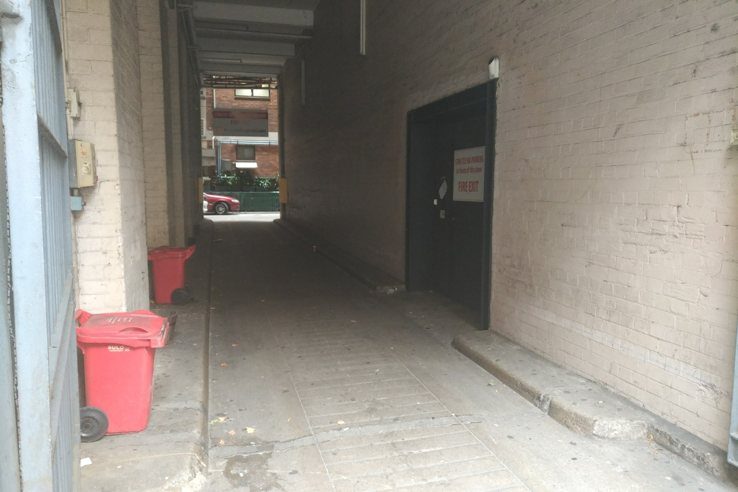 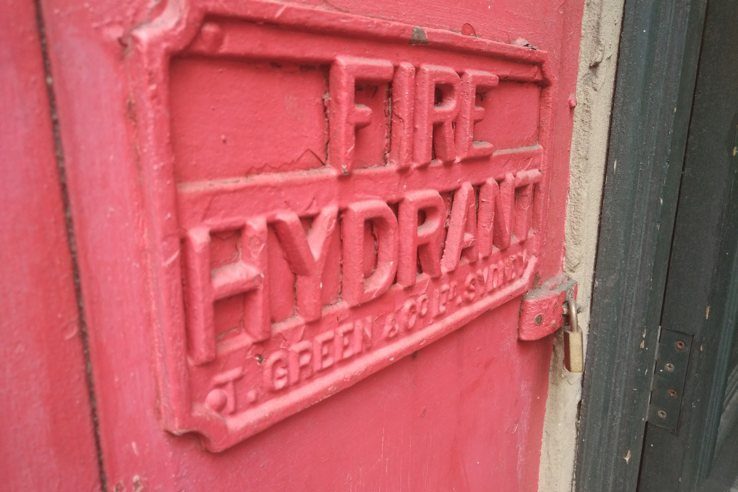 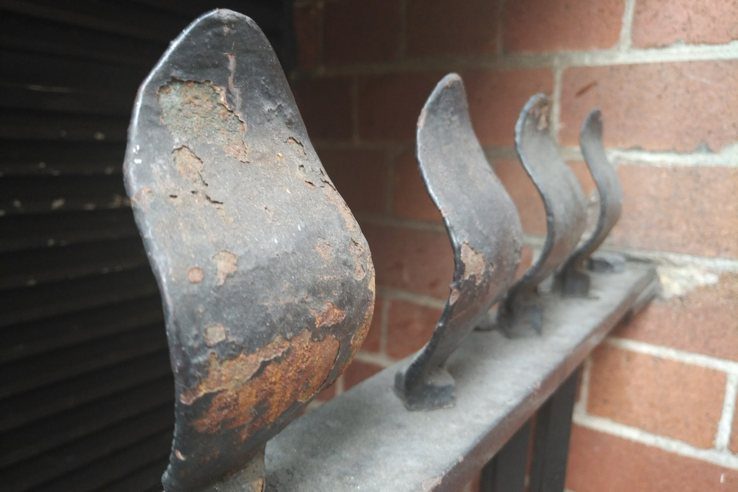 The BlackBerry KEYone Black Edition differentiates itself from the regular edition by boosting the RAM up to 4GB compared to the regular 3GB and by doubling the onboard storage to 64GB. Otherwise, you're looking at the same Snapdragon 625 SoC as the original phone, which again is pretty low-spec for a "premium" handset.

The original KEYone gave us grief when it came to benchmarking, and the Black Edition was no different, crashing out Geekbench 4's CPU test every time we tried to run it. That's almost certainly a function of the way those tests push the lower level hardware functions and the interaction with BlackBerry's own DTEK security software because there's little other reason why an Android 7.1 handset shouldn't run Android apps like these. It's also something of a warning flag that other apps may not like the particularly security-conscious approach that BlackBerry takes.

For what it's worth, the KEYone Black Edition did complete a run using 3DMark's Ice Storm Unlimited test, but it doesn't compare favourably in this regard. It's fairly unlikely that any BlackBerry KEYone Black Edition buyers would be looking for top-notch gaming performance out of their handsets, but it's still a low performer, comparatively speaking:

BlackBerry would no doubt posit that security is a key selling point for the BlackBerry KEYone Black Edition, and depending on your precise needs, they may have a point. Everything is security-audited at both a hardware and software level on this phone. Blackberry's DTEK software intelligently gives you an idea of the security status of your handset, which may have appeal for more corporate types.

Anecdotal performance is exactly what I'd expect from a Snapdragon 625 handset, which is to say that for day-to-day tasks, it's adequate but not exactly nippy. Blackberry retains its strong focus on information discovery with its clever Hub software to amalgamate all your email and news feeds in one place.

It's assisted by the return of the ability to keyboard keys as direct shortcuts to any app you'd care to name, which is very handy indeed for fast app launching. If that's not enough for you, there's even a "convenience" key on the side to pair to just one app, although you'll probably muddle it and the power key at first. 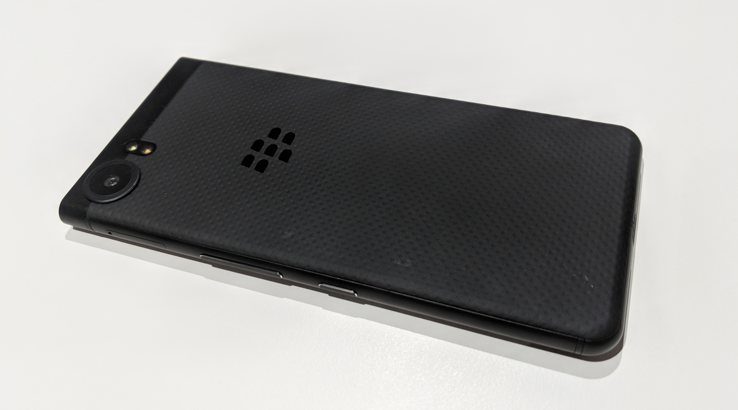 As with other core benchmarks, the BlackBerry KEYone didn't much like Geekbench 3's battery benchmark, crashing out before concluding the test in exactly the same way as the original KEYone and at around the same point with an estimated 12 hours of battery life. Here's how that compares against other premium handsets: 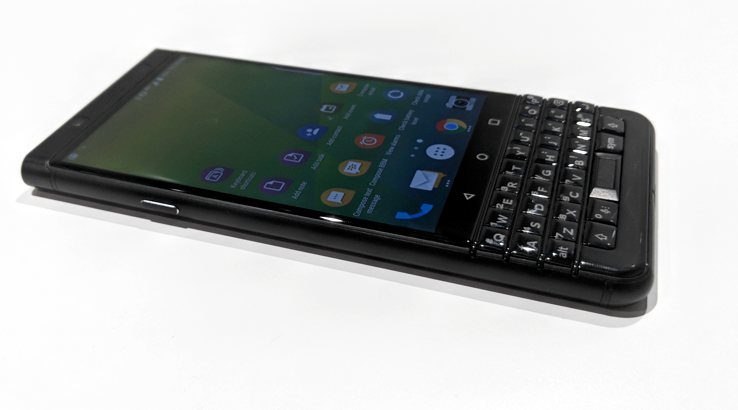 The BlackBerry KEYone Black Edition does improve over the regular edition, even if it's only a very incremental update in RAM and a new style touch, but it's still very much a niche play focused at the very small number of hardcore BlackBerry fans as well as anyone after a smartphone that retains a physical keyboard.

That's a niche that Blackberry itself pioneered and continues to champion, but the practical reality is that there's no competition in that space right now! In other words, if you want a physical keyboard on your handset, buy the BlackBerry KEYone Black Edition because with it replacing the regular KEYone in the market here in Australia, you literally have no other choices to compare with.

While there are no other keyboard phones to contend with, there are other phones with a strong productivity focus that you may want to consider, although not at the KEYone Black's price point to speak of.

Samsung's Galaxy Note 8 and its S-Pen could be one productivity approach, and it's one with a much more impressive screen and camera combination. You could also consider Google's Pixel 2 or Pixel 2 XL, both of which offer razor-quick and highly optimised builds of Google's Android operating system.

BlackBerry KEYone Black: What the other reviewers say 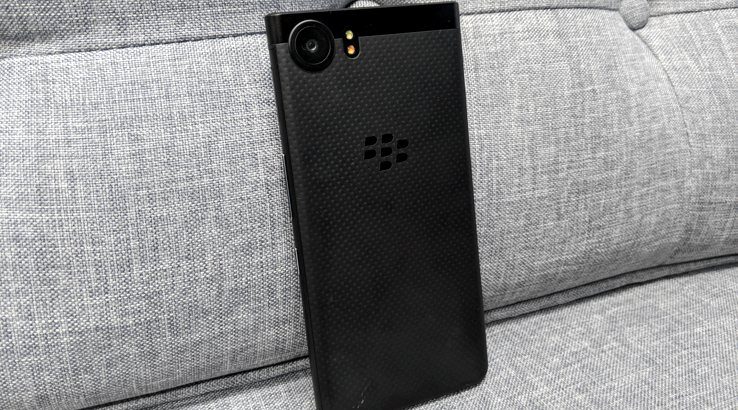 The BlackBerry KEYone Black Edition is available in Australia for $899 outright. To date, it hasn't been offered by any carrier on contract terms, so you'd need to pair it to a SIM-only contract or prepaid plan.