The BlackBerry KEY2 is a mid-range phone at a premium price, and even if you're a keyboard fan, you can do better. 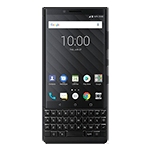 The BlackBerry KEY2 has the one key feature that anyone looking for a BlackBerry is going to seek out, because it's still rocking a physical keyboard. It's the best reason to buy the KEY2, but it's otherwise overpriced for mediocre specifications and performance. If you absolutely must have a keyboard, consider the much cheaper BlackBerry KEY2 LE. 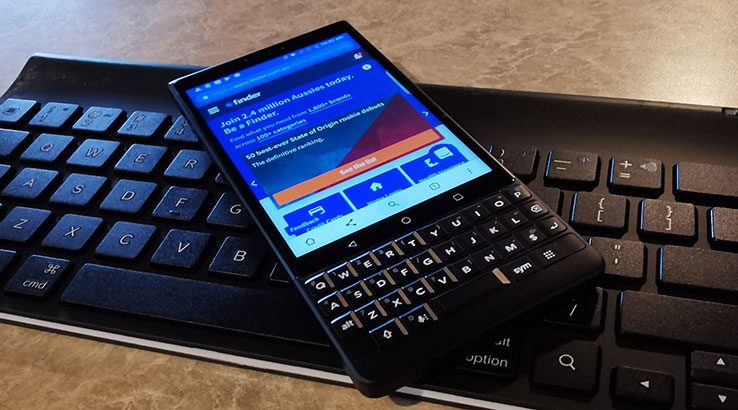 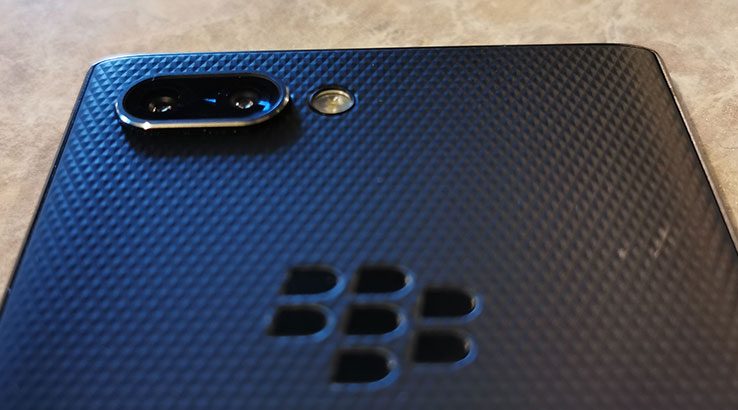 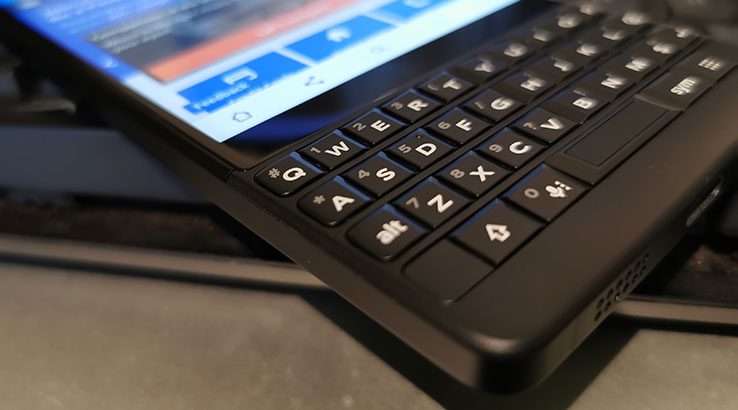 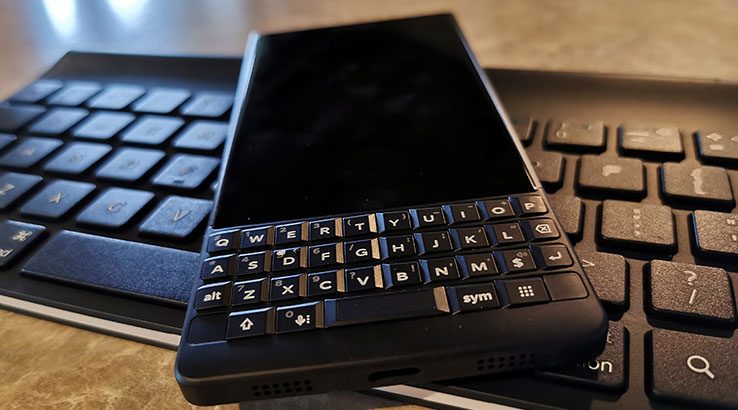 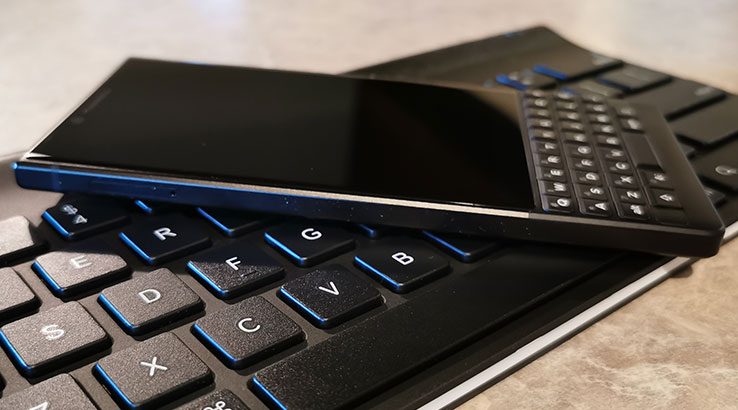 The KEYone is the best BlackBerry in years, but the market for it is still quite niche.

BlackBerry continues its legacy of keyboard-based smartphones with the KEY2 LE, an affordable handset that combines physical buttons with the features you'd expect from a modern phone.

From 5G to the Galaxy S9 and plenty more besides, here's the latest news from Mobile World Congress 2018.