Black Friday vs Boxing Day Australia: Which is better for travel deals? - finder.com.au

Black Friday vs Boxing Day Australia: Which is better for travel deals? 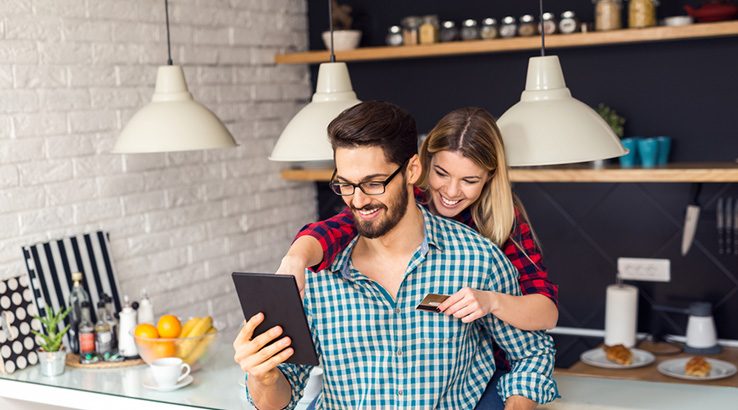 We discuss which annual sale day did it better in 2018.

OK, we might be putting this out a bit late, but we really couldn't make this comparison until both sales had released their deals. So consider this a guide, or gauge if you will, for how to plan your travel bookings in 2019.

These are two of the biggest sale dates on the calendar and they're both growing more and more popular for travel deals every year.

Let's not beat about the bush here, it's all about which sale offered the better discount and one of the biggest players is airlines. The major four Aussie airlines Qantas, Virgin Australia, and Jetstar all played part this year and looking at the numbers, the winner depends on where you're headed.

Of the domestic flights, Boxing Day did it best with the cheapest fares starting from $37 on Jetstar. This undercuts Jetstar's Black Friday sale by a mere $2.

Of the international fares, we're giving this to Black Friday since Jetstar took flights to Bali down to $99. It's since upped that to $109 for its Boxing Day sale. We're seeing a similar pattern with Virgin Australia which offered up to 37% off USA flights for Black Friday but are only offering New Zealand flights for Boxing Day from $219 each way, which is fairly standard sale pricing for the airline.

Qantas is a little less black and white as it offered flights to China from $466 return for Black Friday but decided to put only domestic flights on sale for Boxing Day. With starting prices from $99 though, we reckon Black Friday offered the better deal.

The winner: Boxing Day for domestic flights and Black Friday for international fares.

The winner: Boxing Day for variety.

It's neck and neck for both tours and experiences with most companies offering similar, if not exactly the same, sales.

For example, during Black Friday, TourRadar had up to 75% off tours and G Adventures offered up to 35% off tours.

For Boxing Day, TourRadar has rehashed that up to 75% off sale and although Intrepid isn't offering anything for Boxing Day, similar tour sites like G Adventures and Contiki have 25% off tours and $150 cashback on select tours, respectively.

RedBalloon offered 50% off experiences plus a bonus 10% off for Black Friday, and while it only took up to 50% off for Boxing Day, you can hack your way to that extra 10% off using our code. It's not technically part of its Boxing Day sale but works nonetheless.

Groupon offered 15% off site-wide for both sales.

The biggest difference comes from Adrenaline, which shone during Black Friday with up to 50% off experiences plus a bonus $40 off. It dulled down its deal for Boxing Day with just $40 off deals site-wide.

The winner: Both are equally as good as each other, though we're leaning more toward Black Friday for slightly better deals.

That's four days to book and buy. Boxing Day sales are often 24-hour events though some of this year's sales run for 48-hours and others run through to New Year's.

The winner: Black Friday sales are more likely to run longer, giving you more time to think about and book your trip.

Both Black Friday and Boxing Day offer hundreds of deals. While it's difficult to put an exact figure on both, we personally saw over 200 travel deals come across our table for Black Friday and Cyber Weekend.

Boxing Day is currently beating that with over 250 deals and climbing. This is likely due to its popularity as Black Friday was originally a USA sale that's only made it to Australia over the last few years.

The winner: Boxing Day is a more renowned sale date and it shows with more than 250 travel deals on our site at the moment.

Black Friday comes around a month before Christmas, typically over the final weekend of November. It's cleverly placed for seasonal shopping as it's before the big rush in December.

Boxing Day is the day after Christmas. It's a heavily anticipated date for discounted shopping, but on the negative, you can't use it for Christmas presents. It's also possible you may be strapped for cash at this point due to Christmas shopping.

The winner: Black Friday is cleverly placed prior to December to let you get ahead of the Christmas shopping game.

This year's Black Friday deals might be over, but Boxing Day is still going strong. Check them out here.