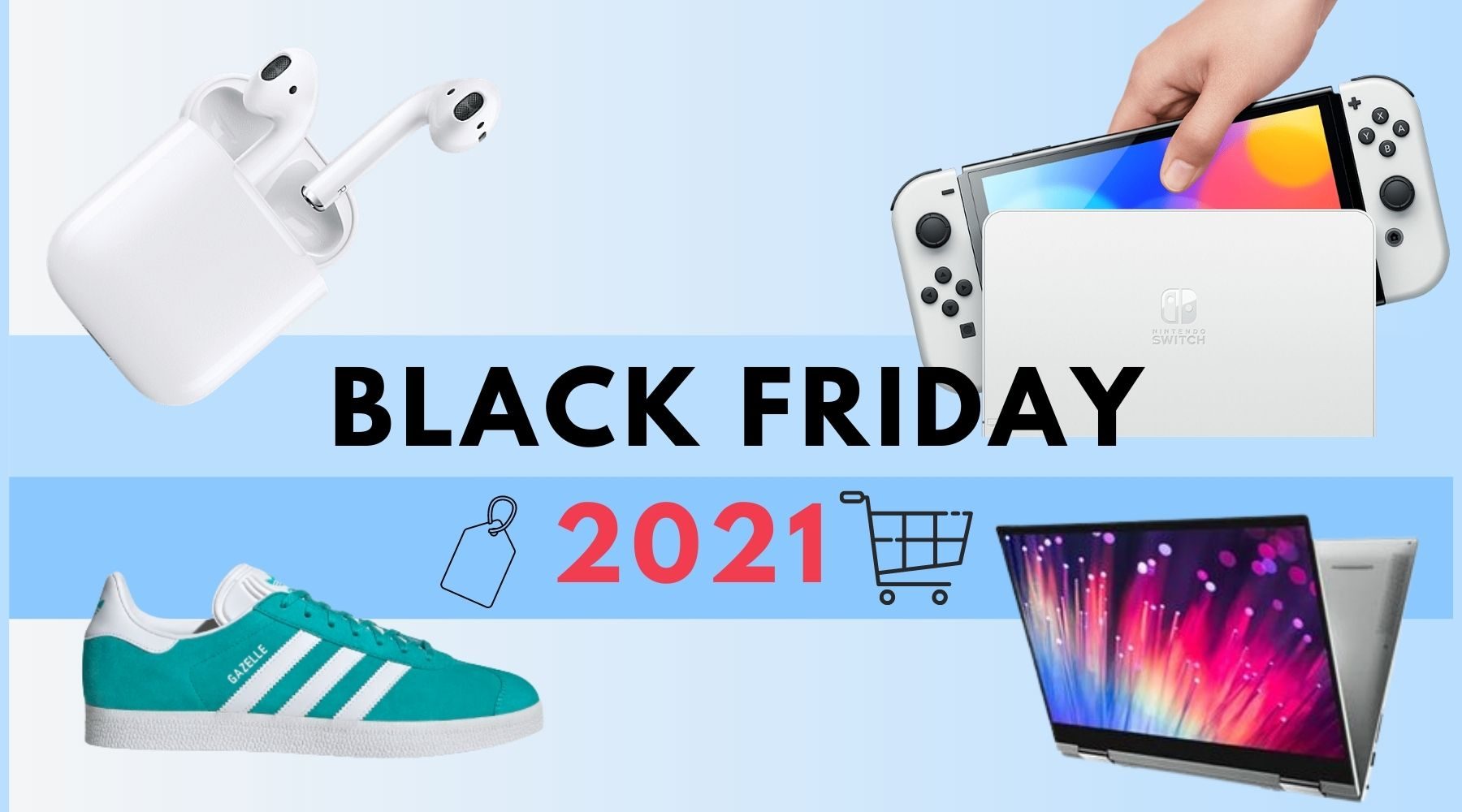 From cheap fitness gear to $160 off Nintendo Switch consoles, these are the deals to look out for this Black Friday.

Black Friday is just a few weeks away and retailers across Australia are getting ready to announce their competitive discounts. The event sees prices slashed on tech gear, fashion, beauty products and homewares, and it is the one time of the year that you can shop guilt-free while stocking up on everything you need.

On 26 November 2021, we're expecting to see site-wide discounts as well as big savings on individual items from a huge list of online stores. Some sales are revealed early, while some retailers like to keep things under wraps until the very last minute.

However, it's not too late to put our positive thoughts out into the universe in hope that the discounts and offers we want will be up for grabs this year. These are the 5 deals that we are hoping to see in the Black Friday 2021 sale. 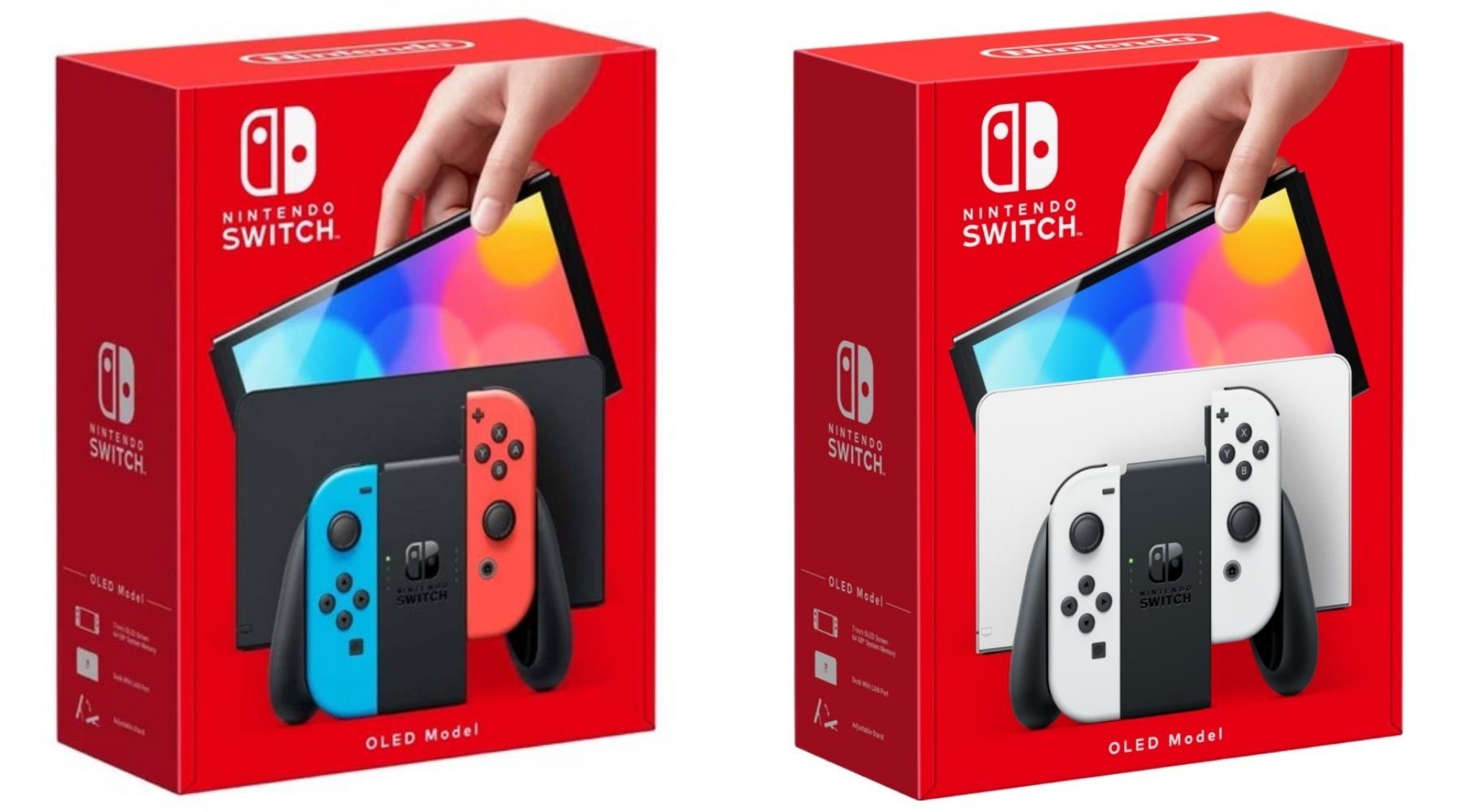 Even 4½ years after its release, the Nintendo Switch is still one of the most popular gaming consoles on the market. The retail price has barely shifted since it came out, so you're usually looking to put down at least $427 to get your hands on one.

Black Friday is the time for awesome discounts and Amazon had a killer deal on a Nintendo Switch bundle in 2020. For just $369, the bundle included a console, Mario Kart 8 Deluxe and a 3-month Nintendo Switch online subscription – saving you $160 off the RRP.

We haven't seen a comparable bundle offer in 2021, so we are hoping that Black Friday will bring some awesome Nintendo Switch discounts just in time for Christmas. Another thing to look out for is the OLED version. It was only released a few months ago, but Santa may come early this year and surprise us with at least a small chunk of cash off the RRP. 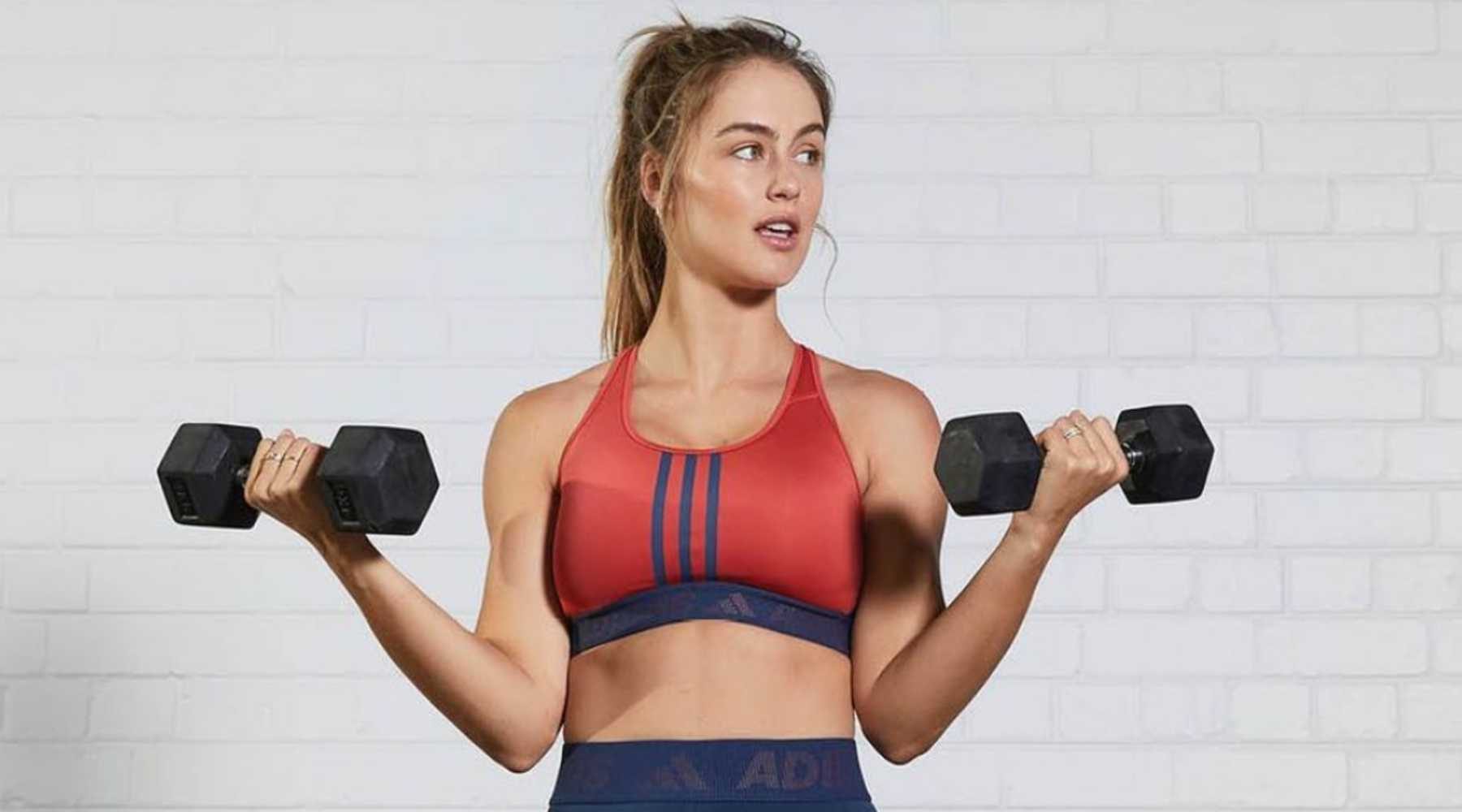 Months of lockdown has meant that many of us have gotten out of our usual fitness routine and have spent far too long in front of the fridge. With restrictions finally loosening up and summer on the horizon, it's time to get back to the gym and shed those extra kilos.

In 2020, we saw many awesome Black Friday activewear discounts, including up to 60% off at Ryderwear and ECHT, up to 40% off at Lorna Jane and New Balance and 30% off site-wide at adidas.

As the saying goes, when you look good, you feel good, so we're hoping to see our favourite activewear brands offering huge savings on gear that will motivate us to work out. 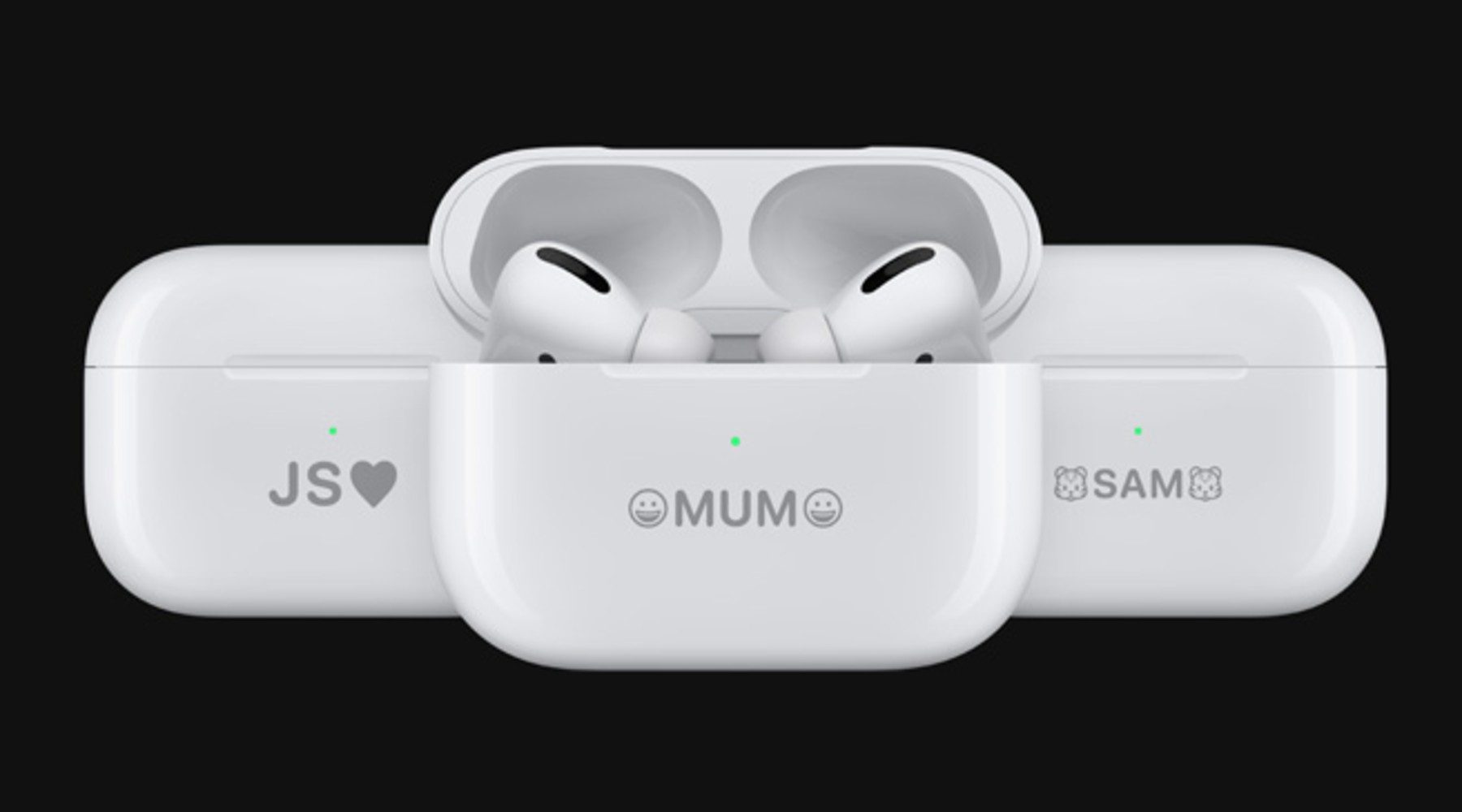 Apple AirPods are still as popular as ever, and Black Friday seems to be the time of year when we see the biggest discounts.

While it's too early to tell how much will be cut off the RRP in 2021, we are hoping that this Black Friday will bring the prices of all models to the lowest they've ever been.

4. Huge savings on tablets and laptops 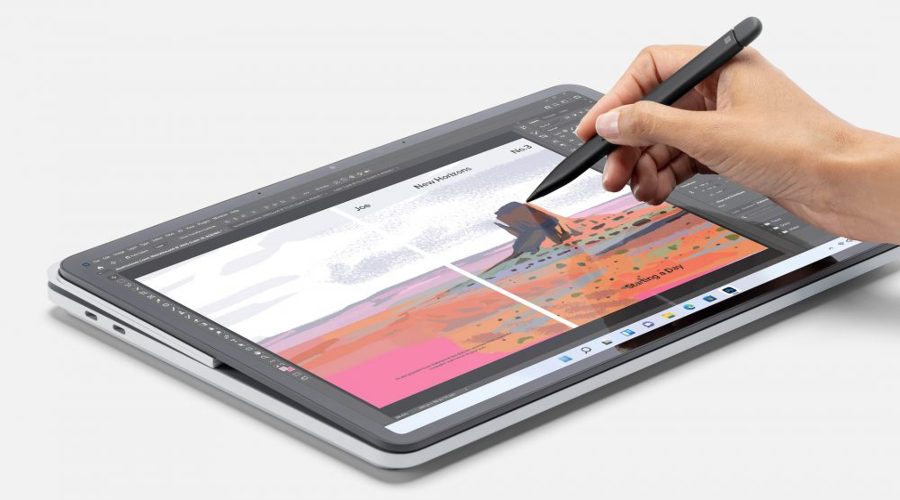 Black Friday and Cyber Monday sales are usually the perfect time to pick up a new laptop for a steal. We're hoping that 2021 is no different, especially after our current models have gotten a lot more mileage this year than they normally would.

So what kind of savings could we possibly see? That all depends on the make and model that you've got your eye on.

Some of the best deals we saw last year were at Lenovo, with up to a massive 60% off selected laptops. Dell had 40% off some of its most popular laptops, and also started its Black Friday sale much earlier than the competition. We're hoping other retailers like Amazon, Microsoft and The Good Guys will also discount big, so watch out for the 2021 laptop deals and treat yourself to an upgrade. 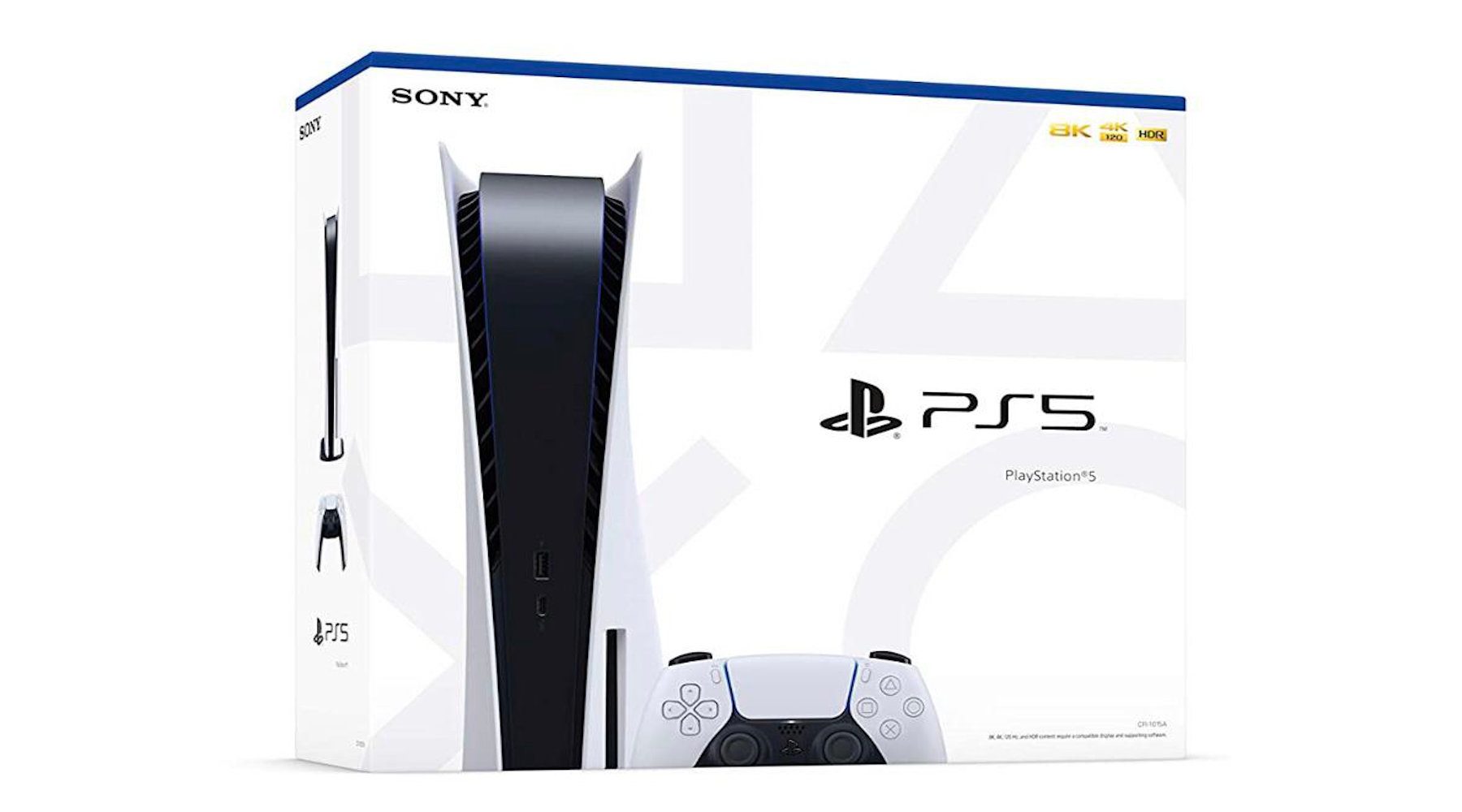 We aren't expecting to see any discounts on the highly sought-after PlayStation 5 console anytime soon, but we are hoping that more stock will land on our shores before the end of the year.

It's been virtually impossible to get your hands on one this year due to the high demand and supply chain issues – that is, unless you've been willing to pay top dollar from a private seller. If the PS5 becomes available around the time of Black Friday, it will be like all our Christmases have come at once.

We'll be keeping an eye out at official stockists like Amazon, Target and eBay for updates and crossing all of our fingers and toes that we get a pleasant surprise.

Black Friday is a 24-hour event, which will be held this year on 26 November. The mega-sales event is closely followed by Cyber Monday, which falls on 29 November and sees even more bargains offered by online stores.

While ostensibly a 4-day event, you can expect to see thousands of early deals in the lead up. Some retailers have already added Black Friday hubs to their online stores.

To get all the best bargains handpicked by our shopping experts, head to the Finder Black Friday shopping portal, updated daily.