What is Bitcoin’s Taproot upgrade and what does it mean for the network? 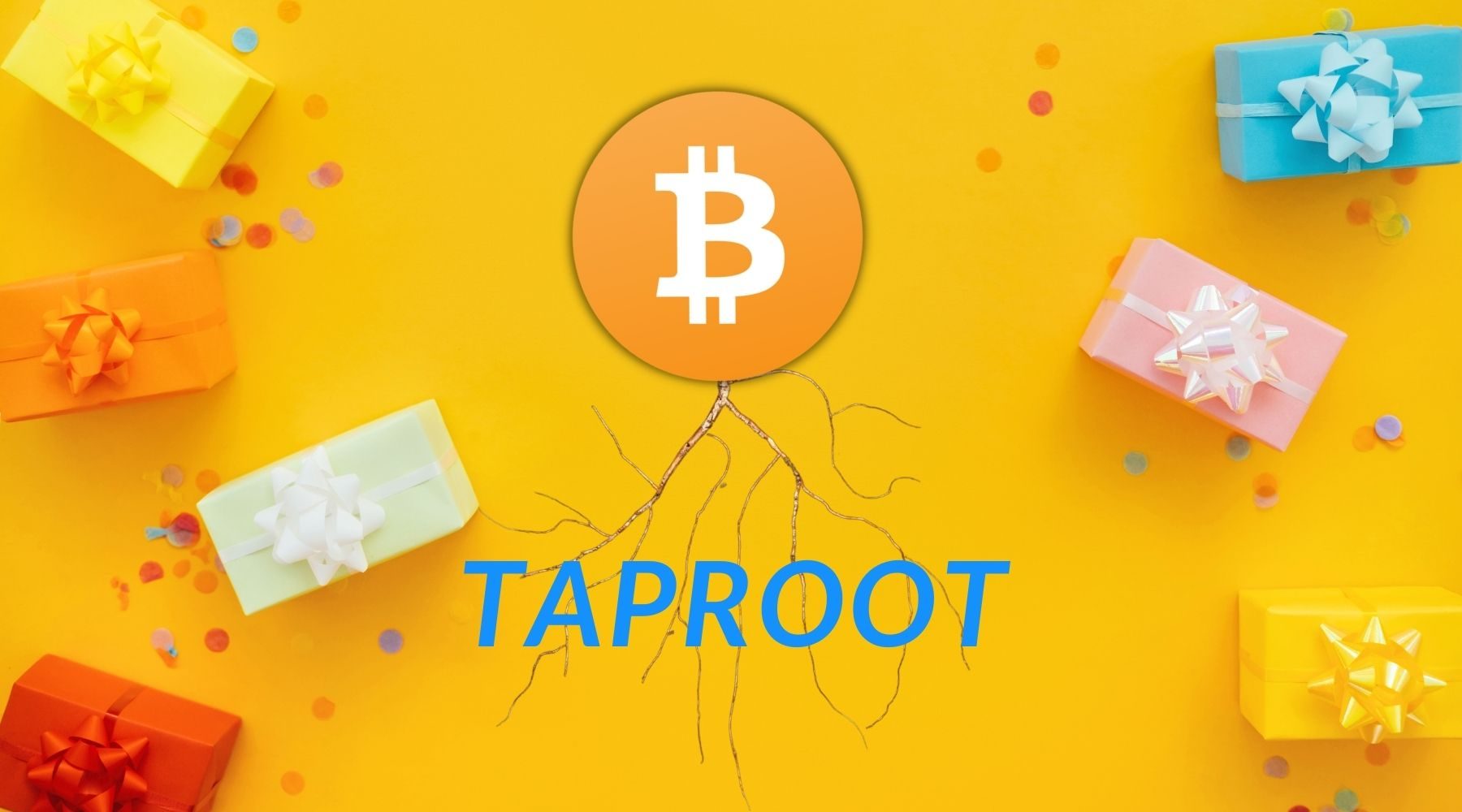 Taproot seeks to make the Bitcoin network better equipped to handle smart contracts as well as increase its overall privacy.

Bitcoin's first major functional upgrade in nearly 4 years was recently approved by its mining community, thereby setting into motion one of the most talked-about upgrades in the digital currency's decade-old history.

Referred to simply as "Taproot", the upgrade is scheduled to go live later this year – reportedly sometime during November. It will allow for a greater degree of individual transaction privacy as well as overall network efficiency. It also seeks to help make Bitcoin available to smart contracts, something that many experts believe could be a real game changer.

Providing his insights on the subject, Antonio Vasquez, head of communications at Hermez Network, told Finder that the upgrade seeks to make someone's private keys less exposed to on-chain activity, thereby increasing the privacy of the whole network as a whole. He went on to highlight:

"It won't mean more anonymity for Bitcoin wallets on the public blockchain, but it will make simple transactions akin to more complex ones (using multi-sig technology). Unlike the previous hash wars and forks, this time the network has managed to achieve consensus. This upgrade comes at a crucial time where more users are increasingly concerned about privacy and possible regulatory advances."

Simplifying matters even further, Alyse Killeen, founder and managing partner of Bitcoin-focused venture firm Stillmark, believes that Taproot will afford entrepreneurs the ability to gain seamless access to a range of new opportunities by expanding its utility.

A more technical look at the matter

In essence, Bitcoin's Taproot makeover deals with restructuring the asset's native digital signatures, which can be thought of as being personal identifiers that users leave behind whenever they process any BTC-related transactions.

As things stand, Bitcoin's infrastructure is driven by the "Elliptic Curve Digital Signature Algorithm" which is created from the private key controlling one's BTC wallet. It is meant to ensure that the currency can only be spent by its rightful owner. However, following the deployment of Taproot, BTC will switch over to a "Schnorr signature" framework that will bolster the stealth aspect of every BTC transaction, especially multi-signature ones. Providing his views on the subject, Sebastian Bürgel, founder and president of HOPR, told Finder:

"Bitcoin's Schnorr upgrades are subtle and will help facilitate changes to the Bitcoin protocol that will make the currency even more resilient, future-proof and privacy-preserving without any risk of affecting its current running version."

That said, while Taproot does afford users greater privacy, as pointed out earlier, it will not ensure total anonymity of individual Bitcoin addresses.

Smart contracts on the Bitcoin blockchain may be a reality soon

One of the most important aspects of the aforementioned Schnorr multi-sig upgrade is that these "souped-up signatures" can help allow for the use of smart contracts on the Bitcoin blockchain. For those unaware, smart contracts are pieces of self-executing code that can facilitate a wide range of transactions and enable automation, allowing for more complex financial applications to be built on top of the Bitcoin network.

On the subject, Fred Thiel, CEO of cryptocurrency mining firm Marathon Digital Holdings, recently told a media outlet that the hype surrounding Taproot is largely due to its smart contract compatibility aspect. "It's already the primary driver of innovation on the Ethereum network. Smart contracts essentially give you the opportunity to really build applications and businesses on the blockchain," he added.

As the use of smart contracts continues to increase on the Bitcoin blockchain, it stands to reason that the flagship digital currency's use cases within the global DeFi (decentralised finance) market will also increase. However, as things stand today, Ethereum dominates the DeFi landscape and so the introduction of a time-tested asset like Bitcoin into the fray will help to even out the playing field.