Bitcoin stocks to watch as Tesla buys in 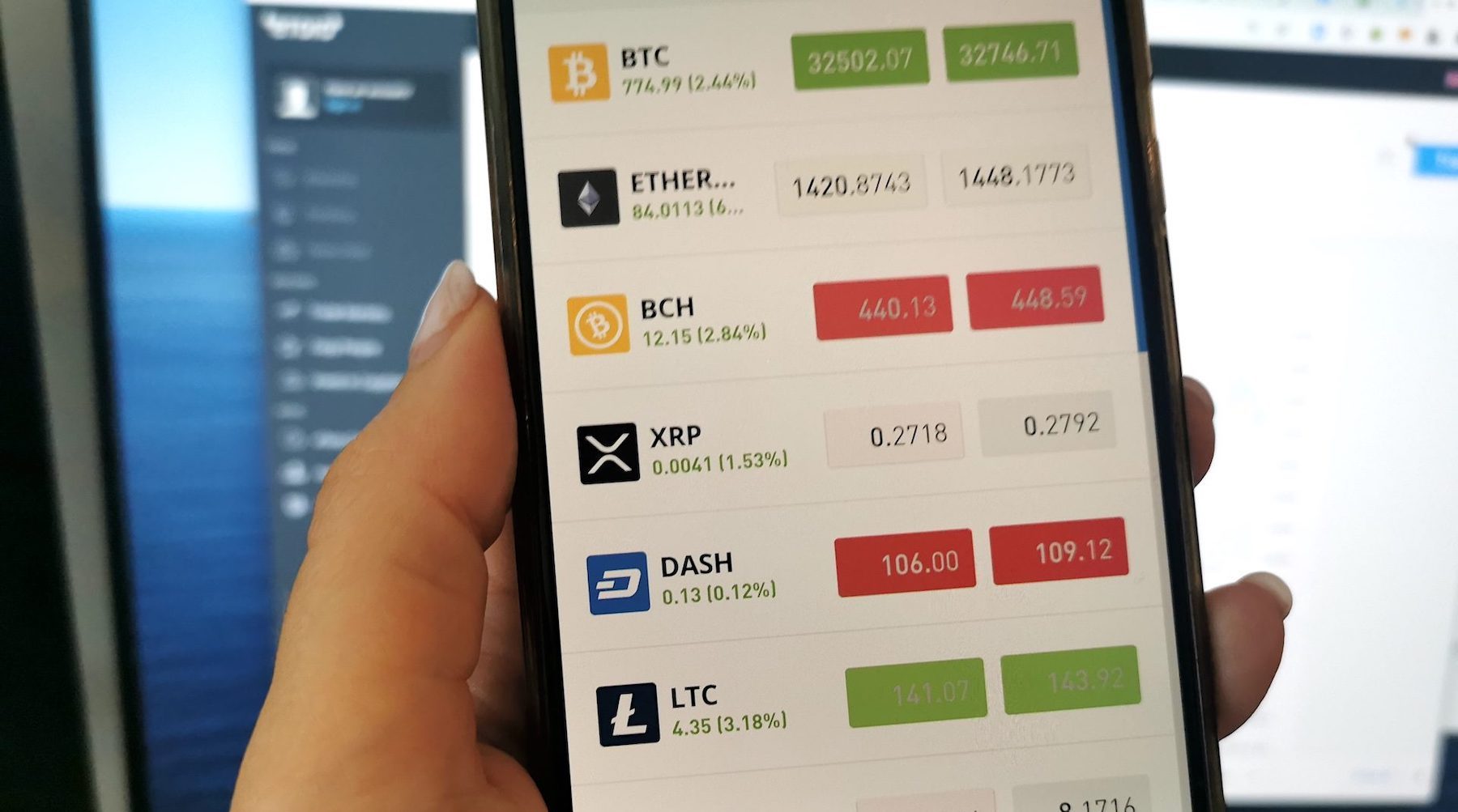 With CEO Elon Musk charting the helm, Tesla has pushed Bitcoin stocks to all-time highs with a $1.5 billion Bitcoin acquisition

The price of Bitcoin has hit a new all-time high today with the previous record being set on 9 January as Bitcoin briefly touched US$42,000. Tesla Inc filed its annual report (10-K) with the United States Securities and Exchange Commission (SEC) yesterday sending the price of Bitcoin upwards immediately after it was reported.

In the wake of the move by one of the world’s largest technology companies, the cryptocurrency surged 17.4% to an overall market capitalisation of US$1.4 trillion, according to CoinGecko.

With cryptocurrency markets buoyed by Tesla’s billion dollar allocation, certain stocks exposed to cryptocurrency have risen as a result. Here we’ll look at which stocks are benefiting from Tesla’s move as a consequence of their exposure to Bitcoin.

MicroStrategy, headed up by CEO Michael Saylor, is a business intelligence focussed company which moved into the crypto space early on, acquiring 70,000 Bitcoin for an average of around US$15,000

Shares in Microstrategy have surged to over 5x their value from around $200 early November 2020, to $1,041 at the time of writing, according to pricing data released by Tradingview. Since February 5, Microstrategy's price has increased by over 37%.

Grayscale Bitcoin Trust is an over-the-counter financial product that gives direct exposure to Bitcoin and other digital assets through direct custody of the underlying cryptocurrency. That means that investors can gain exposure to Bitcoin by investing in GBTC, while GBTC holds the risk of securing the assets itself.

GBTC has nearly tripled its price since early November 2020, rising from around $15 up to $45.50 today. Jumping on the news of Tesla’s foray into cryptocurrency payments, GBTC has increased its stock value by 22%, rising from $37.40.

Stocks in crypto miners have all increased strongly on the Tesla news.

Marathon Patent Group stock has risen from around $22 to over $37 dollars since Tesla’s announcement. Over the past 3 months, the company’s stock valuation has increased by a whopping 1,760% from a measly $1.99.

The bitcoin miner has benefitted from the increase in the price of Bitcoin and the most recent surge will be more welcome news for investors. Marathon Patent Group claim to have over 100,000 state of the art mining rigs.

In a statement, Marathon Patent Group projected gross annual profit at $523 million with a Bitcoin price of $28,000 and full deployment of mining machinery. Now, with Bitcoin more than one third above that price at $46,298, that projected figure could be as high as $700 million in gross profit at present prices.

Riot Blockchain stock has increased in price by over 47% on the day according to data from Tradingview. Rising from $18.50 in the early hours of February 8, shares in Riot Blockchain have increased to $27.30.

One thing to remember about mining revenues and profitability is that the sector is correlated to the price of Bitcoin at a near 1 to 1 ratio. That means that stock values of crypto mining companies have been, and will continue to be, heavily dependent on the price fluctuations of Bitcoin and the broader crypto market.

What that means is that mining stocks should be considered as high risk on account of the high volatility Bitcoin regularly demonstrates.

Enphase is not directly exposed to Bitcoin per se. However, due to the energy intensive nature of cryptocurrency mining, the kind of technology that Enphase is developing could play a shaping role in the evolution of crypto mining.

SPONSORED: Seven stocks to get in on the Bitcoin boom, including established payments companies, Bitcoin miners and even sustainability stocks.

Enphase manufacture solar power technology and were one of only a handful of stocks (including Tesla) that managed to outperform Bitcoin as an investment asset. Although the stock price has tapered away since the Tesla news, Enphase initially jumped nearly 4% in value from $194.90 to $202.50.

As mentioned above, Enphase does not have direct exposure to digital assets. Though keep in mind that Enphase has increased from $23.30 in mid March of 2020 rising 765% to today’s valuation and that solar power could become a key upstream component of cryptocurrency mining as solar power technology is advanced.

Looking for a low-cost online broker to buy stocks? Compare share trading platforms to start investing in stocks and ETFs.