Bitcoin psychotically rips to almost US$16,000 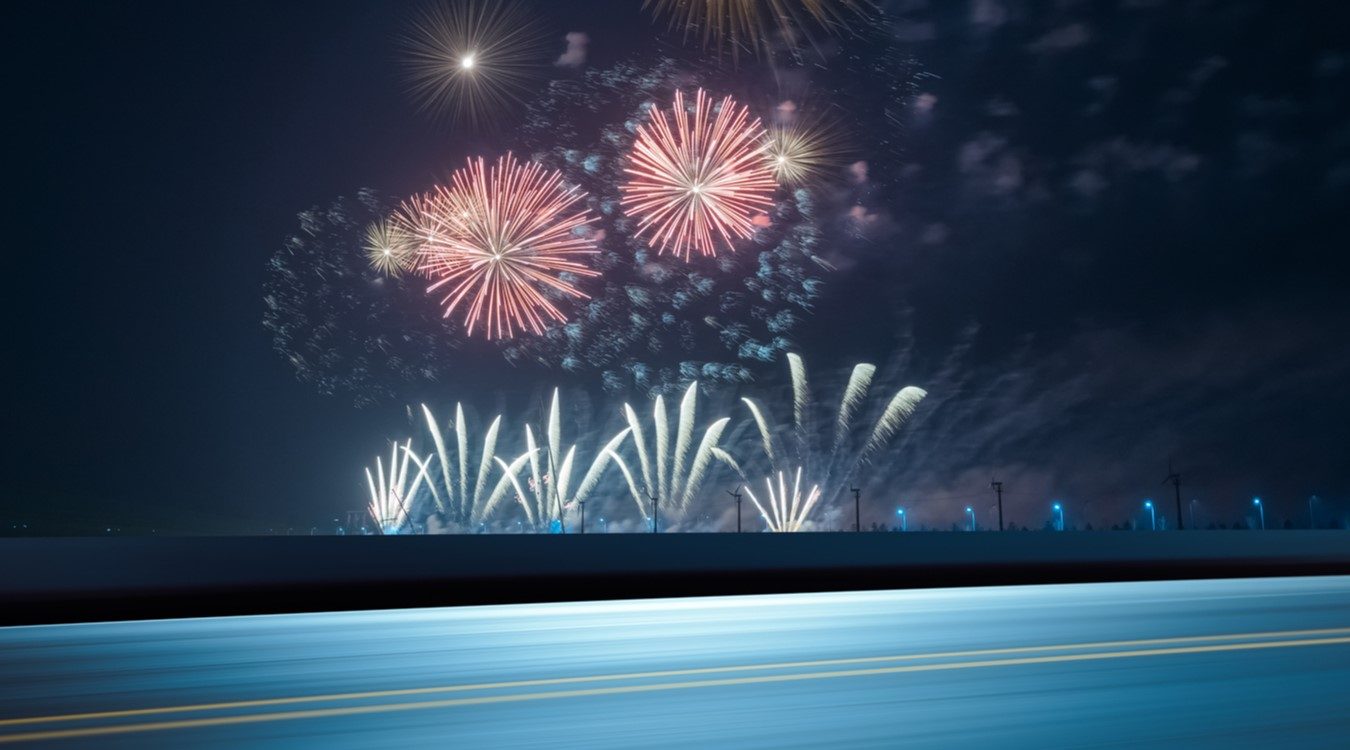 Bitcoin prices have now solidly topped all previous highs except the biggest.

Bitcoin prices have been rising lately. It is a state that, when it periodically occurs, can be reasonably attributed to there being more buyers than sellers.

The ferocity of this rise is something else though. After months of comparative meandering, Bitcoin chose this week to give a middle finger to gravity and roar on up to a new multi-year high of almost US$16,000.

Being the generous coin that it is, rising Bitcoin prices appear to have brought the rest of the market along for the ride, although in the case of Ethereum (pictured in blue alongside Bitcoin below) a lot of that was probably also due to the launch of Ethereum 2.0 phase 0.

Reason for the breezin'

So, why did Bitcoin fly so spectacularly?

"Prolonged electoral uncertainty against a backdrop of COVID and money printing clearly contributed to Bitcoin's ascent," said Macro Mike, founder and CEO of Big Mike's Macroeconomic Hot Takes Warehouse. "Or maybe it was a reduction in electoral uncertainty. Either way, it was definitely because of something like that, and since there's no way of proving it right or wrong it's as good a theory as any."

Others pointed at the market conditions preceding the rise.

"Bitcoin made clear, high-volume breaks of its historical resistance levels prior to today's massive rise," said freelance analyst Charty McChartface. "We had high expectations for Bitcoin based on it gradually grinding through resistance over the previous month, and it didn't disappoint."

"The air is thin up here. The bulls have broken out of the pen, crossed the road to get a bag of chips and a small Pepsi and now they're happily munching away," he added.

"We've also seen lots of clear, recent interest in cryptocurrencies from institutions like JPM and PayPal, which correlated with previous price jumps, and just generally a lot of buzz around cryptocurrency lately," said a hypothetical entity who hypothetically asked to remain unnamed. "This rise might be driven by a combination of new money gradually entering the space, as well as existing holders repositioning themselves for more Bitcoin exposure in anticipation of even more new money."

It remains to be seen whether Bitcoin can take out its previous all-time highs, but at this rate it looks likely, depending on how able holders are to resist the urge to sell.