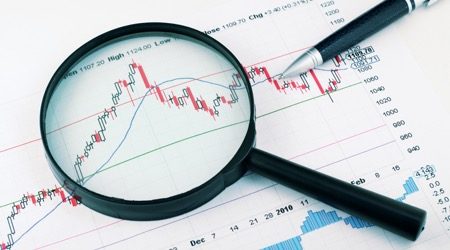 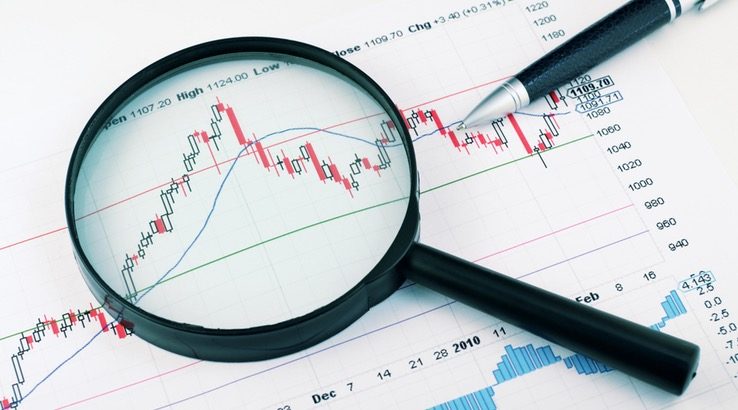 Bitcoin has had an improved week as the market tries to make a recovery.

Bitcoin has made a slight recovery this week, after a couple of weeks of damaging trading. Its price made a modest 5.2% gain over the last week but still has a long way to go before it reaches the $10,000 level we saw a couple of months ago.

Over the last week, BTC traded predominantly within two narrow ranges. Until Friday, it stayed between the $6,100 and $6,200 level most of the time. A small dip on Friday dragged it to around $5,900 before a pair of green candles were lit, driving the price to $6,400 where it stayed until a few hours ago.

Another candle was lit then, taking the price up to around $6,700, before the price dipped slightly to sit just below $6,600.

24-hour trading volumes were flat before the weekend, sitting at around $3.5 billion. They rose a little when the price dipped on Friday and then rose to around $4.8 billion as buyers took advantage of the low price. They dipped to around $4 billion before another short peak of $5.5 billion when the price jumped again a few hours ago.

While cryptocurrency markets are often characterised by their volatility, bitcoin has been a little different. Looking at the last month, it has spent extended periods trading in a relatively narrow range before taking a step – predominantly downwards over recent weeks – and then settling back into a range. 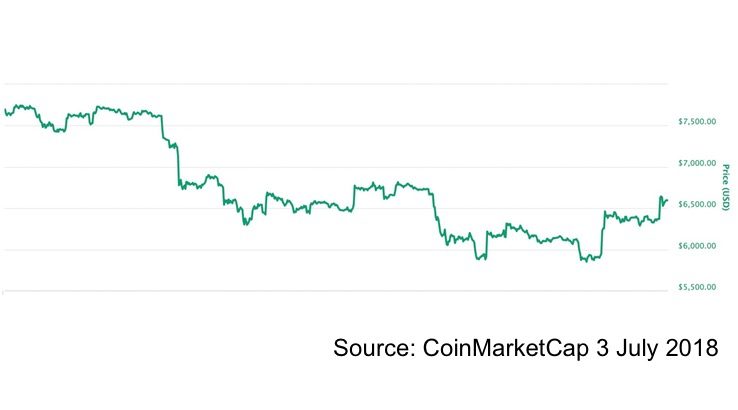 CCN says increased trading volumes over recent days suggest traders are back and are putting their money into cryptocurrencies, shifting them from fiat currency.

That surge is interesting, particularly in the context of a recent report by Big Four accountancy firm Pricewaterhouse Coopers. It says close to $14 billion has been spent on cryptocurrencies so far this year. That's double what we were seeing last year. Interestingly, of the almost 3,500 ICOs that have taken place, fewer than a third have closed successfully.

So, in that context, the overall lack of confidence in the markets isn't surprising. A 30% success rate in ICOs is a 70% failure rate.

At the moment, the lower support level for bitcoin is around the $6,200 mark. That's a view FXStreet has suggested with the 200-day simple moving average sitting at a little under that.