Bitcoin’s price analysis: China ban is a blessing in disguise 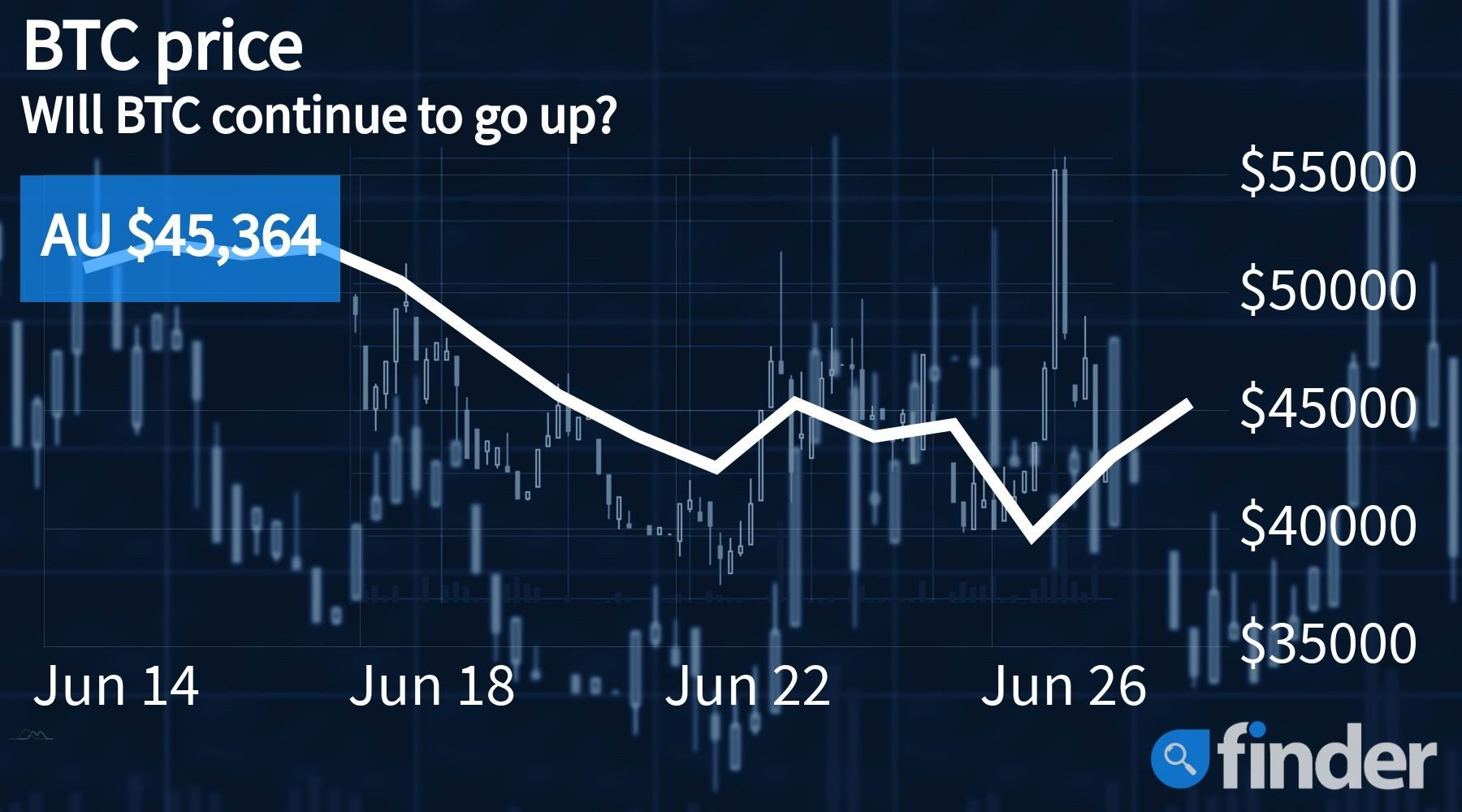 The exit of Chinese Bitcoin miners has seen the hash rate drop by more than 50% in the past month, creating an opportunity for real decentralisation.

After dipping to a relative low of AU $42,500 over the past 24 hours, Bitcoin, the world's largest cryptocurrency by total market capitalization, has continued to exhibit an increasing amount of upward monetary momentum, rising as high as AU $46,000 before showcasing a small correction. At press time, BTC is trading at $45,400.

In terms of where the digital asset may be headed in the near term, it should be pointed out that as per a number of independent analysts, Bitcoin has continued to exhibit a successful Wyckoff culmination over the last week or so, thereby suggesting that the currency could potentially rise to a price target of around AU $53,000 in the near term.

Furthermore, according to a chart released by PlanB, creator of the famous stock-to-flow (S2F) price model, even though Bitcoin may continue to exhibit a high level of tumultuousness in the coming few weeks or months, the currency's long term trend lines continue to remain as strong as ever.

Could China's mining ban be a blessing in disguise?

Over the last couple of week's the Chinese government has stepped up its efforts to crackdown on its local mining sector, as a result of which many pool operators have either been forced to shut down their businesses completely or relocate. As a result, the premier digital asset has been faced with a significant drop in its native hash rate levels.

As per numerous reports, the government has shut down a total of 26 large scale BTC mining hubs in the Sichuan region alone. To really put things into perspective, just last month, the Bitcoin's hash rate stood around the 171 terahashes per second (TH/s) mark, however, since the above stated crackdown started, this figure has more than halved, currently hovering around the 85 TH/s region.

As a result, many experts now believe that a mass exodus of ASIC miners will potentially take place, allowing for a more even, uniform distribution of Bitcoin's hashing power. "This is a huge opportunity for mining infrastructure companies to capitalize on increasing demand for hosting capacity, " Daniel Frumkin, mining researcher at Braiins and Slush Pool was recently quoted as saying.

Last but not least, he pointed out that the results of this ongoing geographic distribution (of BTCs hashing power) will most likely start to bear fruit in the coming six to twelve months.

According to Ricardo Pliego, Mexico's third richest individual, Bitcoin is the perfect substitute for gold, so much so that he even recommends the asset as a tangible investment avenue for budding investors, especially in relation to things like fiat currencies, precious metals, etc.

That said, not everybody agrees with Pliego's assessment. For example, on June 25, perennial gold bug and vocal crypto critic Peter Schiff, argued that most HODLers who bought the last Bitcoin dip will not accumulate the crypto if it drops below $30k again."The next dip will not enjoy nearly as much support. New buyers will likely show up at $20K, but fewer than did at $30K," he added.