Bitcoin primed to break AUD$69,000 ahead of Friday’s options expiry 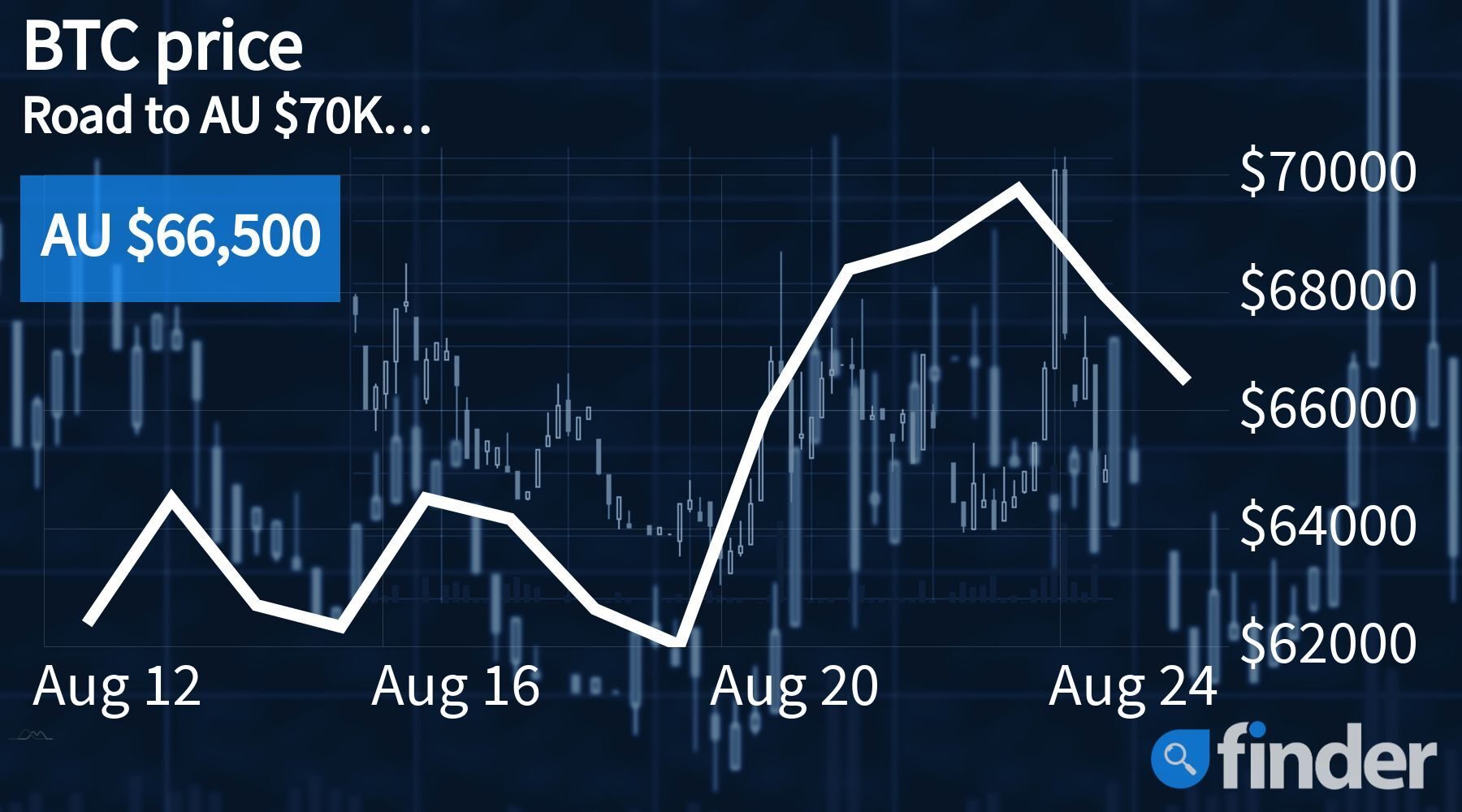 After breaching the all-important AUD$70,000 (approx) psychological barrier yesterday, it seemed as though Bitcoin was primed to keep surging. However, over the last 12 hours, the flagship cryptocurrency has continued to slide, currently trading at AUD$66,500.

Even though Bitcoin hasn't made the clean break past the AUD$70,000 resistance, current derivatives data suggests that bulls may be looking to take over soon, especially as Friday's AUD$2.76 billion BTC options expiry approaches.

In this regard, trading and analytics firm QCP Capital recently released a report stating that an Asia-based market entity has been pushing BTC (option) prices higher over the last few weeks by acquiring bullish options in lump sums of 100 BTC contracts each – a trend worth keeping an eye out for in the future.

Another piece of bullish news that may push Bitcoin's value higher in the near term is El Salvador's reported move to formally introduce the digital currency as legal tender within its borders by next month. Not only that, it bears mentioning that over the last few months, the country has been aggressively pursuing the creation of a payments infrastructure that can support its state-issued Bitcoin wallet called Chivo.

Following Bitcoin's dip from AUD$70,000 to its current price point of around AUD$66,500, investors across the globe expressed concern as to whether a further retraction may be in store. However, according to independent analyst Rekt Capital, BTC's current behaviour mirrors much of what it has done in the past, adding: "BTC is still retesting this area in an uptrend, just like it did on those two occasions earlier this year".

On the matter, Will Clemente III, lead analyst for Blockware, opined that the last 3 months were essentially a chance for investors to accumulate more BTC at dirt cheap prices. Not only that, he also expressed that over the said period, the digital asset's core fundamentals became stronger, implying that more gains may be in store for BTC shortly.

It should be highlighted that since China's recent mining ban earlier this year, Bitcoin's hashrate has recovered amazingly well. Statistically speaking, the metric recently exceeded the 150 Exahashes, or 1 quintillion hashes, per second mark. To put things into perspective, the figure bottomed out at around 52 EH/s just a couple of months ago on 28 June. It will be interesting to see what the future holds for the market as a whole.