Why did Jerome Powell just compare Bitcoin to gold? 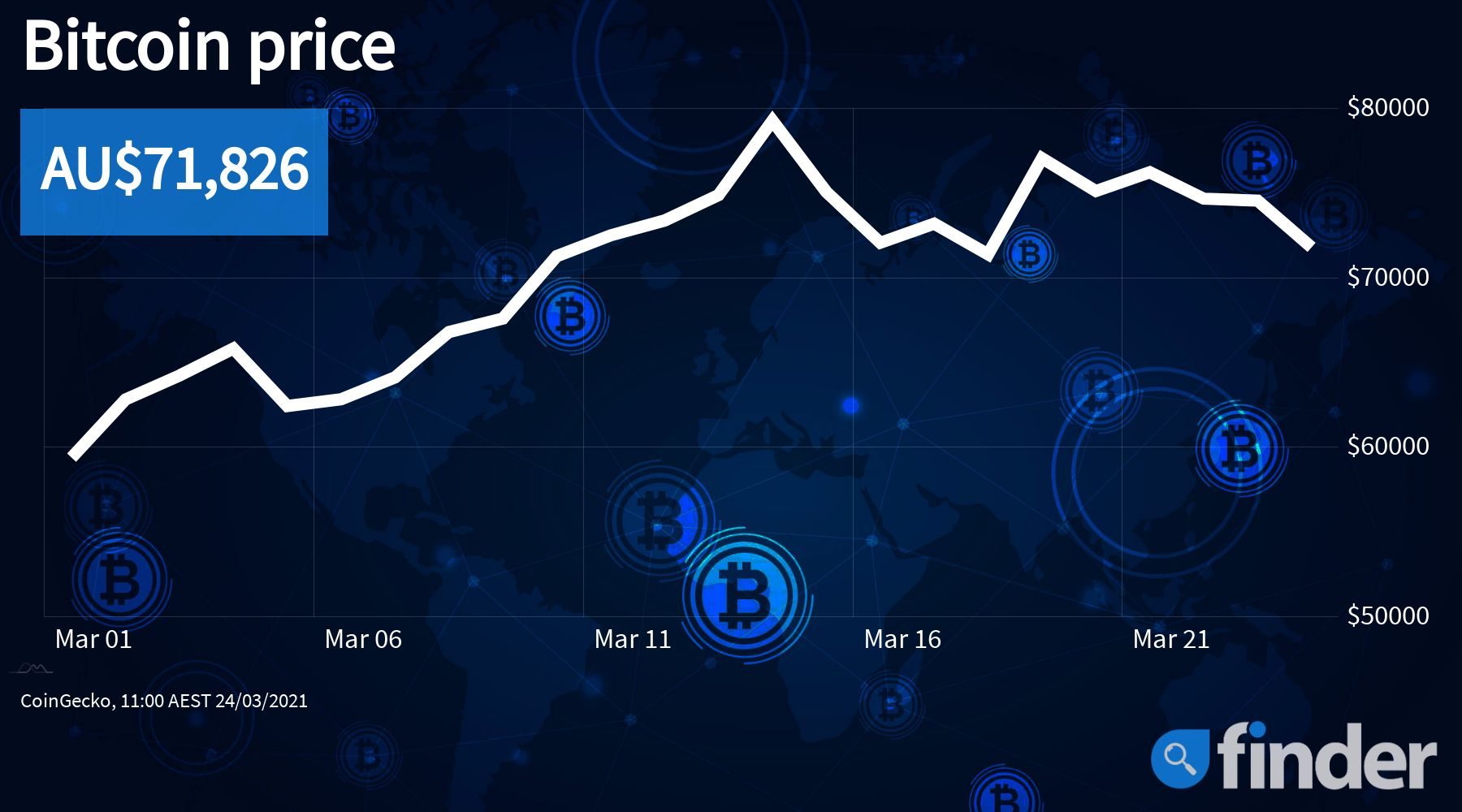 Bitcoin is inescapable as the US Federal Reserve chair addresses competition to the US dollar, and Time Magazine looks for a Bitcoin-friendly CFO.

The digital gold has been trading sideways between $70,000 and $80,000 for a fortnight now, as buying support on exchanges looks to be weakening following a week of turbulent action in US stocks, which looks to have spilled over into cryptocurrency markets this week.

As for the rest of the market, altcoins are faring better than BTC and ETH, with streaming protocol Theta Network up 31% today to break into the top 10 cryptocurrencies by market cap following an increase of 270% over the past month.

US Federal Reserve Chairman Jerome Powell served a backhanded compliment to Bitcoin today, labelling it "essentially a substitute for gold rather than for the dollar" as he attempted to distance the cryptocurrency from serving as a competitor to fiat currencies, namely the US dollar.

He elaborated that because Bitcoin is highly volatile and not backed by anything, it makes a poor substitute for money and more suited to speculation – like gold.

Powell's remarks may have been intended to disparage the digital currency, but instead may have the opposite effect by reinforcing the digital gold narrative from one of the biggest economic institutions in the world.

Powell was speaking at a panel on digital banking hosted by the Bank for International Settlements, going on to suggest that the Federal Reserve was exploring the possibility of a digital dollar, but was not in a rush.

To move forward on this, we would need buy-in from Congress, from the administration, from broad elements of the public, and we haven't really begun the job of that public engagement. So you can expect us to move with great care and transparency with regard to developing a central bank digital currency." ”

Time Magazine is looking for a CFO "comfortable with Bitcoin and cryptocurrencies" in light of "rapid evolution" across the media landscape.

In a job advert listed on LinkedIn, the print and digital publication elaborated that it is looking for a leader that "recognizes how to transition a legacy business", which follows the company's recent move into NFTs. On Monday, the company announced the launch of three NFTs inspired by some of their most famous covers, which will be auctioned on NFT marketplace SuperRare later today.

The decision to move closer into cryptocurrencies and blockchain-based media comes in the middle of an unprecedented wave of NFT mania, which has seen digital artwork NFTs fetch as much as $69 million, while an image of the first-ever Tweet from founder Jack Dorsey went for a cool $2.9 million.