Bitcoin price falters but fundamentals remain strong, suggesting a reversal may be on the cards 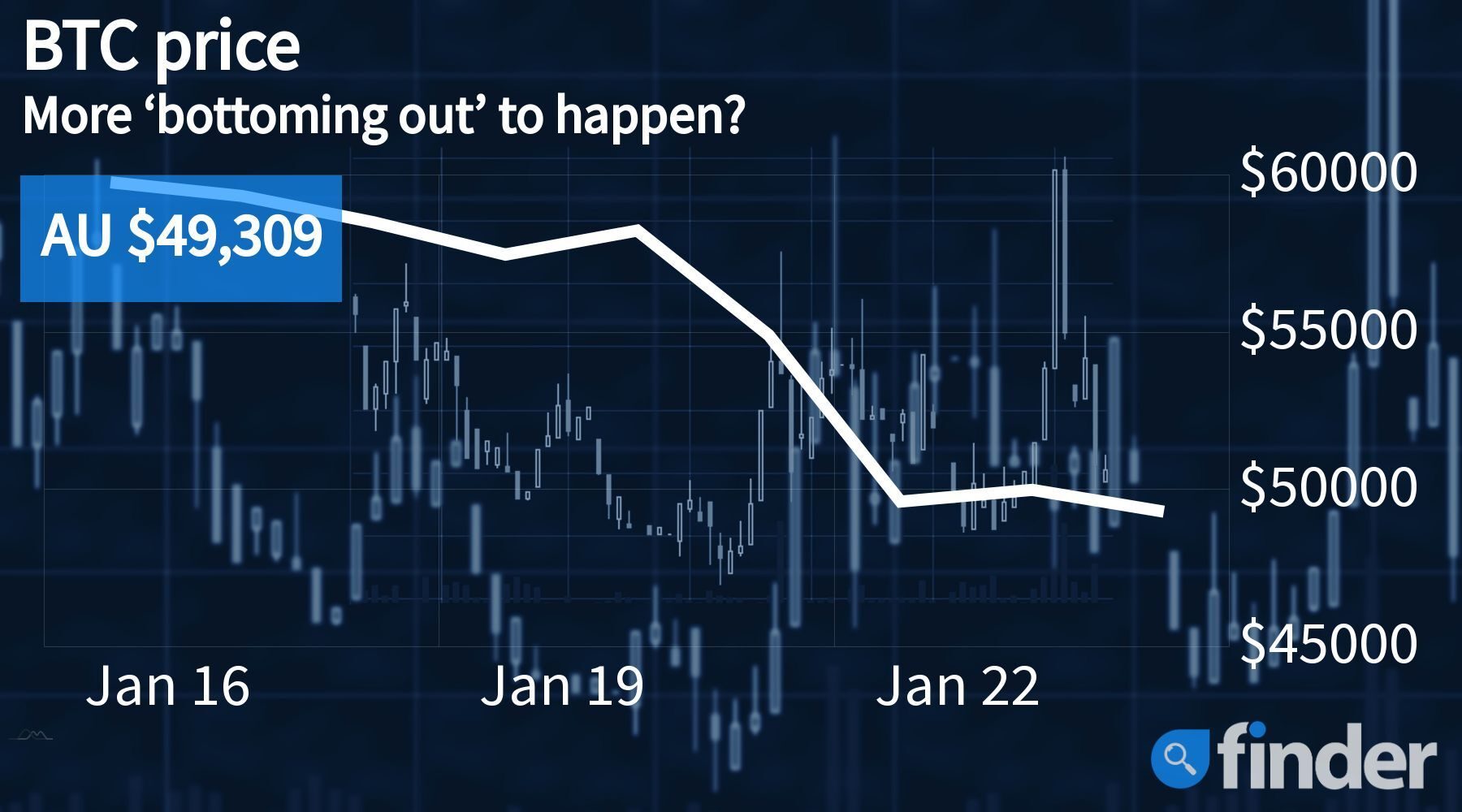 Bitcoin's mining difficulty index is set to touch an all-time high over the coming week, indicating that network activity has continued to rise.

Bitcoin, the world's largest cryptocurrency by total market capitalisation, has continued to be faced with an insane amount of bearish pressure over the last 72 hours, especially after having stabilised around the AUD$58,800 (US$42,000) range for more than a fortnight. As a result, the digital currency is exhibiting weekly losses in excess of 17% while trading at a price point of AUD$49,500 (US$35,656).

Providing his take on the ongoing development, independent crypto analyst Will Clemente noted that despite all of the turbulence, Bitcoin's open interest (OI) has barely flushed at all. The asset's futures market has also continued to hold steady, suggesting that the currency's fundamentals are still quite strong and that derivatives traders may be looking to flip the current volatility tide in the near future.

Another reason for investors to rest easy a little is the fact that Bitcoin's relative strength index (RSI) is currently hovering around levels witnessed back in March 2020. To elaborate, a reading of over 70 usually signals that an asset is "overbought" while anything under 30 is considered "oversold". In this regard, Bitcoin's current reading of 20 indicates that it may be a victim of momentary panic selling, especially from younger, unseasoned investors.

The crypto industry is not the only sector to have been on the receiving end of such negative monetary pressure as equities markets across the globe have also taken a massive nosedive — especially tech-related stocks especially — over the past weekend.

El Salvador, the Central American nation that recognised Bitcoin as legal tender last year, added another 410 Bitcoin to its coffers, President Nayib Bukele revealed yesterday. The acquisition was made at a price point of roughly US$36,586 per token, a value that was last seen back in July 2021.

President Bukele decided to adopt BTC during Q3 last year primarily to help combat the growing issue of inflation that his country has been suffering from over the last few years. Since the move, his government has gone on to accrue a total of 1,801 BTC.

Amidst the ongoing marketwide crash, technical data made available by BTC.com revealed that the Bitcoin network has continued to grow from strength to strength over the past year. The project is all set to attain a new all-time-high mining difficulty ratio of 26.643 trillion — with an average hash rate of 190.71 exahashes per second (EH/s) — over the coming fortnight, suggesting that BTC's community support has not wavered at all.

In essence, the Bitcoin mining difficulty metric is one used to determine the overall computational power being used by the network at any given time. If the number is high, it suggests that the project is witnessing more transactions and mining-related operations.