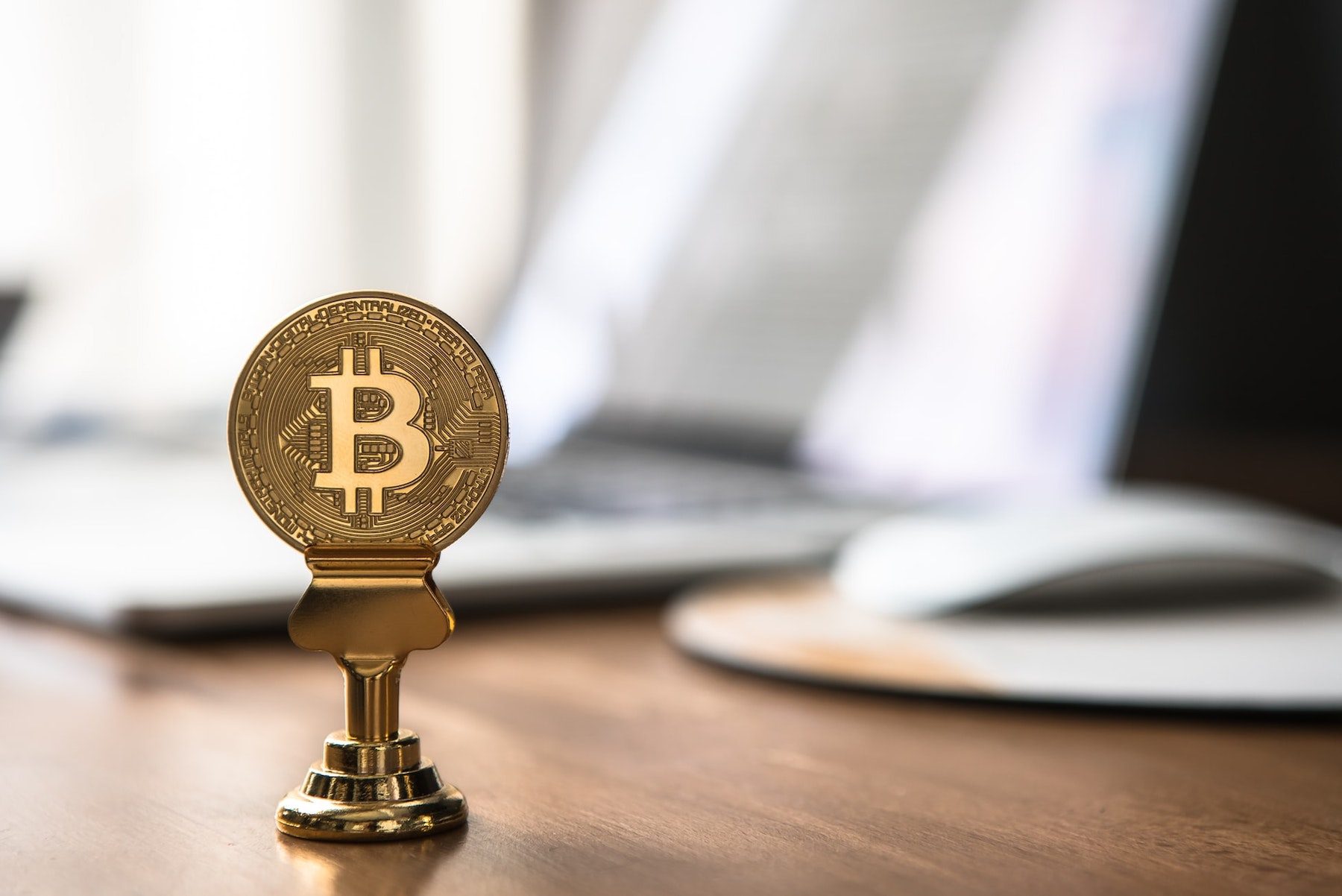 Just hours before Coinbase's direct listing on NASDAQ went live, Bitcoin surged to its all-time high value of $64,800. However, in the days following the event, the crypto market as a whole was faced with insane bearish pressure, with the flagship crypto dipping to as low as AUD$66,000 albeit briefly. At press time, BTC is trading around AUD$72,500.

The recovery seems to be, in part, spurred by news of PayPal-owned payment company Venmo announcing its decision to allow users to buy and sell cryptocurrencies directly via its digital app. That being said, a bulk of the money that made its way into the digital asset market over the last 24 hours was centred around meme-project DOGE.

In regard to where BTC may be heading in the near term, Sidharth Menon, co-founder, and chief operating officer for WazirX, told Finder that the Coinbase IPO listing was a monumental event in the history of the crypto industry, especially since the company has been driving adoption globally for nearly a decade now, adding:

"The Bitcoin market is currently in a neutral zone, but if COIN (i.e. Coinbase's stock option) becomes bullish, we could see a greener summer season. That being said, Coinbase was valued at close to $100 billion, which some speculated is overvalued and these overvalued sentiments could maybe take over in the coming weeks."

Over the course of the last week or so, Bitcoin (BTC) transaction fees reached peak 2017 levels while the currency's hash rates dropped to relative lows. In this regard, as per data available on blockchain explorer Blockchair, the average cost of a Bitcoin transaction has surged to a whopping AUD$92, which is $12 more than its 2017 high of AUD$80.

The above-stated spike comes amidst a major decline in the Bitcoin network's overall hash rate — with the metric dropping from 172 million terahashes per second (TH/s) to around 154 million TH/s — after it was widely reported a couple of days ago that massive power outages had taken place across the Chinese province of Xinjiang, home to the largest crypto mining facility in the world.

Another aspect worth highlighting is that this latest hash rate drop can also have a direct impact on Bitcoin's mining difficulty, which is adjusted every fourteen days or so. With the next adjustment scheduled to take place within the next fortnight or so, experts believe that the next difficulty adjustment could be the largest downward adjustment since November 2020.