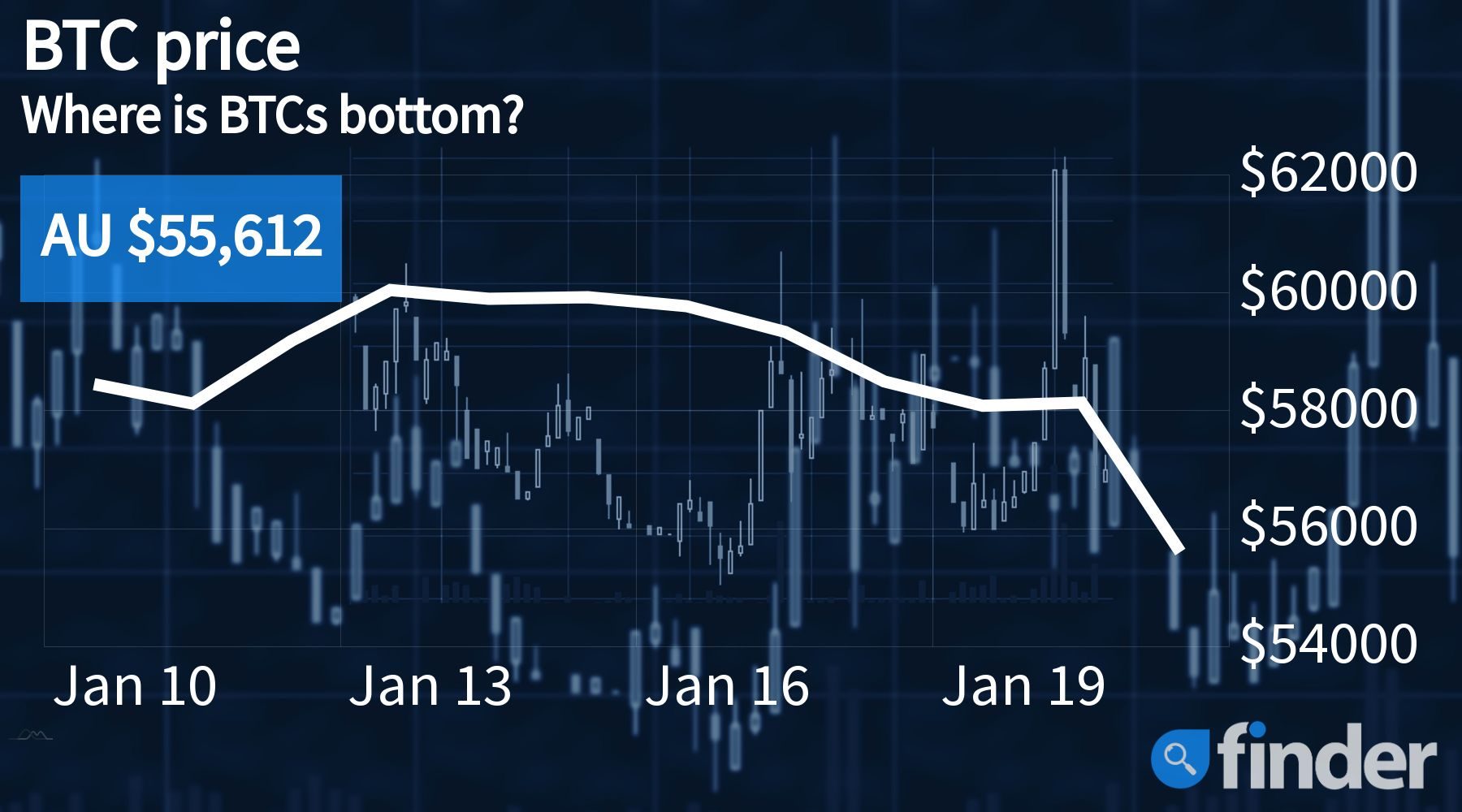 Russia's central bank has called for legislators to issue an outright ban on the country's local trading and mining markets.

Things seem to be going from bad to worse for Bitcoin, with the flagship crypto dipping below the all-important AUD55,500 (US$40,000) psychological threshold after having climbed up to the AUD$60,000 mark — all within the span of the last 24 hours. As a result, BTC is now exhibiting a weekly loss ratio of 6.7% while trading at a price point of AUD$55,296.

This ongoing turmoil seems to stem from the fact that the Central Bank of Russia recently issued a report. Titled "Cryptocurrencies: Trends, risks, measures", it calls for an unequivocal, blanket ban on the country's local digital asset trading and mining sectors. Using a host of old narratives, the authors of the study likened cryptocurrencies to a Ponzi scheme as well as claimed that these assets were mostly being used to facilitate illegal activities within the region.

The report also noted that the asset class as a whole was extremely volatile and posed a massive threat to Russia's financial sovereignty. Lastly, the central bank claimed that the country's blossoming mining industry posed a threat to its existing green energy agenda, adding:

"Crypto mining creates a non-productive electricity expenditure, which undermines the energy supply of residential buildings, social infrastructure and industrial objects, as well as the environmental agenda of the Russian Federation."

After a number of delays and official deferments, the US SEC released a statement revealing that it had decided to reject SkyBridge's long-pending Bitcoin spot ETF request, citing a proposed rule change from the New York Stock Exchange (NYSE).

Elaborating on its stance, the SEC noted that if it were to have approved of the offering, it would have failed to act in the best interest of American investors, knowingly putting them in the way of various "fraudulent and manipulative acts and practices". SkyBridge first applied for a Bitcoin ETF with the NYSE during Q1 2021 but its request was delayed twice by the SEC — once during July and again at the end of the year.

On 20 January, current NYC mayor and long-time crypto proponent Eric Adams revealed that he had accepted his first paycheck from the US government in the form of Bitcoin and Ethereum. That said, the salary will not be credited directly in crypto but will initially be issued in fiat and later converted into the digital assets of his choice via prominent trading platform Coinbase.

This is because existing state-level regulations do not allow resident US employees to draw a salary in crypto, an issue compounded by the fact that the Internal Revenue Service (IRS) classifies digital currencies as property, making their taxation status extremely murky. On the development, Mayor Adams was quoted as saying: