Bitcoin is trading at $36,392 at the time of writing, which is a 0.5% increase in the last 24 hours according to figures by Coinbase.com. However, that modest gain doesn’t reflect the volatility that occurred during the day. Bitcoin’s low was recorded at $34,883 in a range of 7.2% with the day’s peak exchanging at $37,400.

Market hype around Bitcoin remains at an all-time high. Most market projections for Bitcoin centre on either its strength as a hedge against inflation or the supply and demand theory with Bitcoin and the broader cryptocurrency market.

Following the idea that Bitcoin has potential as a hedge against inflation, investor Mark Cuban suggests looking to inflation or a rise in interest rates as an indicator of price growth for Bitcoin according to reporting by Forbes.

While Cuban notes that the upcoming $1.9 trillion COVID-19 payments and continued money market operations by the Federal Reserve could threaten the stability of the US dollar, it likely won’t have an immediate impact on Bitcoin prices.

Instead, Cuban said that the theory of debt “impacting pricing” will only be likely if interest rates increase consistently and how high they go. In that situation, he said that’s when the value of “all assets” could be affected.

Cuban said he will keep an eye on interest rates and the developing sector driven by blockchain known as Decentralised Finance (DeFi), which he touts as a potential game changer.

"I do think that DeFi could change [what drives Bitcoin] in a variety of ways,” said Cuban, “but it's too early for it to be a significant impact."

According to data from DeFi Pulse, total investment in DeFi projects has increased from around $1 billion early in 2020 to well over $20 billion. That’s a 1,900% increase, eclipsing all other growth metrics in the global market for cryptocurrency. 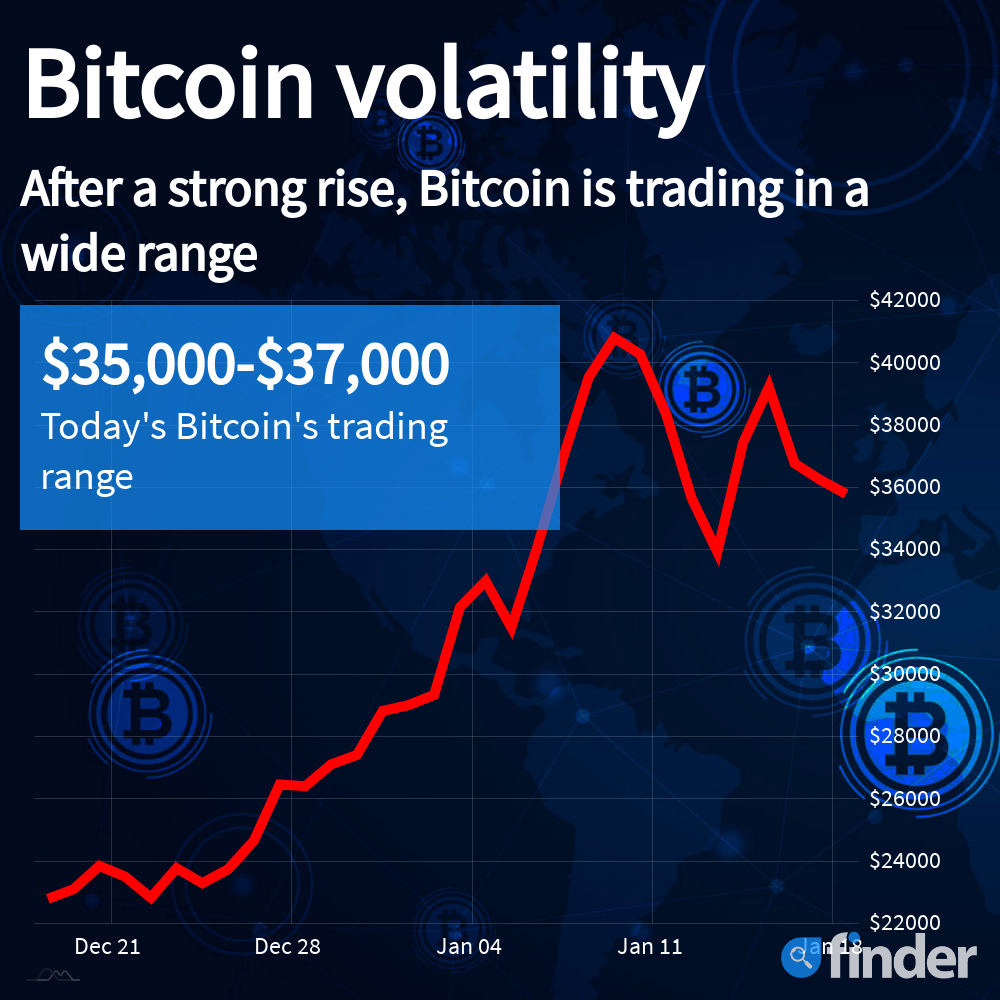 Following the demand and supply theory of Bitcoin pricing, analysts at Pantera Capital say that Bitcoin could reach as high as $115,000 by 1 August this year, suggesting that Bitcoin is following patterns similar to previous halving events.

The graph distributed by Pantera shows Bitcoin just below the trend line following similar halvings. A halving refers to the programmed scarcity of Bitcoin supply that halves every so often, meaning that the block rewards for miners decrease by half at certain times.

The idea is that the halvings have an effect on price around six months after the halving occurs. The previous halving was in May 2020 and before then around 18,000 Bitcoin were released in block rewards at that time.

Since May 2020, only 9,000 Bitcoin have been released with every block solved. Because of this, the idea is that increasing scarcity of Bitcoin supply at the same time as increasing market demand should lead to higher prices. Whether this will cause prices over $100,000 is yet to be seen.