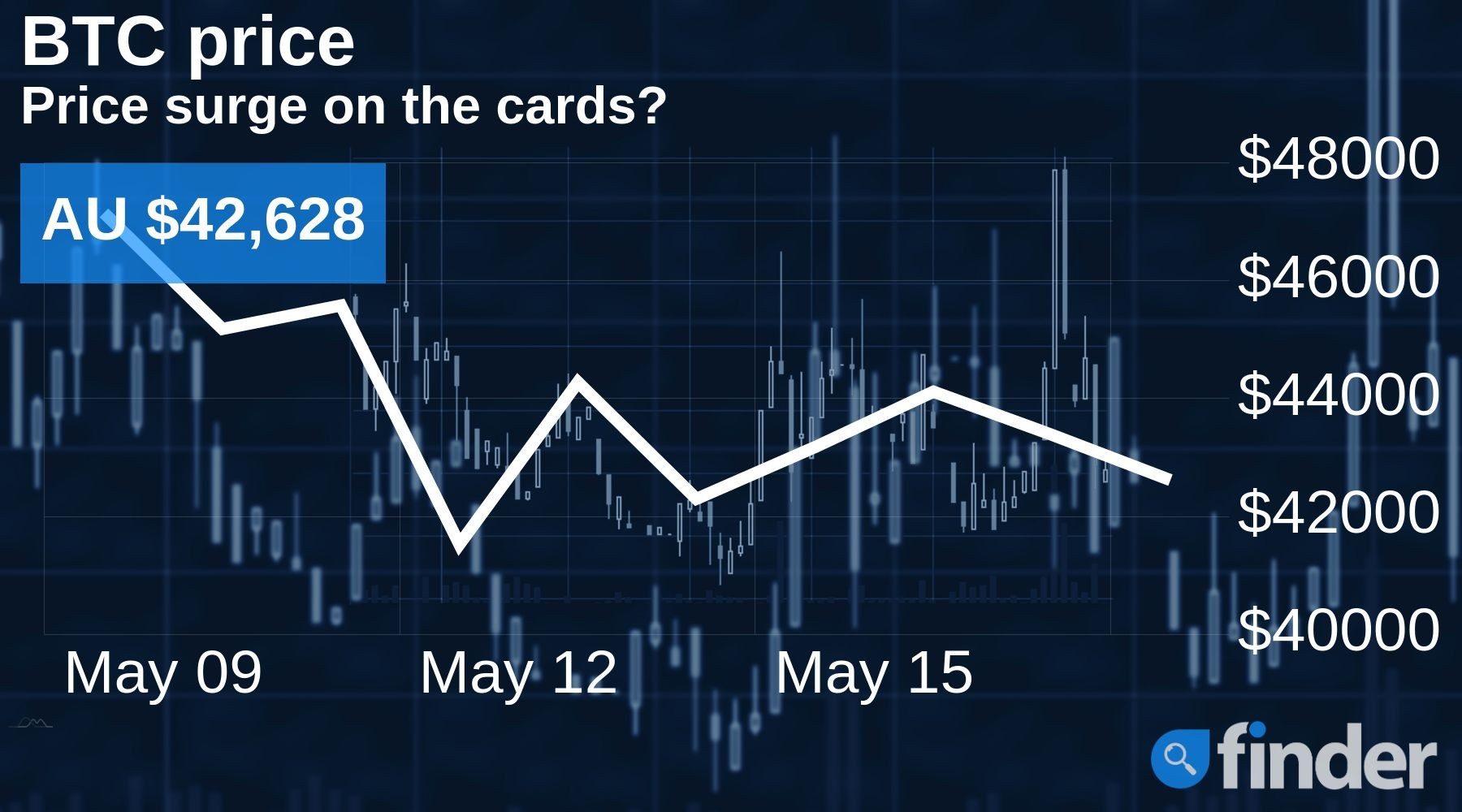 On chain data shows that investors have been lapping up BTC ever since its value slipped below AU$42.5K (US$30K) last week.

The reduced volatility suggests that the dust surrounding the Terra (LUNA) collapse may finally be settling. Last week's destruction of LUNA and TerraUSD (UST) saw the price of both currencies being reduced to under a penny. The total capitalisation of the digital asset sector has dropped by more than 40% over the past 14 days.

With BTC dropping to a relative low of AU$38,000 (US$26,700) on May 12 — its lowest levels in over 24 months — on-chain data suggests that the price target represented a good entry point for investors. It also signalled a retest of the currency's 200-week exponential moving average (EMA), a metric that has historically been used as an indicator for gauging "local price bottoms" – i.e. an asset's lowest traded price.

Since slipping below AU$42.5K (US$30K), data released by blockchain analytics provider Glassnode shows that crypto investors have been accumulating BTC at a rapid rate. However, these purchases may not be able to help forge a trend reversal for the digital currency, experts believe.

During the recently concluded Bitcoin 2022 conference in Miami, Miguel Albuquerque, the president of Madeira, proclaimed that he supported Bitcoin wholeheartedly. As part of his keynote speech he noted that his team was working to create "a fantastic environment for Bitcoin".

Following the announcement, several media houses reported that Madeira had adopted Bitcoin as legal tender. However, André Loja, a Madeiran entrepreneur who helmed the plan to bring BTC to the archipelago, noted that was not exactly the case, adding:

"We embrace it, we support it. We are not 'adopting' Bitcoin because adopting looks like we were making it legal tender when it's already de facto legal."

Upcoming G7 conference to have crypto as major agenda of discussion

Central bank governors and finance heads associated with the G7 – a political forum consisting of Canada, France, Germany, Italy, Japan, the European Union, the United Kingdom and the United States – are reportedly looking to discuss crypto regulations at their meeting next week.

The issue took centrestage after many stablecoins recently lost their pegs with the US Dollar recently, with Bank of France Governor François Villeroy de Galhau noting: "Crypto assets could disrupt the international financial system if they are not regulated, overseen and interoperable in a consistent and appropriate manner across jurisdictions."